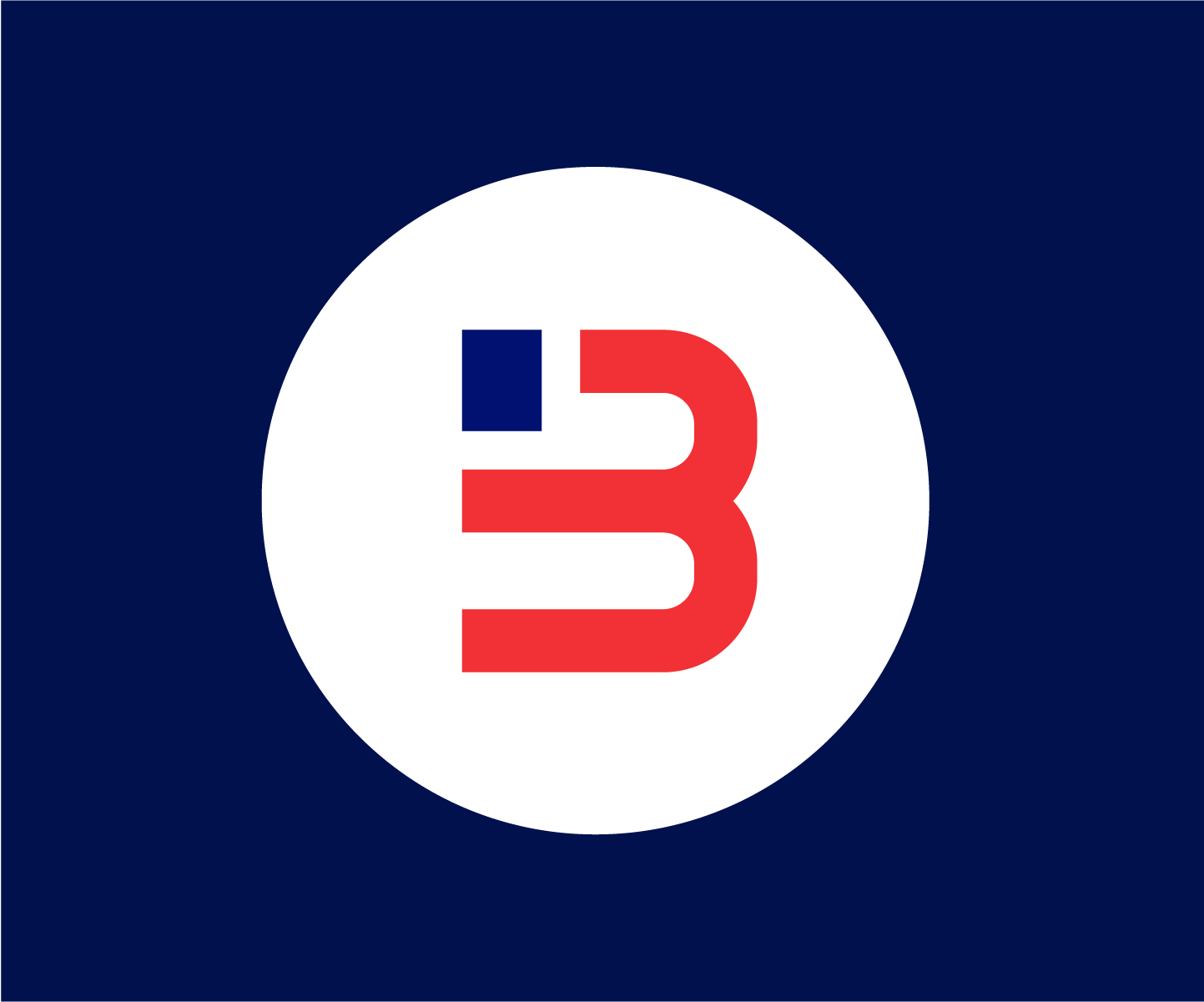 For the most part, cricket is a sport that hasn’t really breached the inner circle of the United States. However, across the world it is a massively popular sport coming second to only soccer in terms of widespread appeal. It far outweighs sports like rugby and even American football and this incredible mass of fans has allowed bookmakers to provide a variety of different options to cricket bettors.

How an online sportsbook approaches the cricket market depends on which customer base they are more focused on. For the majority of North American facing sportsbooks, cricket is not a huge generator so matches are mostly given three-way moneylines which mean that you can bet on either team or a draw.

On major matches there is usually a spread and a total runs scored wager as well. However, where Cricket has curried larger favor amongst the gaming crowd is in live betting. This is due to the extremely drawn out nature of the game.

One of the newer tools introduced to cricket is live betting, which allows you to wager on a game as it happens.  Players are typically allowed to bet on the moneyline as it adjusts throughout the game. The line will lock in once a player has placed their wager.

Players are allowed to bet on the delivery and the over as they unfold as well. These are presented in a variety of OVER/UNDER bets on 0.5, 1.5 and 3.5 runs scored, the latter of which essentially means that you’re betting on a 4 or 6 being notched.

Live betting on cricket will also feature wagers on the method of dismissal, which is a six way bet meaning that there are six ways in which a batter can be called out of play. The ball can be caught, LBW, bowled, run out, stumped or other (which is a fool’s bet most of the time).

You will also be able to normally wager on a total runs scored by the current batter.