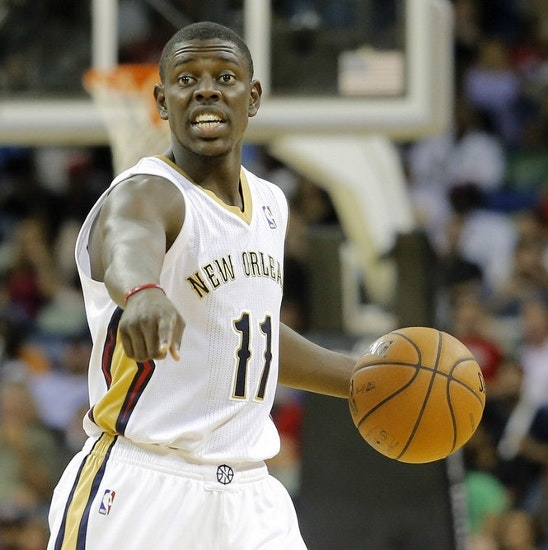 Jrue has been one of the hottest fantasy point guards available in recent weeks, recording 30+FPs in 5 of his last 6 outings, with 16 points, 6 boards & 10 dimes per game in that span. He’s consistently contributing in all facets of the game and is priced below a healthy 10 guards for the night. With that in mind, there’s little reason to decline his services against the aging Jose Calderon and the Dallas Mavericks, who have allowed the 6th most points per game after one full month of basketball. 6 of the Mavs’ 8 losses have come on the road this year, as they are coughing up 103.3PPG to their opposition away from American Airlines Center. This should work heavily in Jrue’s favor, considering he is registering nearly 36FPPG over his last 4 road starts.

Bledsoe’s return to the Suns’ starting lineup was spoiled last night by Tony Allen and the Grizzlies, as he was limited to only 16FPs on 9PTs, 3REB & 5AST in 31 minutes of work. Fortunately for us fantasy enthusiasts, E.B. gets a favorable matchup this evening against the Houston Rockets, who have allowed the league’s second most points (103.1PPG) to their opposition in 2013. Also working in Bledsoe’s favor is Houston’s ineffectiveness vs. shooting guards, given that they’re coughing up the 8th most fantasy points (37.7FPs) & 2nd most steals (2.2STL) per game to the position this season. It’s only natural for him to spin his wheels a bit after a six game hiatus, but Eric is far too talented to remain as unproductive as he has been over his last 2 outings. He averaged 20.4PTs, 4.5REB, 6.8AST, 1.8STL, 1.1 3PTM & 3.9TO for nearly 32FPPG through 9 contests before a shin bruise sidelined him for nearly 2 weeks, so a bounce back performance may be in store for the talented two guard tonight in Houston.

Another discounted play with upside, Stephenson ($18.00) is hidden among the scrubs in the FanEx player pool tonight. He’s coming off of a hideous 5FP performance on Monday, where he managed only 29 minutes on the hardwood before fouling out. His price has expectedly dipped since then, and it couldn’t have come at a better time, with the Pacers marching into EnergySolutions Arena to face the 4-15 Utah Jazz tonight. Lance has already collected 2 triple-doubles on this young season, and has come close in several other games. If you’re searching for a quality value play that will allow you to stuff the remainder of your roster with studs, consider Stephenson, whose consistency and upside should pay his price tag paid off by halftime.

Burke won’t be dealing with a plus matchup tonight, however, he has elevated his play to the point where he has scored 20+ points with an average of 4.5REB, 4.5AST, 1.5STL & 3.5 3PTM over his last 2 contests. More importantly, Trey is earning north of 31MPG through his last 3 outings, while owning a respectable .446FG% (21-47FG) on almost 16 field goal attempts per game in that span. At $15,000, there are only 4 players with less expensive price tags, so don’t hesitate to pull the trigger on Burke this evening, as he is posting 26FPPG over his last 4 starts and has turned the ball over only once in his last 3. 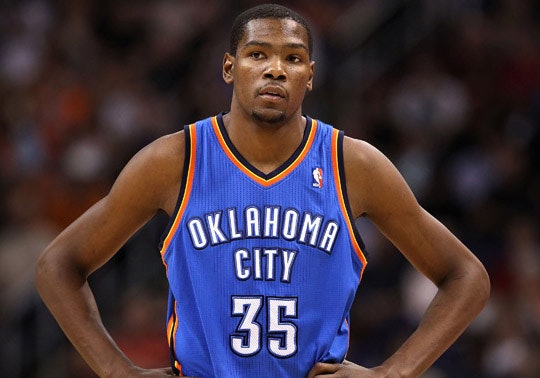 Durant is the highest salaried player on FanEx for good reason tonight, as he has posted monster double-doubles in 4 straight contests. He’s tallied 20+ points in all but one of his 16 outings in 2013, and is a virtual lock to produce tonight against in Portland for what should be a closely contested game throughout. K.D. has fired off 21 or more field goal attempts in each of his last 4 outings, which combined with his recent ability to hit the glass hard makes him the best high-end option on the board this evening. He’s incredible pricey at $65.55, but you should have little trouble offsetting his cost with the use of a value play at 9-10% salary.

Anderson has been absolutely stellar in keeping the seat warm for Anthony Davis until he returns from a fractured hand suffered on Sunday in New York. He’s tallied 30+ points, 6 rebounds & 7 threes in consecutive outings, while connecting on 23 of his 41 field goal attempts (.561FG%) and 14 of 22 (64%) from behind the arc in that span. Ryan’s peripherals will routinely leave something to be desired, but he’s draining threes like they’re nothing and rarely commits any turnovers, so his point totals should easily compensate for anything he may lack on the opposite end of the box score. The young sniping power forward should easily find ways to get open at home tonight against the 35 year old Dirk Nowitzki, and warrants a start as long as he’s playing the same heavy minutes that he has over the past several games.

Frye has experienced an erratic season thus far to say the least, as evidenced by his monster games such as his 42FP performance against Portland or his acts of disappearance like the 6FP performance against --- Portland. He’s been wildly unpredictable, but possesses more upside than anyone else in his price range tonight, making him a quality option with boom/bust potential. That being said, tonight’s favorable conditions make it so Channing should finish on the positive end of his inconsistencies, as the Suns’ tilt with Houston has a points total of 208 and he is scoring nearly 3 points per game more on the road than he is at home. There’s plenty of upside to be exploited at only $24.48, so roll the dice on 8th year Arizona product tonight and hope you don’t crap out.

If Chandler Parsons is inactive again tonight, Garcia will serve as a quality value play who stands to see north of 30 minutes on the court. He started for C.P. on Monday with positive results, recording 13PTs, 6REB, 2AST, 4BLK & 0TO for 29FPs over 33 minutes of work. His discounted price tag eliminates nearly all of the risk that would normally accompany him, as he’ll require limited production to hit value tonight. Francisco is averaging north of 25FPPG this season when he has amasses 30 minutes of play, so lock him in tonight if he does in fact get the nod in place of the ailing Parsons. 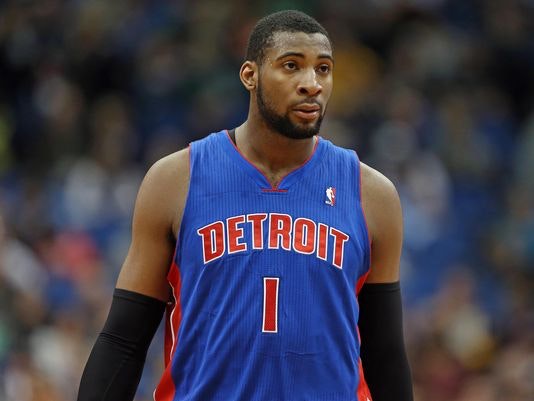 Drummond has found himself in early foul trouble recently, yet none of this has been able to slow him down. He has accumulated a ridiculous 139 fantasy points over his last 71 minutes played, and would’ve been even more productive had he not been benched early for not being able to keep his hands to himself. Fortunately for A.D., Milwaukee has attempted the 3rd least free throws this season with only 18.6FTA/G, and are 29th in rebounds with an average of 39.5 boards per contest. As if things couldn’t get any better for Drummond tonight, the Bucks are allowing the 2nd most rebounds per game to their opposition (45RPG) and the 8th most boards per game to the center position. Andre is one of the safest big men available tonight considering he is more than capable of producing big numbers in limited minutes. The only concern here is a potential blowout, as Detroit manhandled them just the other week, but with this game taking place in Milwaukee and the Bucks playing slightly better of late, Drummond should still be in line to record his 5th straight double-double and his 12th in 14 games.

Mozgov has strung together consecutive performances with 16+ points, 15+ rebounds & 38+ fantasy points. More importantly, however, is the fact that he’s played exactly 31 minutes in each of his last 2 games --- something that appeared impossible for a Denver player not named Ty Lawson to accomplish this season. Brain Shaw will likely be forced to bite the bullet again tonight, as he’ll rely on Timofey’s size to counter the 7 foot Andrew Bynum, who played a season high 30 minutes in his last start against the Bulls. Mozgov’s discounted salary creates some appeal tonight in a close game (CLE +4.5) that should see its fair share of scoring (O/U – 202.5).

*Hit me up on Twitter with any questions or comments @Loughy_D.* 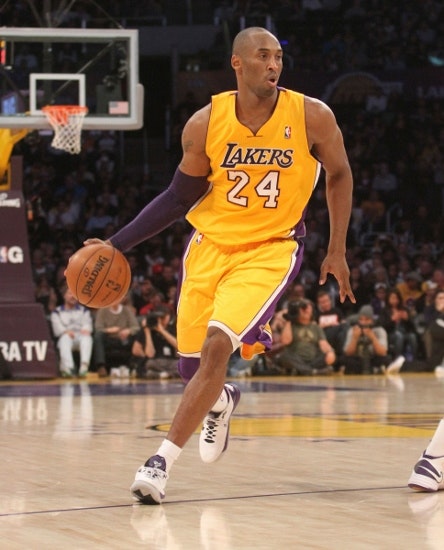