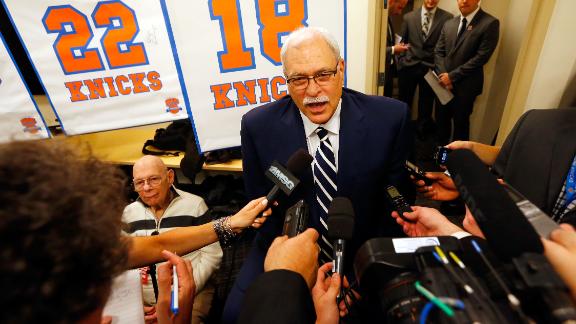 Phil Jackson was officially hired today by the Knicks as their new President. What will his first move be?