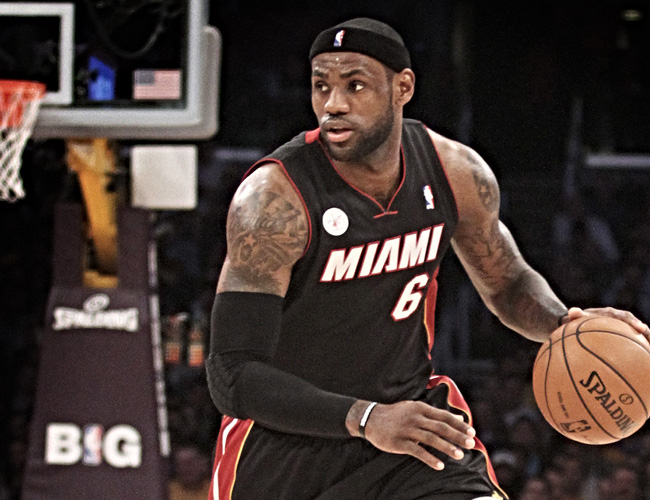 James dropped 55 FanEx points on the Suns last night and looks to do that again tonight against the Warriors.