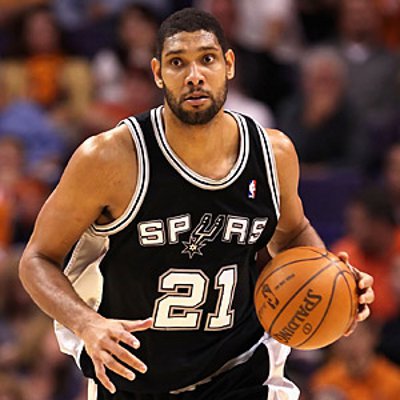 Duncan led the Spurs to a 2OT victory over the Wizards.