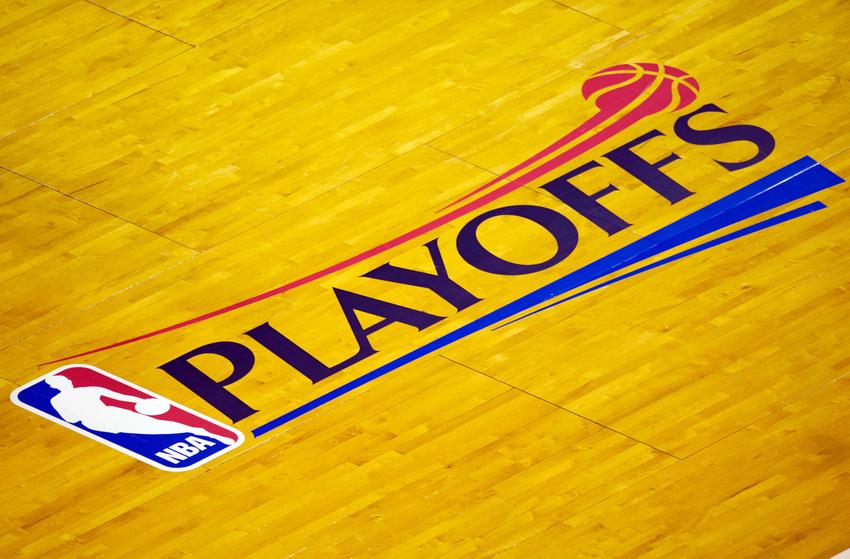 The second round gets underway tonight. Who are you predicting to get to the Conference Finals?

Everyone from Magic Johnson to Charles Barkley to Kenny Smith said that the first round of this years NBA playoffs have been the most exciting to watch in a long time.  With 5 game 7's in two days, the first round is officially over and we don't waste anytime by getting the second round starting today.

The season series went to Indiana, but the most recent game played in Washington was a 91 to 78 victory for the Wizards.  The Pacers really struggled against Atlanta's quickness and athleticism, and the pace ain't going to get slower for the Pacers as John Wall and Bradley Beal could pose a huge problem for Indiana.  Roy Hibbert needs to regroup and remember how to play basketball if the Pacers have any shot at winning this series, but one bright spot for the Pacers is that Stephenson and George both had great game 7 performances.  Nene has picked up his play after returning from injury and his athleticism and quickness down low could frustrate Hibbert in this series.  Prediction: Wizards in 6

The Nets are the first team during the Big Three Era to sweep them in the regular season, but don't read more into that as everything goes out the window come playoff time.  The Heat have rested for a week while the Nets closed out a tough series against the Raptors last night.  The only advantage the Nets have in game 1 over the Heat is that they are in rhythm on the offensive end and putting together good stretches of points.  Look for LeBron to come firing on all cylinders in game 1 with the added rest and the determination to beat the one team that swept him during the regular season. Game 1 will be the most crucial for the Nets to gain momentum and put a little doubt in the minds of the Heat players; however, I think the two-time defending champs will have enough to make it to the Eastern Conference Finals.  Prediction: Heat in 7

Of the four conference semifinals match ups, this one will be the most exciting to watch.  Both of these teams were tested in their first round match up, and are getting very little rest to prepare for the next round. The Thunder got lucky with the Randolph ruling and escaped from the upset, and the Clippers managed their emotions over the Sterling issue and pulled out the tough victory against the Warriors.  Now it will interesting to watch the point guard match up of Westbrook vs Paul and the low post match up of Griffin vs Ibaka.  If Griffin and DeAndre Jordan can play solid defense and clog up the paint for Westbrook and Durnat they give themselves a solid chance to move on.  If Durant can get to free throw line early and often and another role player, like Caron Butler, has a good series this one could go to the Thunder.  Prediction: Clippers in 6

The Blazers put on a show in the first round and Damian Lillard made the play of the playoffs so far when he knocked in the long three with .9 seconds left on the clock ultimately eliminating the Rockets.  Now the Spurs are going to be no easy test as they have light years of experience over this Blazer team and have home court in the series.  The determining factor in this series will be how effective LaMarcus Aldridge can be against the Spurs 3-rd ranked defense (LA averaged 29.8 points per game in the first round). In close games, I give the edge to the Spurs with their experience and "Big Three", but the Blazers have proven this season that they aren't going to back down as the under-dogs.  Prediction: Spurs in 7