Week 16 of the NFL season is fast approaching and it’s time to take home some cash in the QB Throwdown, RB Rushing Roulette and WR Downfield Threat. Each EasyScore Pick’em game focuses on one position and gives you three tiers from each position to choose from. So in the end you’ll have three players on your team, either QBs, RBs, WRs, TEs or even Kickers! 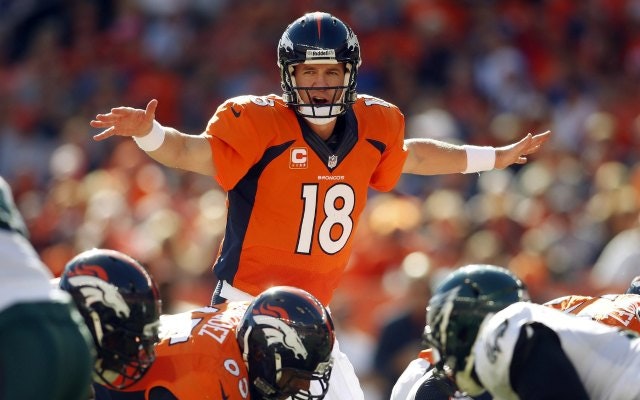 Peyton Manning: So Manning needs to stick to his average of 343.6 yards passing and 3.36 touchdowns per game he breaks Tom Brady’s single season touchdown record and Drew Brees’ single season yardage record. At 37 years of age and a great appreciation for the history of the game I don’t see him letting off the gas until those records are broken.

Ben Roethlisberger: The Packers just gave up 358 yards passing to Tony Romo and 330 yards to Matthew Stafford while Roethlisberger has been playing well. On the season he is averaging 279.9 yards per game, sixth in the league.

Jay Cutler: Cutler returned from his ankle injury last week and played well against a tough Cleveland defense in windy and cold conditions. He’ll get some tough conditions again this week, but against an easier opponent. The Eagles just allowed 382 yards passing to Matt Cassel and 302 yards to Carson Palmer. I think Cutler will be good in the cold weather of Soldier Field.

Alfred Morris: Morris gets a great matchup with Dallas this week. Eddie Lacy ran over them last week for 141 yards and, well, most running games have smashed them down to a pulp, especially with Sean Lee out. Morris’ only drawback is usage, but he had 18 carries last week for 98 yards against the Falcons and I see that as his floor this week.

Rashad Jennings: Jennings just keeps on keeping on. He didn’t have a ton of yards last week against the Chiefs, but still got in for two touchdowns and this week he gets a much easier matchup with San Diego who give up 90 yards rushing per game at 4.7 yards per carry. He is the Raiders best player right now and he’ll get his work. 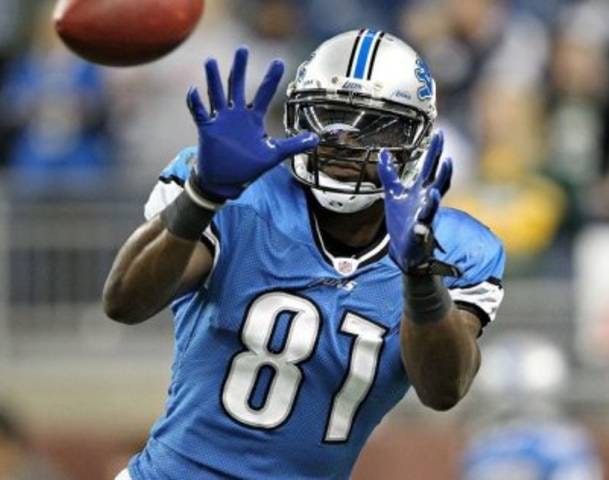 Calvin Johnson: Well, last week he had a couple of very bad drops, but this week he gets a better matchup and will be looking to make up for his poor play from his poor week 15.

Brandon Marshall: The Eagles were just torched by Greg Jennings for 163 yards. On the season they give up a league high 213 yards receiving per game to wide receivers and now that Jay Cutler is back he is targeting Marshall much more than Josh McCown was.

Pierre Garcon: With Kirk Cousins in for RG III last week Garcon caught seven passes for 129 yards and a touchdown against the Falcons. He gets another great matchup this week against the Cowboys who give up the fourth most yards per game to opposing wide receivers.