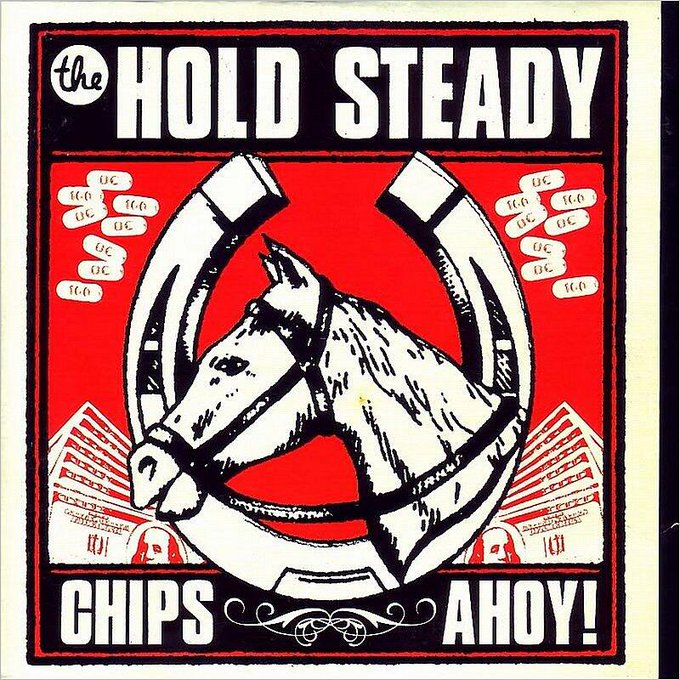 Another big racing event and another trip means another playlist to help pass the time. Whether it's the drive to Cincinnati, the flight to L.A., or sitting in traffic, this 28-song ode to California, excess, and fun in the sun is sure to get me in the mood to win lots of money at the Breeders' Cup World Championships on Friday-Saturday, November 1-2, at Santa Anita Park.

What's on your Breeders' Cup (or horse racing in general) playlist?