All Quarter Horse Card at Indiana Grand on Saturday, June 4

Quarter Horse racing in the state of Indiana continues to thrive and the first of six All Quarter Horse cards at Indiana Grand will run Saturday, June 4.  Ten races are set, including trials for the Gordon Mobley Futurity as well as the Jaguar Rocket Futurity.

The $150,000-added Gordon Mobley Futurity will be one of the first stakes to be featured during the season, with the final to be contested Saturday, June 18. The Mobley Futurity, one of Indiana’s richest Quarter Horse races that generally edges close to the $200,000 mark, will be joined by the $100,000-added Jaguar Rocket Stakes. Both events, slated for 300 yards, will feature the ten fastest qualifiers from trials Saturday night. 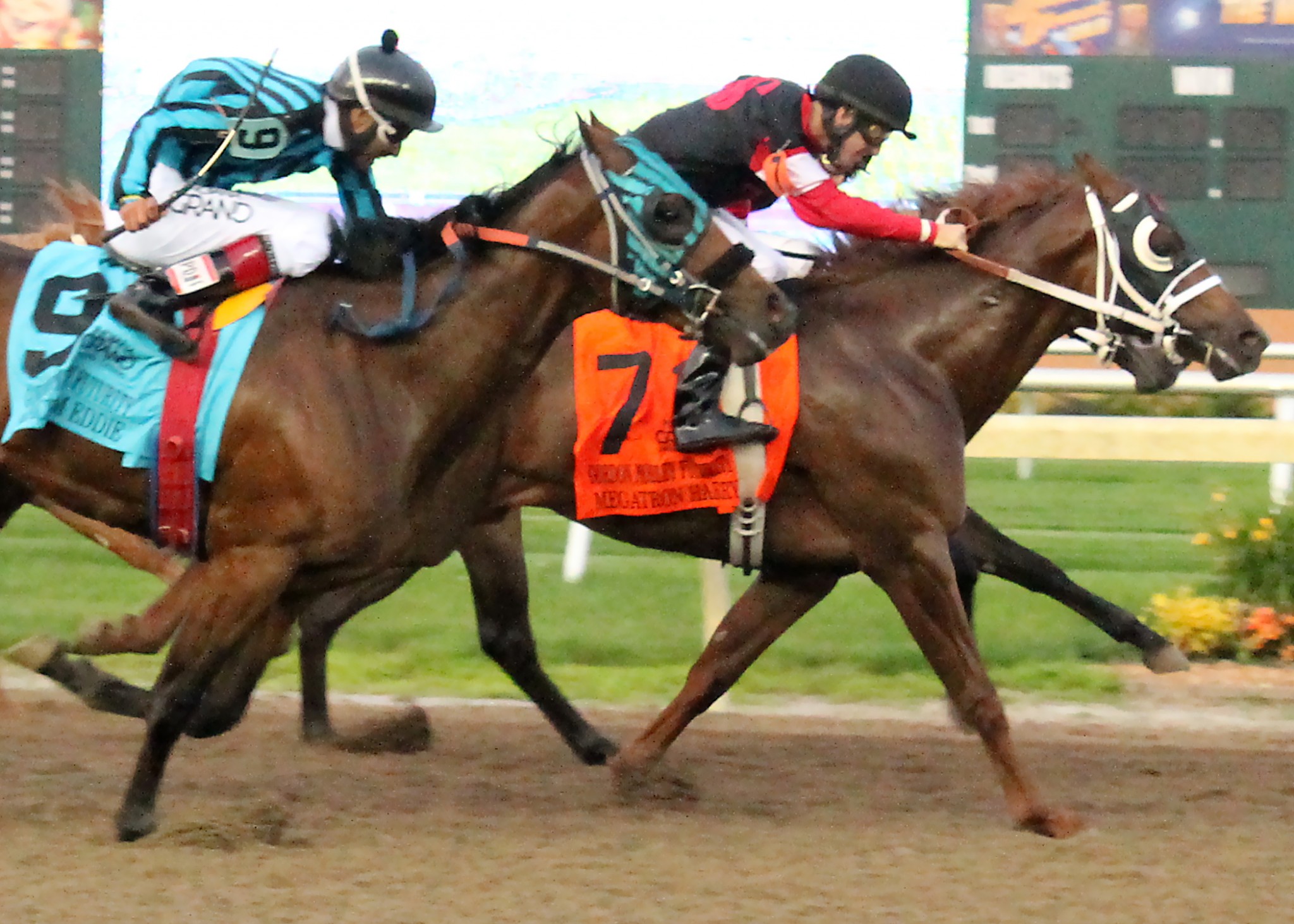 For more information or a complete list of stakes for the 2016 racing season, go to indianagrand.com.
Racing
Loading...