In my last blog, I wrote about how Bob Baffert maybe should have saddled Bayern in the Bayern Stakes at Parx last Saturday. My thinking is that Baffert would do well by the horse to get some confidence into him. Bayern had won the Pennsylvania Derby last year in stunning fashion. He loved the track. But, Baffert has confidence in his horse. So, it's no surprise that Bayern shows up in the G1 Awesome Again Stakes at Santa 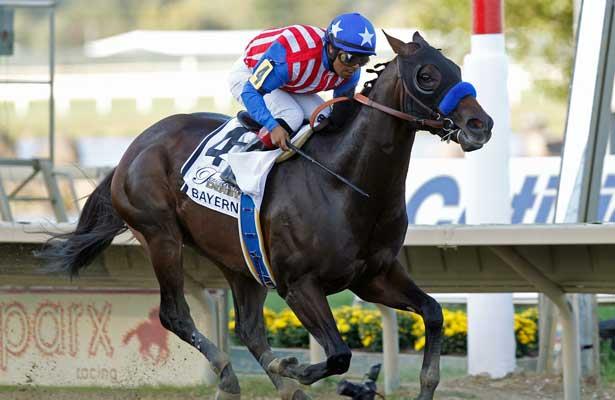 What is surprising is that, once again, Bayern is the favorite. In a way, it makes sense. Bayern is 3 for 3 at Santa Anita. A win could be all but assured since Bayern faces no other real speed in the race. But, the horses in the Awesome Again are no slouches. Hoppertunity, another Baffert trainee, won the G1 Clark Handicap last November. Hard Aces won the G1 Hollywood Gold Cup over Hoppertunity and Catch a Flight. Point Piper and Global View are both incredibly well-bred equines. Point Piper was sired by Giant's Causeway and Global View was sired by Galileo. Both horses' forms appear to finally be coming around.

Bayern won't have it easy in the Awesome Again Stakes. But that's Bob Baffert. He's never shied away from a fight. All of his horses get a "fair shot". Baffert's always been like this. After taking over training duties for Sarava in 2003, less than a year after Sarava had denied Baffert's War Emblem the Triple Crown in the Belmont Stakes under the care of Kenny McPeek, Baffert proceeded to run Sarava in the G1 Suburban at Belmont and 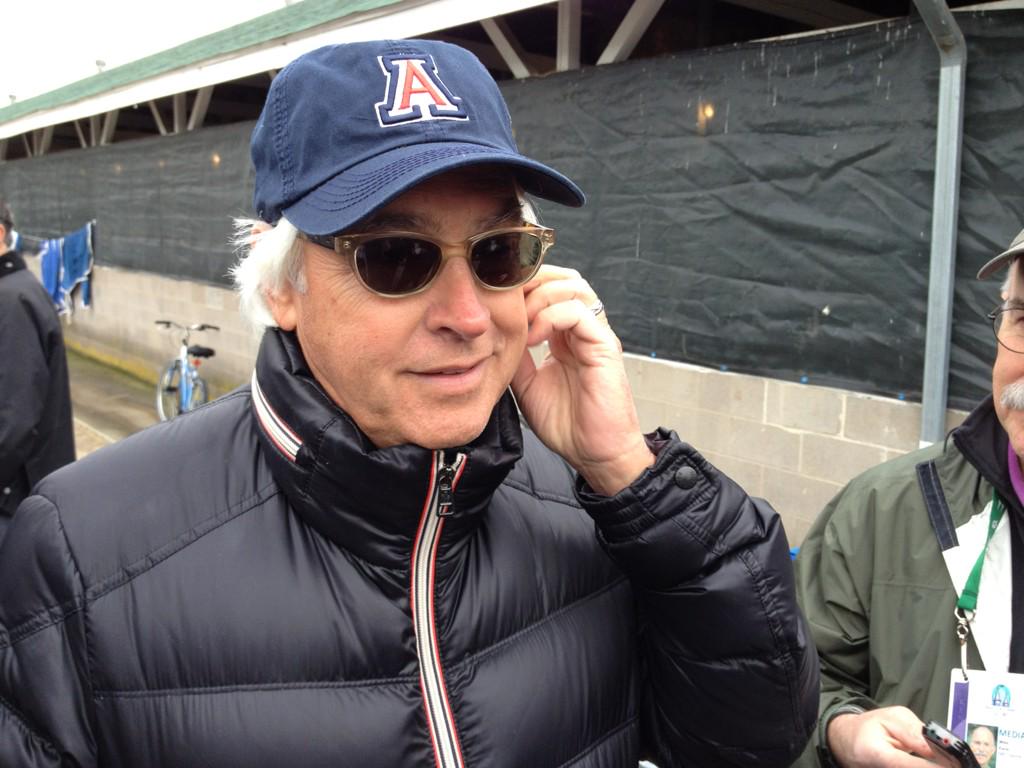 the G1 Whitney at Saratoga even though the horse had failed in a couple of allowance races earlier in the year. He's not afraid to see what a horse has left. He brought General Challenge out of retirement after 3 years because the old gelding had given Baffert the impression that he "wanted to run". Bob satisfied General Challenge's need for competition with 3 races before retiring him again.

I'll be rooting for Bayern in the Awesome Again Stakes. When I don't have money in the race, I always root for the Baffert horse. Bob's a University of Arizona alum, like me. Also like me, he's from the State of Arizona. A great Sept. 26 for me would be to see Bayern win the Awesome Again Stakes and then to watch our beloved Wildcats beat the UCLA Bruins in a huge college football game.

After Bayern wins the Awesome Again Stakes, I do have a request for Baffert. Don't run him in the Breeders' Cup Classic and stay away from Private Zone. Bayern deserves to end the year on top.