There will be two national racing championships in California over the next two weekends! Los Alamitos in Cypress, California will host the 2016 Bank of America Challenge Championships on October 29. The following weekend, the action shifts to Santa Anita in Arcadia for the Breeders' Cup World Thoroughbred Championships on November 4-5.

The Bank of America Challenge, an annual event for Quarter Horse racing, which is in its 23rd year, is similar to the Breeders' . Regional qualifiers from racetracks across the United States, Canada and Mexico compete in six major championships. This will be the 11th time that Los Alamitos has hosted the Bank of America Challenge. Last year, the event took place at Lone Star Park in Texas, and previous hosts were Prairie Meadows, Sam Houston Race Park and Fair Grounds.

The draw will take place on Wednesday, October 26 for the Saturday night card, which will include the six championship races. The marquee event is the $350,000 Bank of America Challenge Championship for older horses competing at 440 yards. Regional qualifiers include 2014 AQHA world champion, Jrc Callas First, Ajs High, BH Lisas Boy and Rockin Disco. The winner will earn a berth to the $600,000 Champion of Champions (G1) at Los Alamitos on December 10. 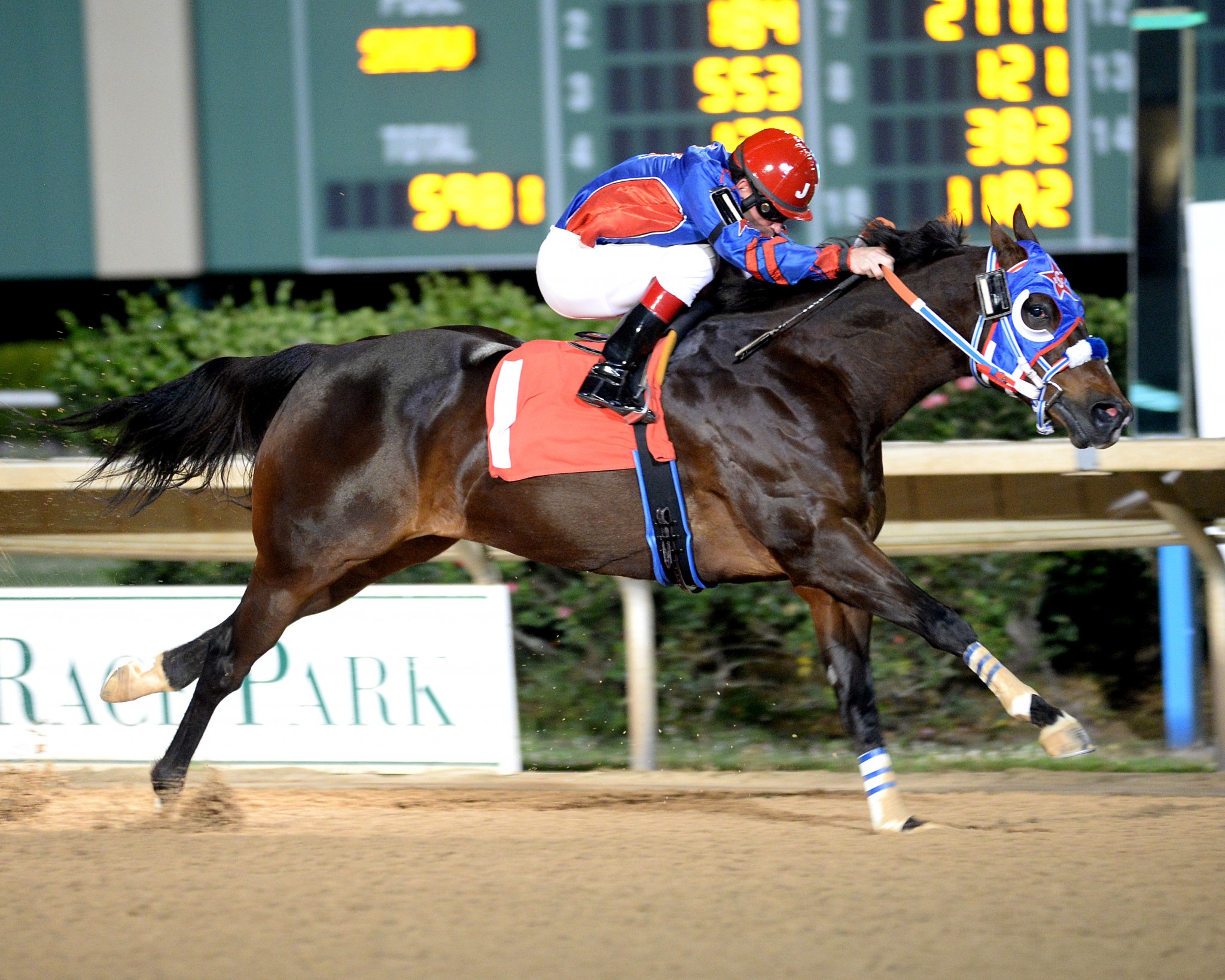 If you will be in California on Saturday, Los Alamitos is rewarding the first 2,500 on-track patrons with a free sweatshirt with their paid admission. Also, the racetrack will award two spots to the 2017 National Handicapping Championship in Las Vegas. Handicappers cane enter the contest for $300, which includes a $250 live wagering card. Visit www.losalamitos.com for registration information and contest rules.

More on the history of the Bank of America Challenge can be found on the American Quarter Horse Association (AQHA) website at www.aqha.com/racing.