Yesterday was my first time watching a big handicapping contest live and in person. I'll be the first one to tell you that I've never really cared about the NHC. I wasn't ever a contest player and only really noticed it before cause people on twitter would talk about trying to qualify. But man, yesterday being in the room with everyone was really cool. There's a great camaraderie amongst the players. I likened it to coming back to college for your senior year after summer break. Everyone was catching up with old friends and rivals. 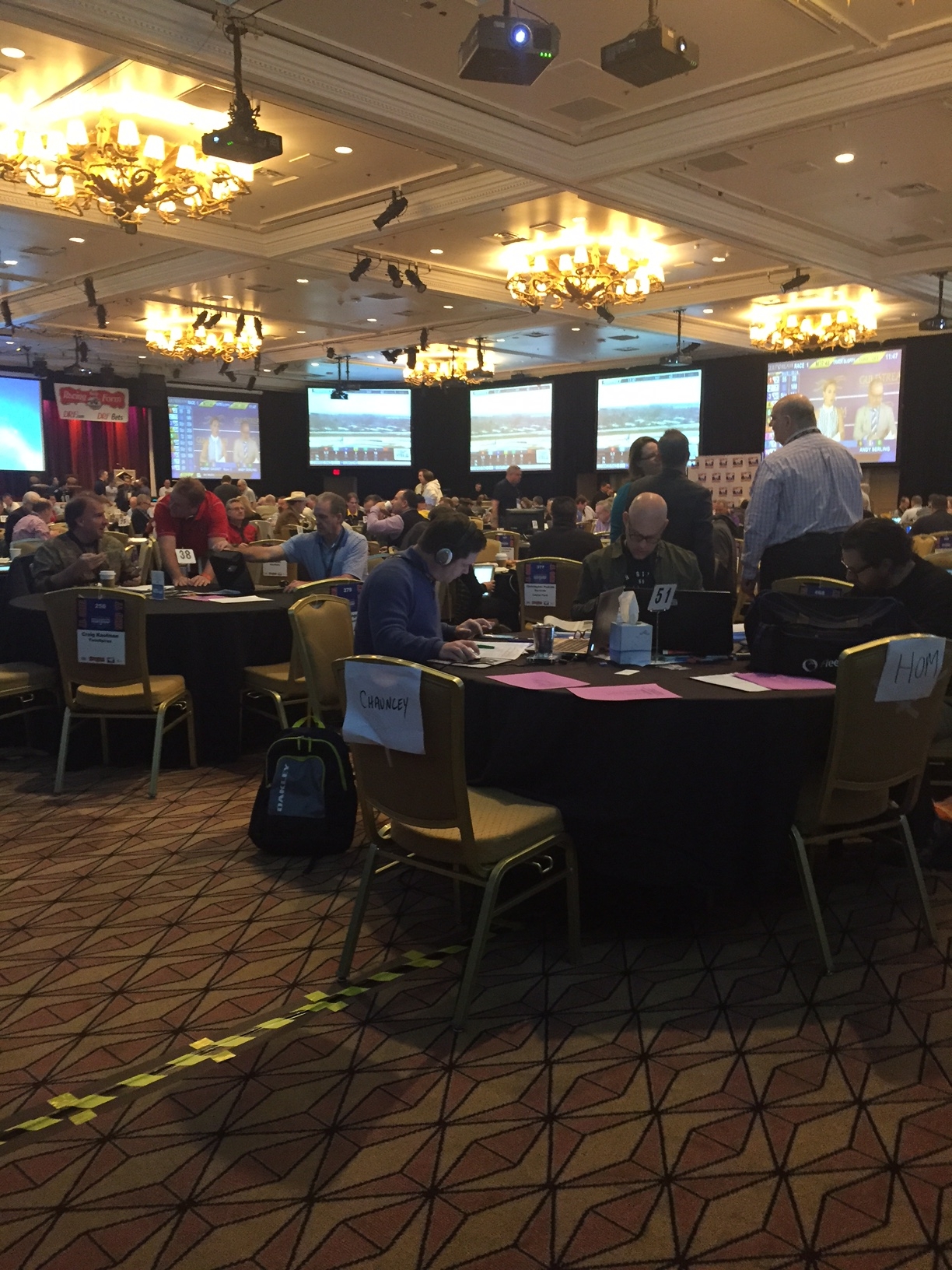 The main ballroom of the NHC

The players quickly turned to business as 9:30am neared and the first races of the day were going off. I sat in the back and watched as players who I've only seen on tv or the internet walk right by to make their selections. I talked several players before the event (Listen to today's BARN Episode to hear what they say) and it was fun following along how they're doing.

The intensity wasn't quite what I expected. I mean during mandatory races people were hollering and getting excited but I guess I was expecting more noise and cursing and screaming. Maybe they save that for Day 2? 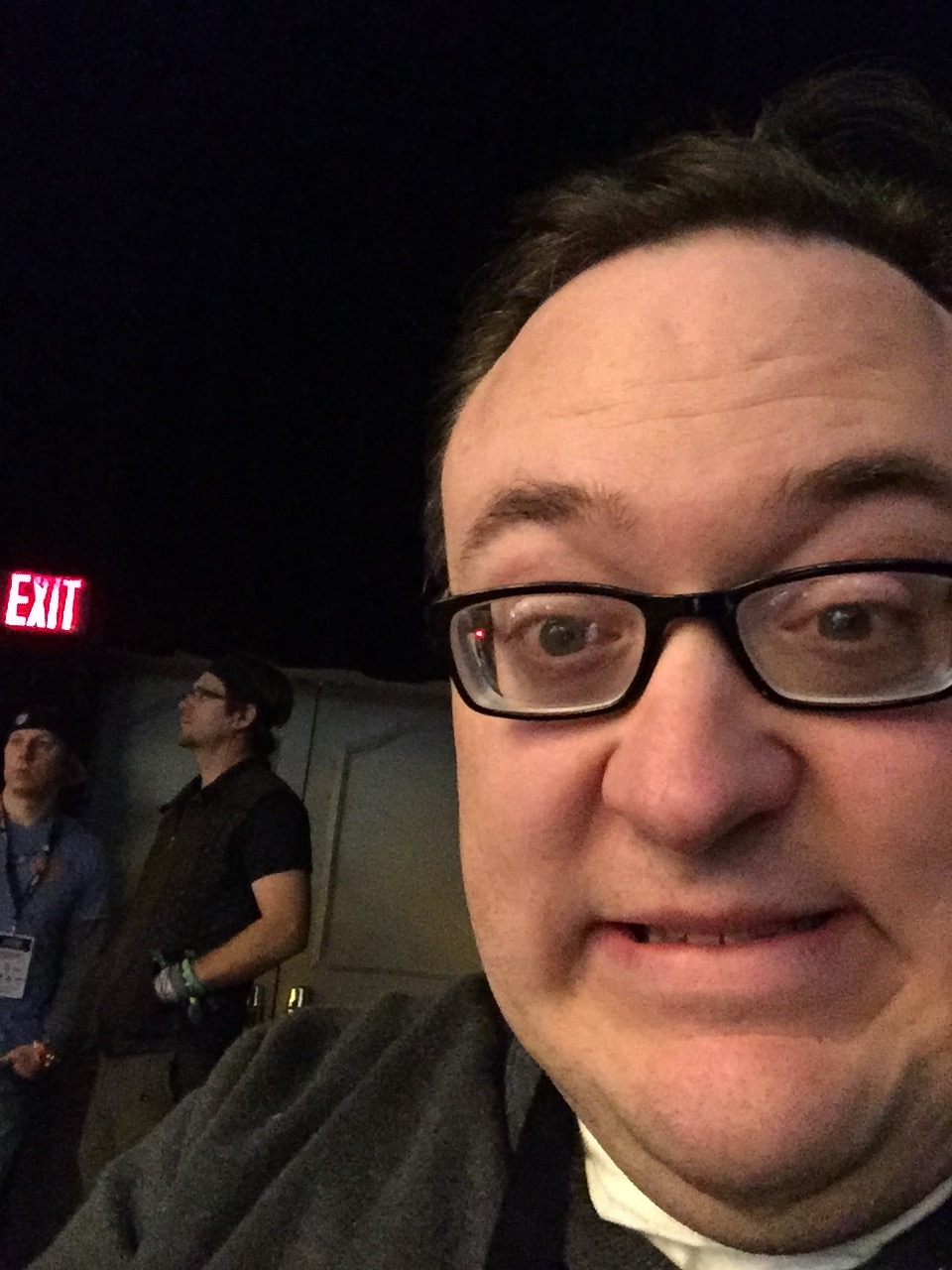 Me with Christian Hellmers in the background. He was the kind of strange guy from that show Horseplayers

One interesting thing was after the Day 1 action I talked to people who finished the first day as high as 7th place and as low as like 568th place and many in between. All of them had the EXACT same answer when I asked how their Day 1 went.

"Oh it was alright, I'm still in the hunt." Or some variation of that. I do think that people are not trying to think about the prize money but trying to just focus on their handicapping and sticking to their strategy. One thing I focused on was how much the tone of the room changes after a big bomb comes in. Cause everyone knows someone had that horse. I mean how do you keep your confidence up when you know you're $64 behind already? I would have probably packed up and said "well it wasn't my year" after that 45/1 came in at Gulfstream and a handful of people had it. But maybe that's why I'm writing this column and not in the contest.