1. Alert Bay scores in the Bay 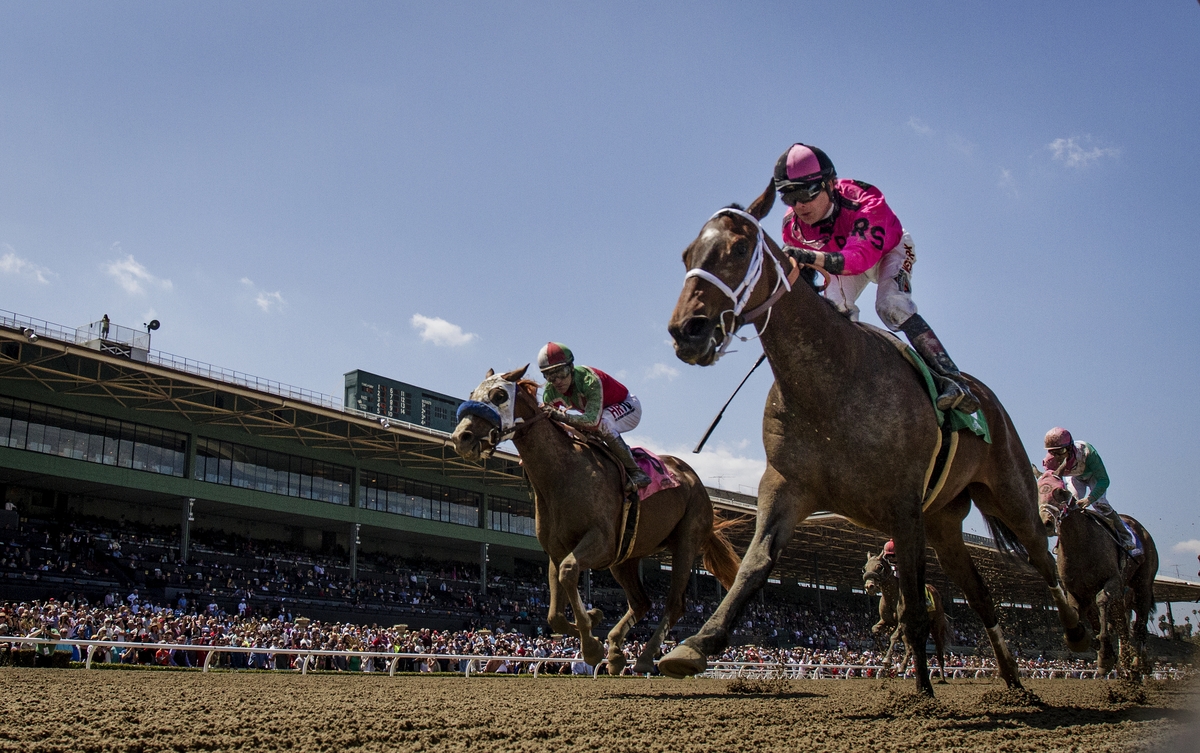 I was really excited about the San Francisco Mile and the race lived up to the billing as Alert Bay held off Grade 1 winner Gabriel Charles who flew in the final sixteenth, but came up a neck short. Part of the reason I’ve been an Alert Bay fan for so long is his Northwest ties. His trainer Blaine Wright is the son of longtime Northwest trainer Richard Wright. In fact Richard trained the last horse to win at my beloved Longacres. I’ll never forget that night cause as the race started the great Gary Henson didn’t call the race. Just said “Ladies and Gentlemen these horses belong to you. Enjoy their final thunder!” and then he shut off the mic. The video of that race is HERE. But Alert Bay got back in his winning form in the San Francisco Mile and hopefully he can parlay that to get back to how he was running early in 2015 when he went on a tear. The All-Turf Pick 4 pool was just shy of $250k and it was a big day for Golden Gate. Sunday was also the final day calling there for Michael Wrona who after a decade will move his tack to Southern California and Santa Anita. Hooroo Michael.

Ben’s Cat made his ten year old debut on Sunday in an allowance at Laurel Park. And while a Sunday allowance at Laurel might not normally make it into my three highlights of the weekend, the fact that this monster rallied from off the pace while being wide and still won was something to see. The win bumped him up over $2.5 million in earnings and it was his 31st victory. His numbers are insane and he’s done it over turf and dirt. If he can win a stakes event at age 10 it will be quite an accomplishment by him and his trainer King Leatherbury. This horse has been so good for so long it’s staggering. Watch Ben do his thing HERE.

Saturday night was opening night at Churchill and although they weren’t blessed with good weather, it was good to see track up and running as we get set for the big weekend. Toews on Ice scored a big win in the $100,000 sprint feature and in my opinion stamped himself as a major sprint player going forward. They tried to stretch him out last year and see if he’d end up on the Derby trail but it didn’t work and the win on Saturday showcased why he really could be a top notch sprinter. Same connections as former BC Sprint champ Secret Circle so they know how to manage a sprinter to top wins. Overall it was just cool to see racing at Churchill get underway and it should be a great week as we build up to the Derby.
RacingBARN
Loading...