BC Sprint is Wide Open 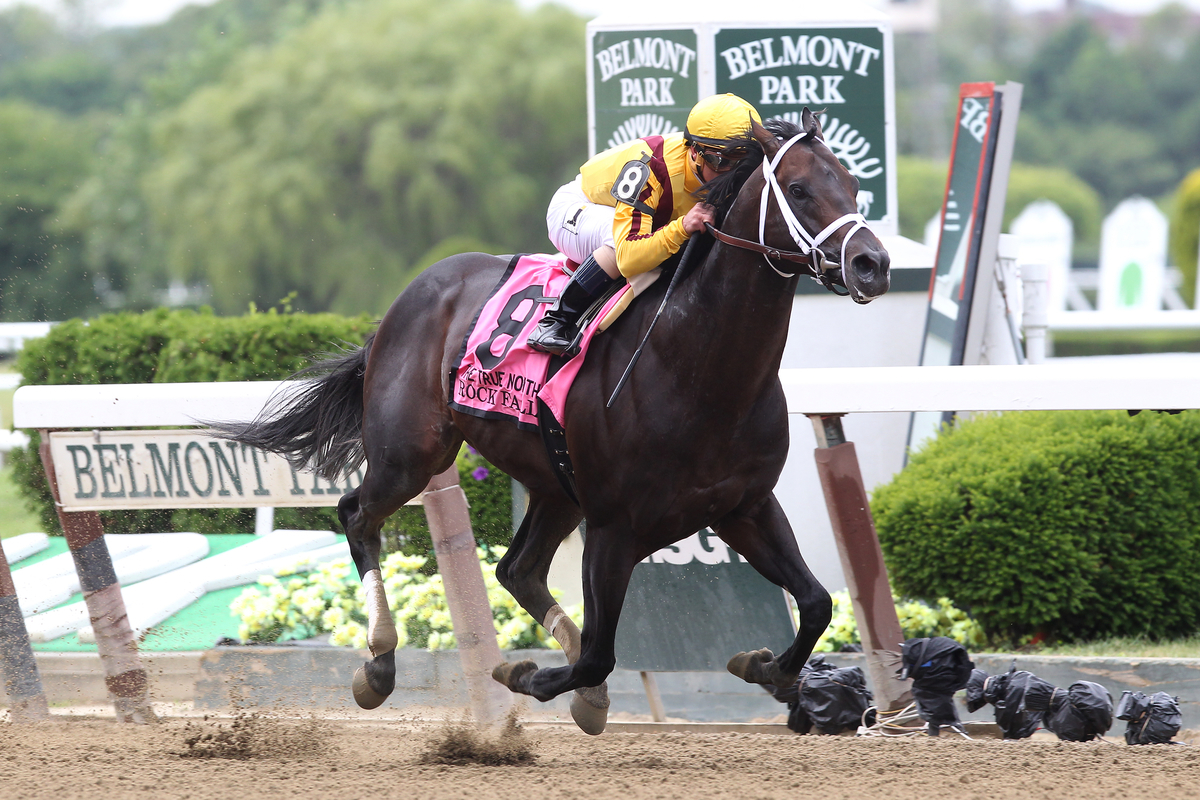 Rock Fall's death, his connections had to euthanize him after he broke down in front of the grandstand after a work, is a reminder of how fragile the thoroughbred equine can be. Rock Fall had every right to win the Breeders' Cup Sprint on Oct. 31 at Keeneland. The son of Speightstown was a magnificent horse that hailed from the powerful Todd Pletcher barn. Rock Fall will be missed.  The BC Sprint will still be run on Oct. 31 and even without the addition of Rock Fall, the race is wide-open event. The Sprint is the second leg in the late Pick 4, the first leg in the final BC Pick 3 of the day, and the fourth leg in the Pick 6. It's an extremely important race for exotic bettors looking to cash in on verticals.

Due to the nature of the sprint, finding a horse that can stalk and pounce might be the way to go. Since Keeneland's dirt track has been playing fair, stalkers could be the horses to focus on in the BC Sprint this year. Here's my Top 5.

1. Appealing Tale - The Peter Miller trainee isn't getting a lot of love yet. That could all change after horseplayers realize that Appealing Tale is fast enough to keep Private Zone and Runhappy in his sights but tractable enough to stay out of a speed duel. His last win was in the Kelso Handicap at a mile at Belmont Park. If he doesn't go in the Dirt Mile, he'll likely be my pick for the Sprint. 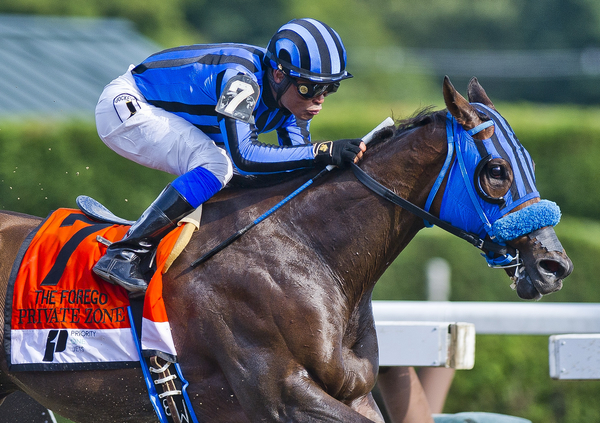 2. Private Zone -   I heard from my brother that trainer Jorge Navarro has decided to run Private Zone in the BC Sprint instead of the BC Dirt Mile. I'd think that Private Zone would be much tougher in the Dirt Mile, but I'm not his trainer. Navarro knows what he's doing. There is other speed in this, but nobody is as fast as Private Zone is in the first half-mile. Private Zone will smoke anybody who decides to run with him in the first 4 furlongs. 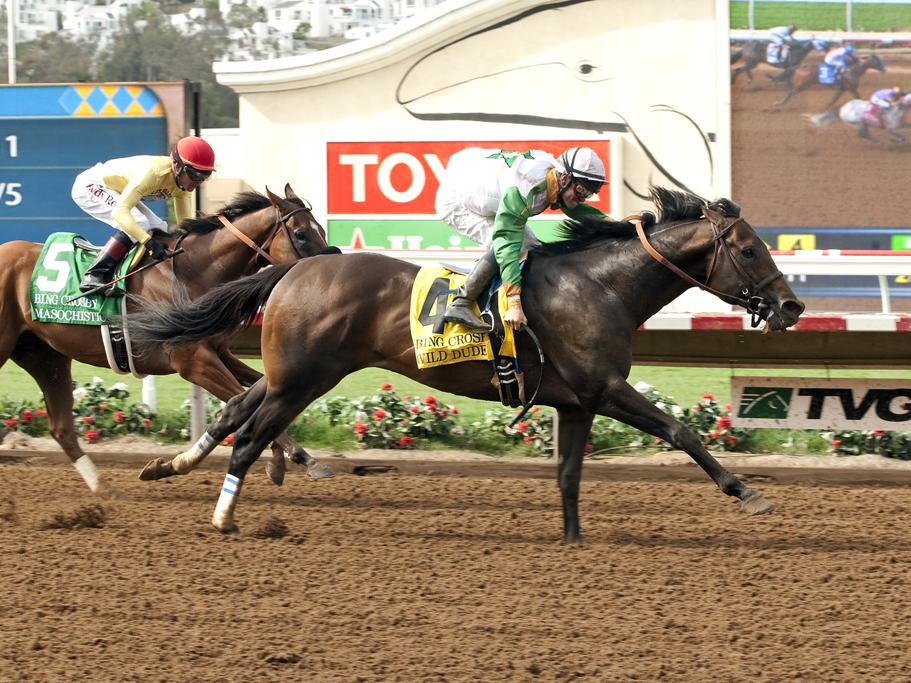 the Jerry Hollendorfer trainee added the Santa Anita Sprint Championship to his resume. Wild Dude was able to relax behind a suicidal speed duel between Masochistic, the 3/5 favorite, and Distinctiv Passion. The pace in the BC Sprint might provide Wild Dude with the same set-up. He could go off at higher than fair odds as well since he isn't well-known to those horseplayers outside of SoCal. 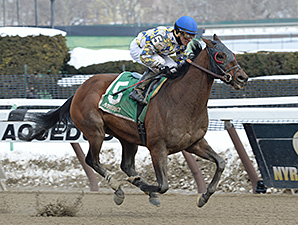 David Jacobsen trainee finished second to Rock Fall in the Grade 1 Vosburgh in his last. Rock Fall would have been number one on this list if not for his passing. It's time that horseplayers gave this winner of over $1 million his just due. The record of 10-3-4 from 32 races means that Amigos is as professional as they get. Not only that, but Keeneland's dirt should favor this guy's pressing style.

5. Runhappy - In the Grade 3 Phoenix over a sloppy Keeneland racetrack, Runhappy broke slow and then the saddle slipped. He still won by 1 3/4 lengths after running a half mile in :44.4. But Runhappy like Private Zone is a need the lead type. If he gets into a speed duel with Private Zone, and it's probably going to happen no matter what tactics the jockeys use, it will be difficult for the son of Super Saver to hang on for the win.