Bet on the 2022 Belmont Stakes Online 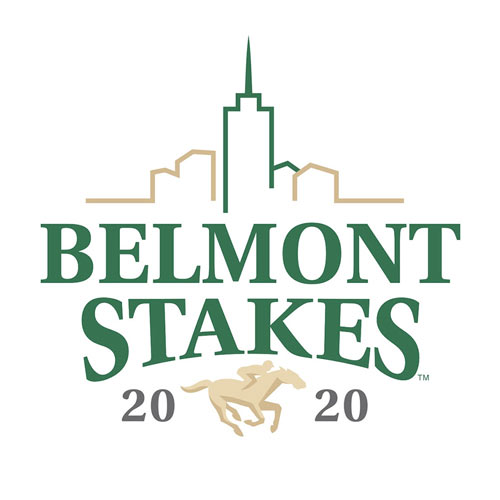 Due to the unprecedented events related to the COVID-19 pandemic, the 2020 Belmont Stakes has been postponed to Saturday, June 20th from its originally scheduled date of June 6th. In a break from tradition, the 2020 Belmont Stakes will be the 1st leg of the Triple Crown, with the Kentucky Derby set to run in September and the Preakness in October. 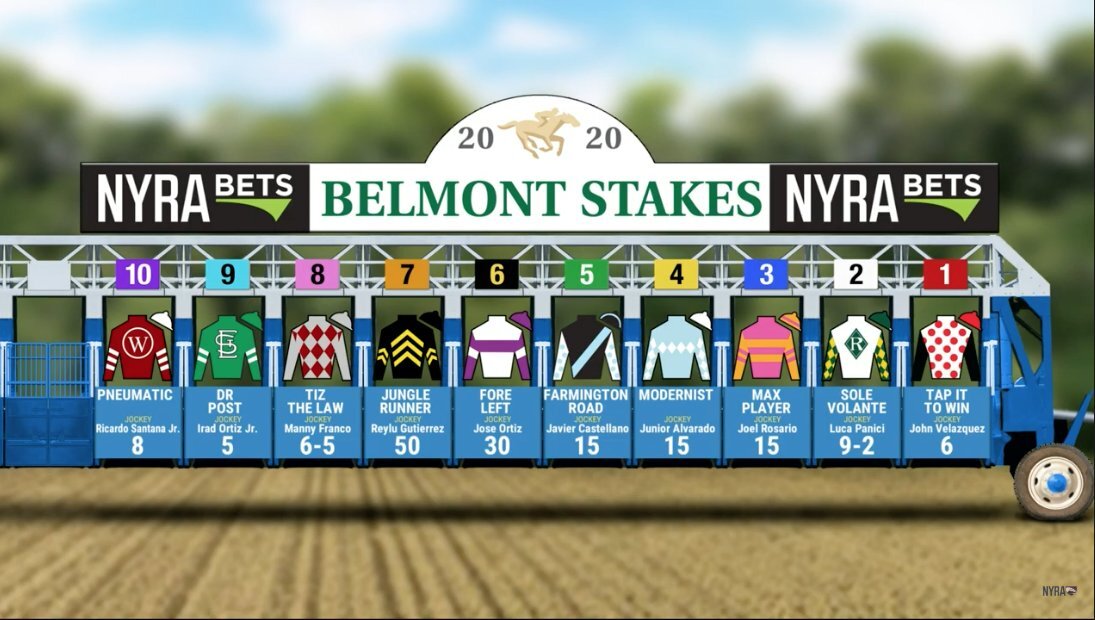 Watch the 2020 Belmont Stakes as Tiz The Law becomes the first New York-bred horse to capture victory in 138 years!

Watch the 2019 Belmont Stakes as jockey Joel Rosario led his thoroughbred Sir Winston into masterful cut coming down the stretch to prevail over runner-up Tacitus.

Watch the 2018 Belmont Stakes as Justify held off Gronkowski down the stretch, winning the 3rd and final leg of his historic Triple Crown conquest.

Watch the 2017 Belmont Stakes, as Tapwrit overpowered the favorite Irish War Cry down the stretch, prevailing by two lengths on Saturday. The victory was the 3rd Belmont Stakes triumph for trainer Todd Pletcher.

Check out this video of the 2016 Belmont Stakes, where Arkansas Derby winner Creator topped a unique all-gray trifecta.

Who could forget the 2015 Belmont Stakes, when American Pharoah finally ended the Triple Crown drought.

A Brief History of the Belmont Stakes

They don’t call it the “Test of The Champion” for nothing. The Belmont Stakes, the last and longest leg of the US Triple Crown, is a historic Thoroughbred horse race held in New York. The race was first run in 1867 at the Jerome Park Racetrack in NYC before moving to the nearby Morris Park Racecourse in 1890. The race stayed there until 1905, when it was moved to the newly opened Belmont Park, where a majority of the races have taken place.

The race was named for August Belmont, Sr., a German-American politician and racehorse breeder/owner who financed the first running. His son, August Belmont, Jr. was a successful owner/breeder in his own right, and also oversaw the construction of Belmont Park.

After the conclusion of the race, winners take part in several long-standing traditions. The winning horse is draped with a blanket of white carnations, while the winning owner is presented with the August Belmont Trophy. While the permanent trophy is only used during the ceremony, owners, jockeys and trainers take home an engraved silver tray for their victory.

Betting activity on the Belmont Stakes and overall fan interest is typically much higher in years where a Triple Crown in on the line.

View the historical records for the Belmont Stakes below:

Winners of the Belmont Stakes instantly cement their place in horse racing history. In the table below you will find a full record of the winning race entries and results, including the horse, jockey, owner, trainer, and time.
Click Here to View Full Table