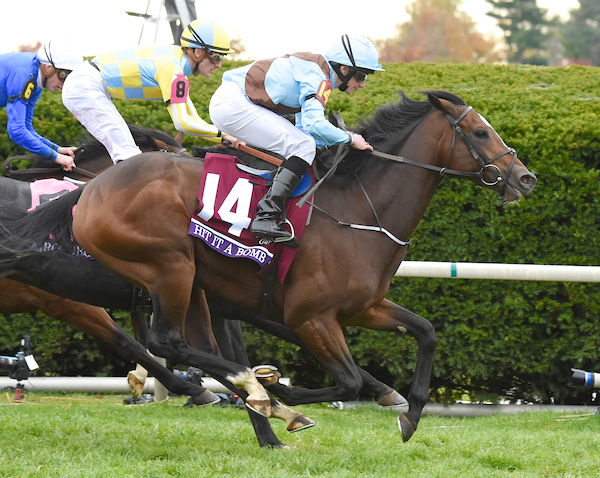 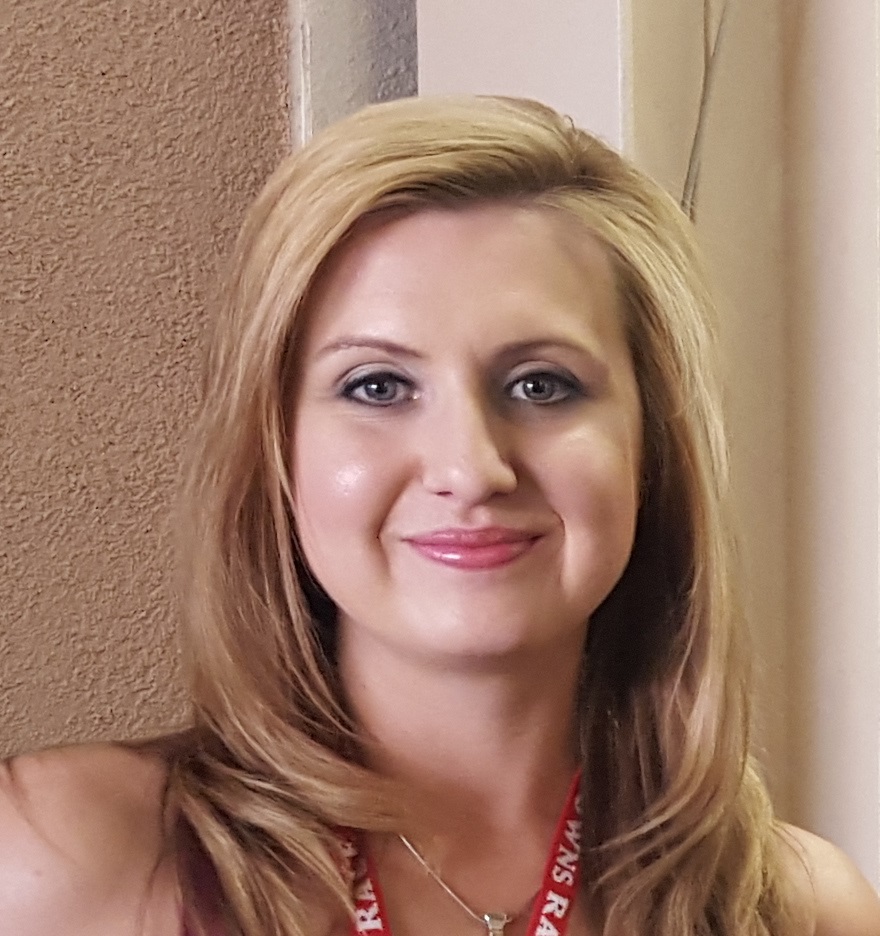 Many horses show remarkable improvement between their second and third starts, and if that is the case with Good Samaritan, he will be tough to beat. The undefeated Harlan’s Holiday colt exits a Grade 2 win at Woodbine with the highest lifetime speed figure in the field and had already defeated several horses in this field.

Big Score is not just the best hunch play in the race, he’s also bred the best for this event and has never been worse than second in his three starts at a mile on the turf. He is the only horse in the field with a win over the Santa Anita turf course, thanks to his dominating three-length win in the Zuma Beach. Big Score desperately needs some serious pace to develop for his deep closing style, which he’ll likely get thanks to several speedballs in this field.

Oscar Performance put on a grand show in the Grade 3 Pilgrim Stakes at Belmont last month, and the six-length win put him at the top of the BC Juvenile Turf watchlist for many. His back-to-back dominating wins are impressive, but the question here is whether he will get his own way or not. If he gets loose on the lead, watch out; but he won’t be the only horse that wants it and he breaks from the far outside.

If you like Good Samaritan, you have to give a look to Channel Maker, who ran third to Good Samaritan in the Grade 2 Summer Stakes at Woodbine. Channel Maker seems to improve with each start, and after the ultimate equipment change before his last start, the now-gelded son of English Channel posted his best effort yet. He’ll want the lead but also knows how to rate.

Who won the Breeders’ Cup Juvenile Turf in 2015?

Hit It a Bomb defeated post-time favorite Aeroforce to win the BC Juvenile Turf; the War Front colt has be pre-entered in the 2016 BC Mile.

Which trainer has the most wins in the BC Juvenile Turf?

When was the first Breeders’ Cup Juvenile Turf?

In 2007, the Breeders’ Cup expanded to its current two-day format, adding races such as the Juvenile Turf for the first time.

How many jockeys have won the race three times?