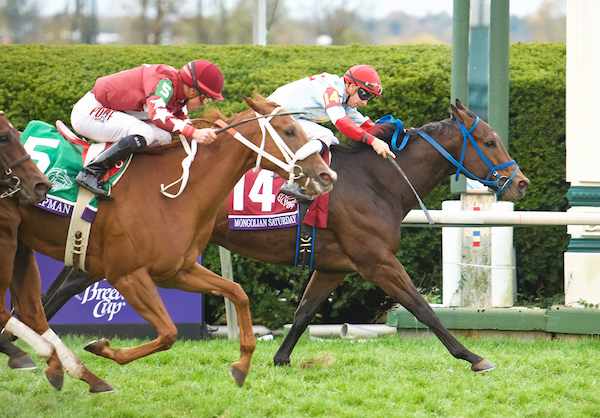 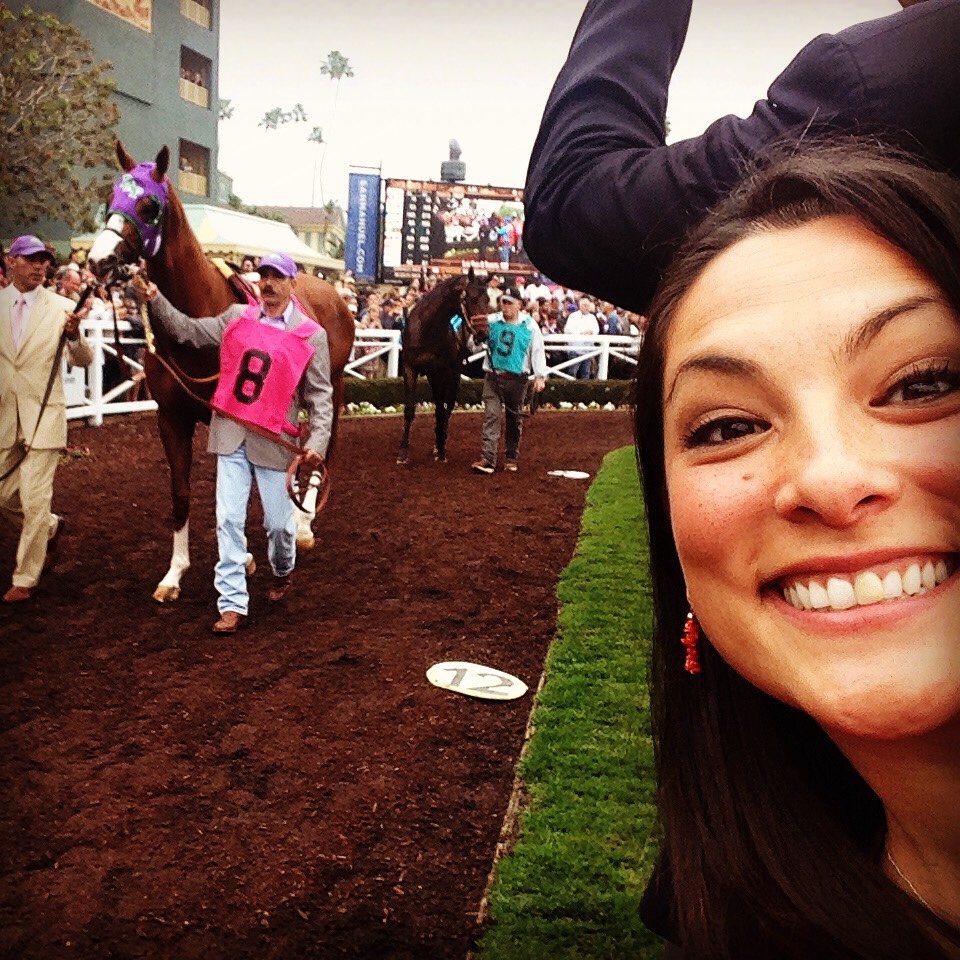 There is a chance that Ambitious Brew, a mere Cal bred is in over his head.  But he is horse for course and that counts mightily when you are talking about the downhill turf course at Santa Anita.  He is a five time winner down the hill and that could make up where he might lack in pedigree.  He also has Money Mike Smith, the leading Breeders’ Cup rider in the irons.

A late closing sprinter I think that the big key to this horse will be getting the firm going.  He has run well on less than but really excelled with good/fast ground.   I like that he has been successful going right, left and straight which is notable on the downhill with the unique

configuration.  I don’t know how much ground he can gobble up but it is going to have to be significant.

This former miler might have lost a step late down the lane but his early gas is still there and he will be using it.  I anticipate a low 21 possibly a 20 and change opening quarter from this fleet elder statesman.  He hasn’t had the best record on the hill but that was years ago and he had a different mentality then.  He will be a force and is excellently placed here.

Mongolian Saturday was a longshot play when he beat a full field in last year’s BC Sprint, paying $33.80 to win.

What year was the Turf Sprint added to the Breeders’ Cup?

The Turf Sprint is a new addition to the Breeders’ Cup. The 2016 edition will only be the 9th running of the event.

Which horse has won the Turf Sprint more than once?

Who was the oldest horse to win the Turf Sprint?