Delta Downs will gear up for the July 4 weekend with the running of the $194,810 Firecracker Derby on Friday, July 1.

Leading the field in the 400-yard final is fastest qualifier TLC Dale, a son of The Louisiana Cartel, who is gunning for his fifth consecutive victory.  Trained by Adrian Huitron, the 3-year-old gelding, who won the $191,000 Sam Houston Derby (G3) on April 23, will be ridden by Manuel Gutierrez. 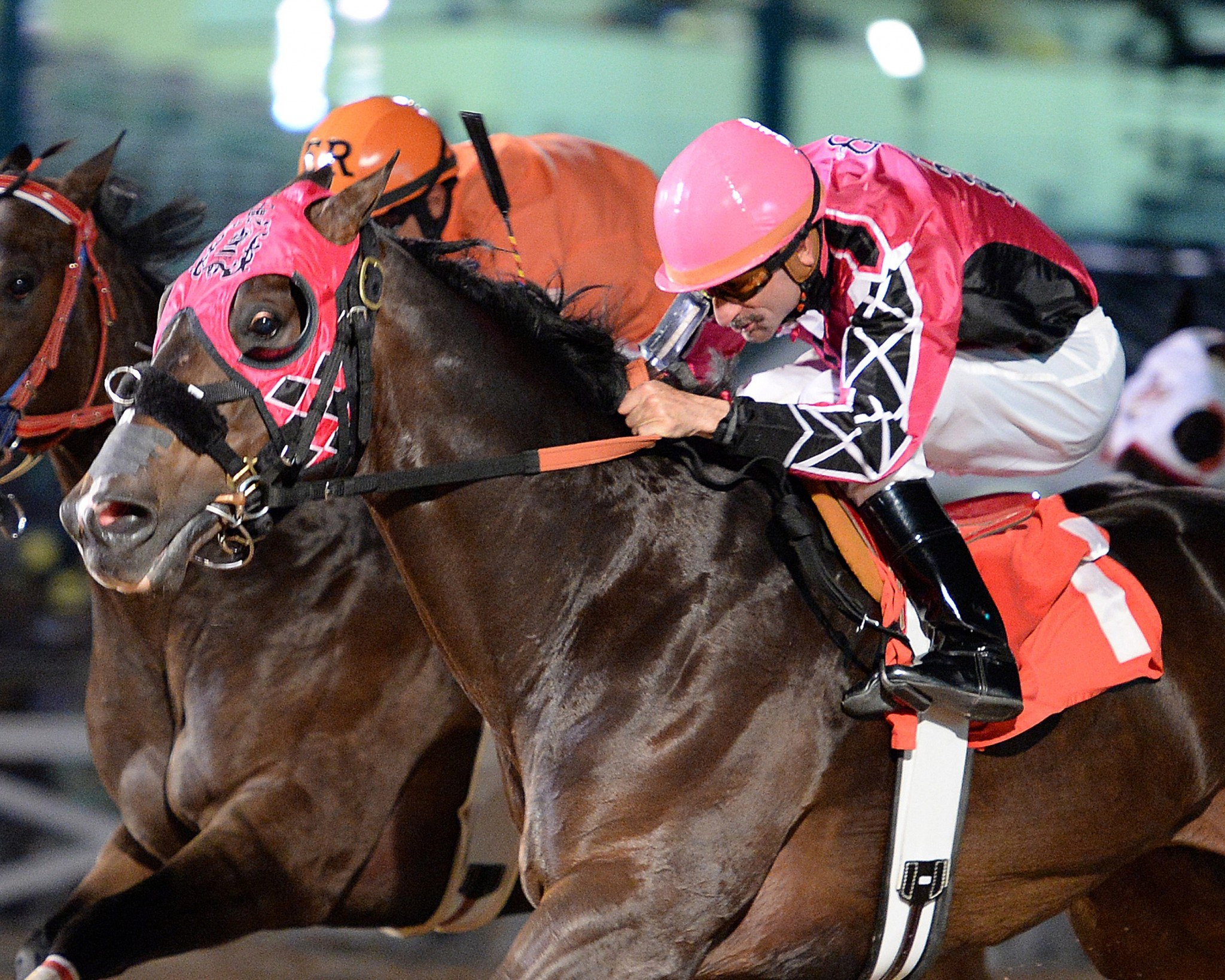 Another interesting contender is Ivan James, 2015 Sam Houston Futurity champion. The son of Ivory James will be ridden by Raul Ramirez, Jr. from the far outside post.

Saturday's feature is the $271,950 Firecracker Futurity with fastest qualifier Marfilous owned and trained by Martin Trejo with top billing.  The 2016 Delta Downs Quarter Horse meet will conclude on July 9 with a stakes-filled card, including the $690,295 Lee Berwick Futurity.
Racing
Loading...