Just three weeks to go, and for some the Dubai World Cup Carnival is coming to an end barely before it has started. Horses are running out of opportunities and are perhaps forced to punch above their weight.

Mike de Kock is probably quite thankful it is coming to an end, as, by his own admission, he just has not been able to compete this year with his tally of winners standing at just five for the campaign, a mere two in what you would class as Carnival races. The travelling, quarantine, injuries, a reluctance to run on the dirt are all viable reasons for a sub-standard season, but there is time to turn things around, and De Kock is double-handed in the feature Zabeel Mile on Thursday in a bid to do just that. Noah From Goa is pretty much the star of the stable in terms of what he achieved in South Africa, a Guineas win no less, and plenty of heart will have been taken from his third to Championship in the Al Fahidi Fort on his reappearance. Noah From Goa is now 3lbs better off with that one whilst fitness alone could see him bridge the four-and-a-quarter lengths that separated them that day.

The counter argument is just how quickly is Championship progressing. There is every chance this race plays to his strengths and he can defy his penalty. I maintain he will be an even better horse with a lead, and Gifted Master should ensure he gets one, while he will also ensure an even tempo given he is an enthusiastic type who is keen to get on with things. It will also suit the entire field, but with Championship expected to be the first one to make his bid for glory, it is enough to swing it in his favor. 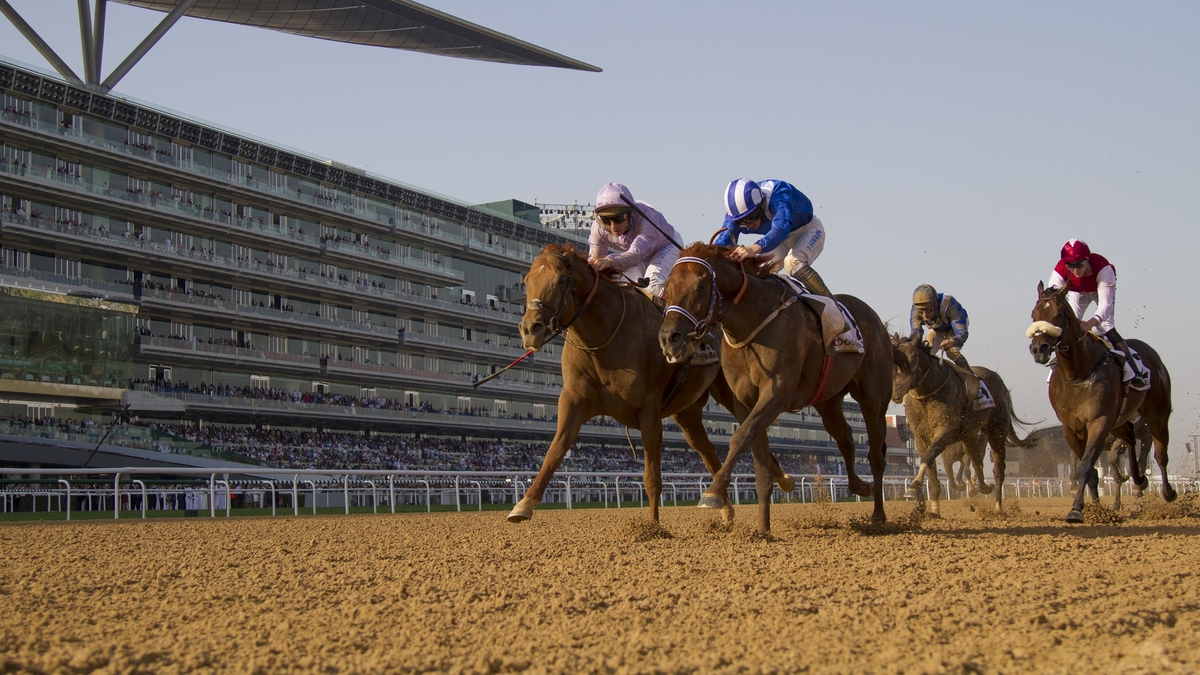 The Group race action kicks off with the Balanchine, essentially a re-run of the Cape Verdi in which Very Special scored for a second year in succession. It certainly wasn’t in the same fashion as 12 months earlier, and she is now penalized, so there are grounds for believing she is opposable bearing in mind her odds-on status. Anahita aside, all the other runners should improve for that outing and are good enough to win this. Muffri’Ha looks the pick to me, given she was keen enough in the Cape Verdi and will be stronger at the finish with that run under her belt. She impressed on the Meydan turf on Wednesday morning under big-race pilot Pat Cosgrave and was successful the sole time she tackled nine furlongs, while tactically you can’t help but feel she will give herself every chance.

The Meydan Sprint looks ripe for Ertijaal once again, despite the fact he is yet to win a Group race even though he has looked unbeatable at times here. Only rain (yes it is possible over here and is actually forecast) could upset matters but it would take a downpour just before the off to change things such is the speed in which the turf dries out. Jungle Cat could threaten and will be fitter for his reappearance when second to Baccarat but on various form lines Ertijaal does hold enough in hand over all of his rivals.

In terms of quality, the Dubai Millennium Stakes probably contains the best horse on the night, particularly if, as expected, Zarak develops into a better four-year-old. He was pretty good at three, despite not being the finished article, but you have to feel it is only a matter of time before he breaks through at pattern level. He will have bigger targets, but main challenger Promising Run needs to raise her game, whilst Sanshaawes will run his usual honest race if ultimately coming up a touch short. 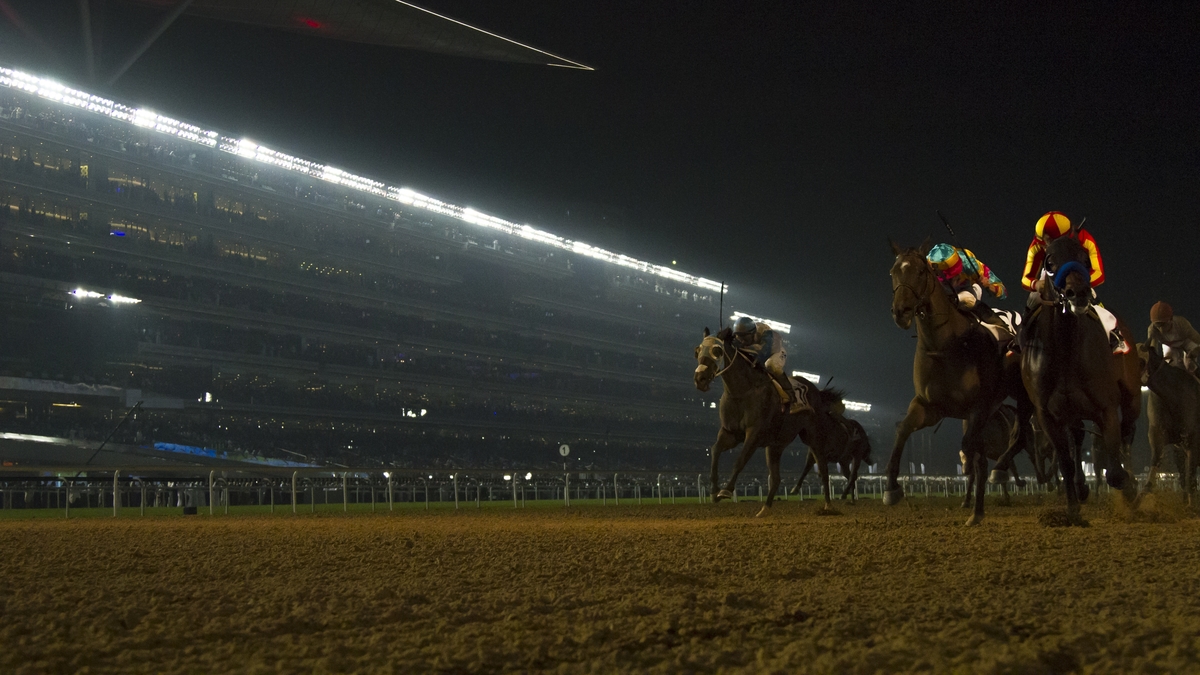 In terms of bets, best to stick to the handicaps, and probably best to stick with Adrie De Vries, who could do little wrong last week with four Carnival winners. The 7f contest due off at 10.40am (ET) is weak. Favorite Wild Dude is dropping in class but I haven’t exactly been blown away with either of his third placings this season (behind Reynaldothewizard and Cool Cowboy). To my mind they were cheap placings at the expense of tiring rivals and Ross makes more appeal in the hands of De Vries. He will be fresh after just one start, that run a fair fifth to Heavy Metal having covered ground from stall 10. Alabaster (third) has come out and won since and expect Ross to strip fitter on Thursday. His previous attempt at 7f at Meydan resulted in him finishing two and a half lengths behind Cool Cowboy. Indeed he has twice finished closer to Cool Cowboy than Wild Dude did last time.

De Vries will aim to maintain his fine record for Saeed bin Suroor in the 1600m handicap when getting the leg up aboard American Hope. While that horse has never been one for maximum faith, his form does look good enough to take this. Messed around on his reappearance last time, American Hope was keen in front and set things up for Cymric, who runs in the Group Two Zabeel Mile, and on a surface he handles (he hit the frame twice off this sort of mark last season) so expect him to keep on rolling and defy a mark that is 5lb lower than his turf one.