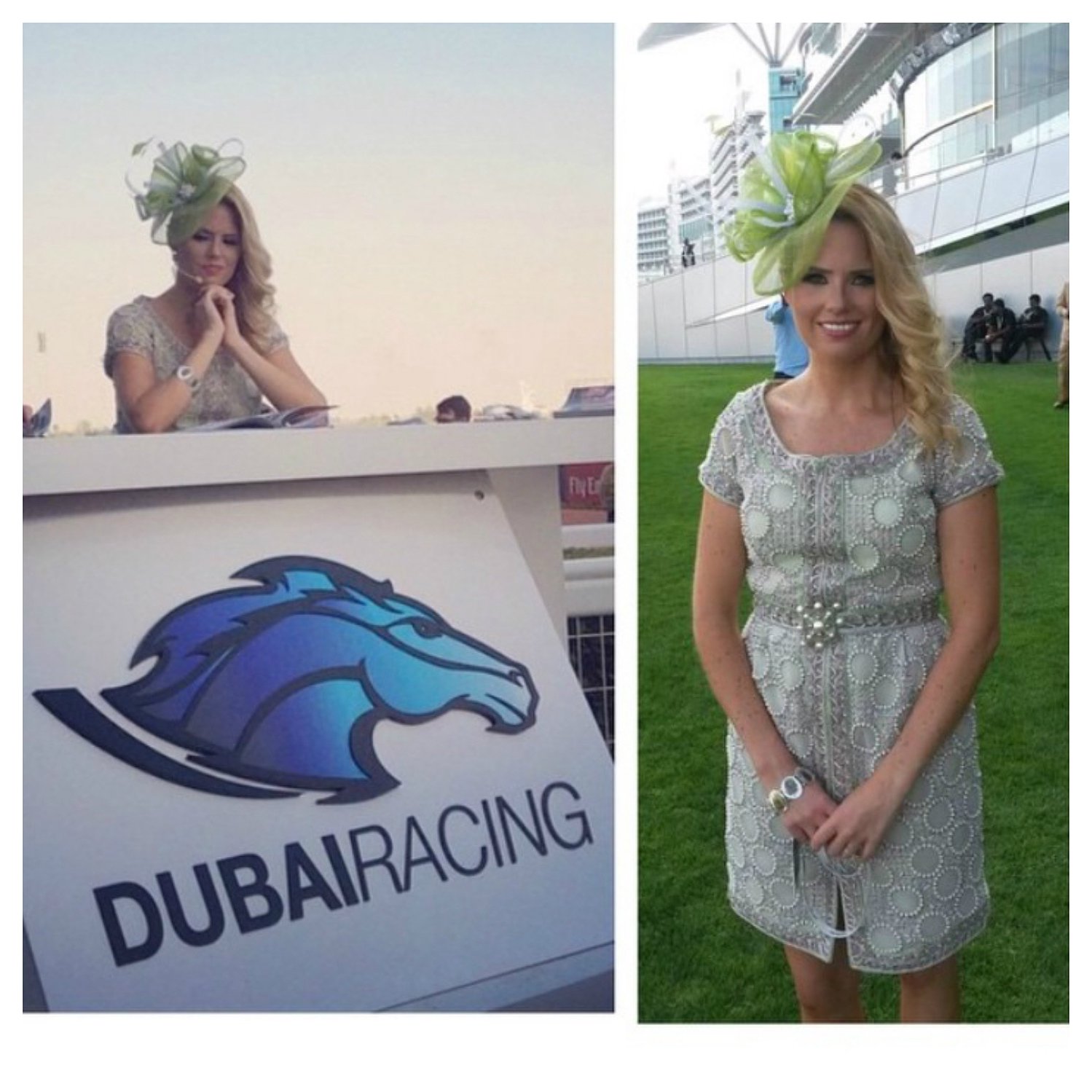 Laura King, a presenter for the Dubai Racing Channel, previews the Dubai World Cup card at Meydan, Dubai on Saturday.

The Dubai World Cup has arrived, ushered in loudly as the first big international event on the racing calendar. If last year’s runner-up, California Chrome, is really “five lengths better” this time around, as trainer Art Sherman asserts, then he should be extremely hard to beat in Saturday’s $10million extravaganza.

Or at least it looked that way, until the draw, when Victor Espinoza was dealt a tough task in 11. Still, he’s not concerned, which is good news for the race, which dearly needs another high-profile international winner.

The shock victories of African Story and Prince Bishop provoked wild scenes among the Meydan faithful who adore a Maktoum-owned winner, but the World Cup’s lofty moniker means that it needs a victor from overseas in order to truly deserve that title. 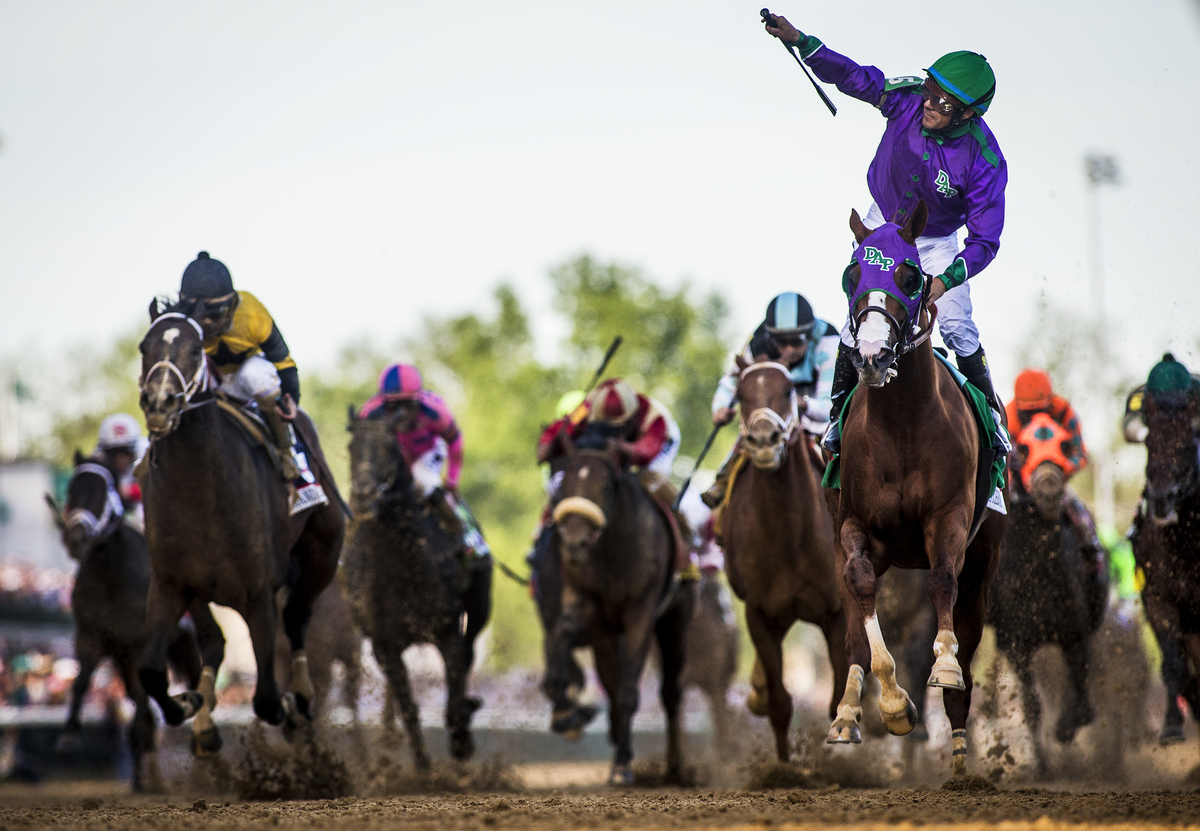 Frosted, of course, sits happily in both camps, being Godolphin-owned but trained – for the most part – in the States. His Maktoum Challenge Round II win suggested that he is indeed “ready” as Kiaran McLaughlin states confidently, but can we really take a horse whose biggest win came in the Grade 2 Pennsylvania Derby over a Kentucky Derby and Preakness winner? For that reason, California Chrome
[Meydan, 17:00] edges it, but there won’t be much in it and how fast – or otherwise – the track rides will undoubtedly play a part. 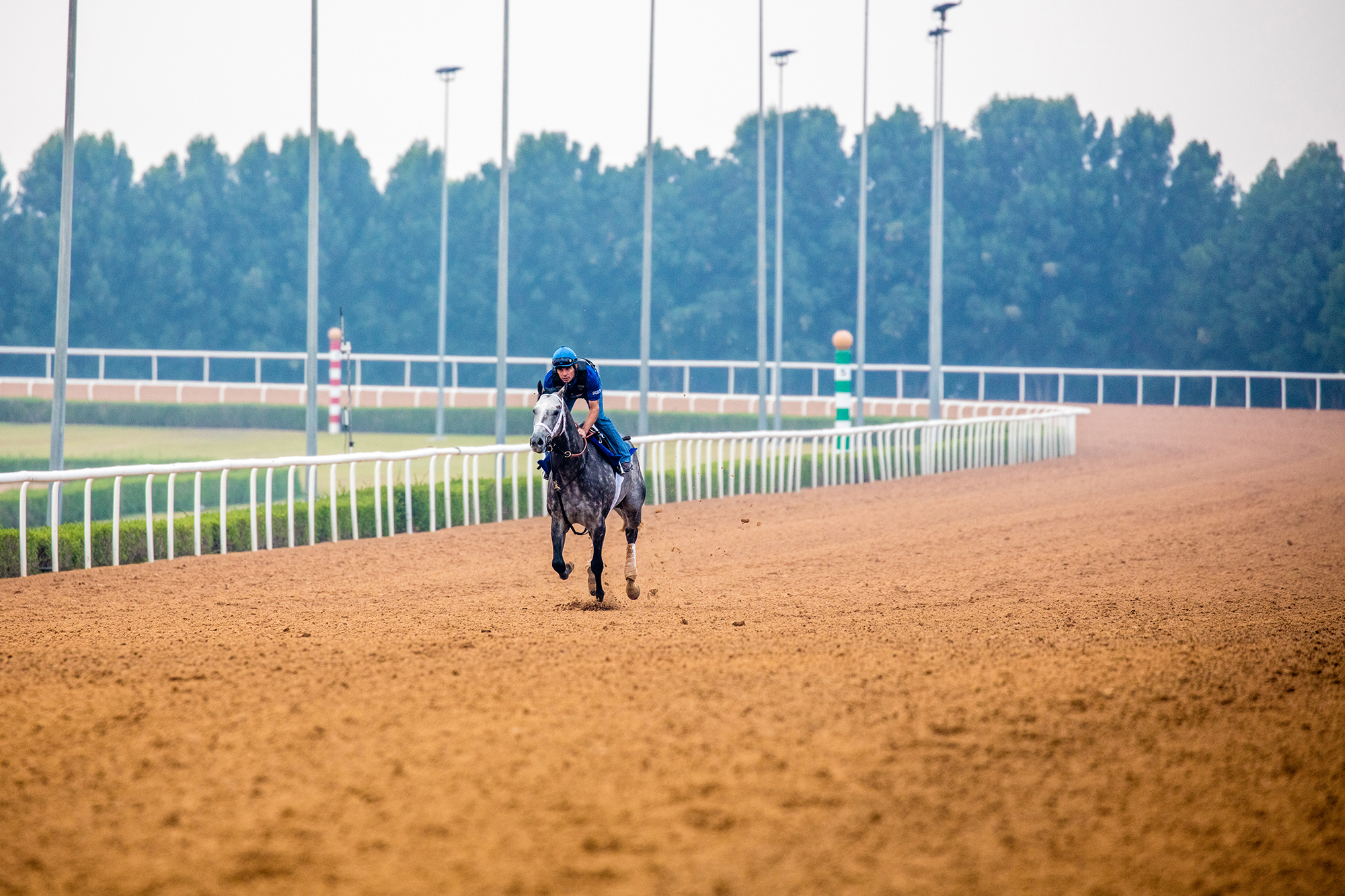 It’s a solid World Cup, and it would be remiss to ignore Mike De Kock’s Mubtaahij, who has drawn well and looks overpriced, while Special Fighter’s eye-catching final fractions on Super Saturday give him a place shout too.

On to the Sheema Classic, where the market probably has it right in struggling to split Postponed [Meydan, 16:20] and Duramente. Roger Varian’s new inmate has the stats against him as the Dubai City of Gold, the prep race he won, is yet to produce a Sheema winner. However, he should have come on since then and gets the tentative nod to overcome the Japanese Derby winner.

The defection of Solow has taken some gloss off the Dubai Turf, which means a much easier task for Tryster [Meydan, 15.45]. Charlie Appleby has been “really pleased with him” since his Jebel Hatta win, and he’ll get the desired strong pace here. Very Special , who like Tryster is unbeaten at Meydan and gets a handy fillies’ weight break, is feared, as is Forries Waltz.

America has won the Group I Golden Shaheen ten times, and although XY Jet [Meydan, 14.45] lacks the Grade I form of most of those winners, he should still be good enough here from a good draw in three. Super Jockey, a narrow second last year, is the main concern.

The other sprint, the straight five furlong Al Quoz, is top-notch and contains a formidable Hong Kong challenge, with Not Listenin’tome very much the talking horse to edge last year’s runner-up Peniaphobia. However, locally-trained Ertijaal [Meydan, 14.10]is Paul Hanagan’s pick of his six strong rides on the night and he has been devastating in both starts over this trip so far.

Hanagan also has a good chance of landing the Group 2 Godolphin Mile – which he won last year – on Maftool, whose two from two record over course and distance shouldn’t be discounted. However, McLaughlin’s assertion that “we think he is a top miler” about Marking [Meydan, 12.20] shouldn’t be either and he is the narrow pick. His handicap win over 1200metres was achieved on ability alone after a slow break and he should be finishing fast and late again.

The card’s other dirt Group 2, the UAE Derby, looks easy pickings for Polar River [Meydan, 13.35] who should provide Doug Watson with an overdue first win at the meeting. At a tastier price, Vale Dori is worth a closer look as she’s sure to have improved for her run last time.

The Group 2 Gold Cup, over two miles, is an uninspiring affair, and it might be worth chancing Certerach, [Meydan, 13.55] winner in 2014, to become the first horse ever to regain a race at this meeting. His first two runs here were poor, but he bounced back last time when second and is guaranteed to stay.

The Purebred Arabian race will be little more than an appetizer for many, but it should get the day off on a good note for Hanagan, with his mount Handassa [Meydan, 11.45] looking much the best.
Racing
Loading...