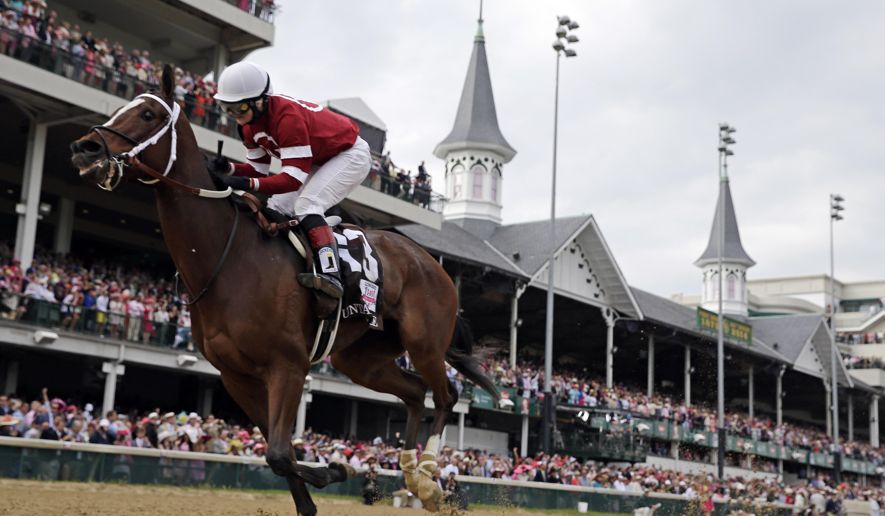 Since Anna Lee Aldred first received a jockey's license in 1933, women jockeys have had a storied history in thoroughbred racing. From Robyn Smith, who ended up marrying the greatest dancer in the world, Fred Astaire, to the controversial Mary Bacon, female jockeys have always had a impact on thoroughbred racing. See below for 5 of the more famous jockeys in the Sport of Kings!

In her final true year of riding, 2003, Krone won 139 races from 806 mounts. Her mounts earned over $8.2 million dollars. She won the Breeders' Cup Juvenile Fillies that year aboard the Richard Mandella trained Halfbridled. What a way to end a career, right? In 1993, Julie became the first woman jockey to win a Triple Crown race when she won the Belmont Stakes aboard Colonial Affair. She entered the Hall of Fame in 2000.

From 1993 to 1997, Donna Barton Brothers' mounts cleared over $1 million in earnings. In 1995, her mounts earned over $3.6 million. In 1996, her mounts took home $4 million. In 1997, her mounts won over $2.58 million. The most famous horse she ever rode is probably Hennessy, seen here finishing second in the 1995 Breeders' Cup Juvenile to Unbridled's Song. Make sure to watch the video. Stretch drives don't have much more drama than in the one in the '95 BC Juvenile. Donna is currently a race analyst for NBC.

Based at Woodbine in Canada, the 35-year old Emma-Jayne Wilson continues to ride. How good of  a jockey is Emma-Jayne?  So far in 2016, she has 47 wins, 58 seconds, and 52 third place finishes from 387 mounts. Her mounts have earned over $2.3 million. She became the first female jockey to win the Queen's Plate, Canada's version of the Kentucky Derby. It's been run since 1860, making it the oldest run stakes race in North America. Emma-Jayne became the first woman jockey to ever win the Queen's Plate in 2007 aboard Mike Fox.

Napravnik had turned into one of the best jockeys in the world by her retirement in 2014. Her mounts won over $12.4 million in 2012, $13.2 million in 2013, and close to $13.5 million in 2014. Some of her mounts included Pants On Fire, Shanghai Bobby, whom she won the Breeders' Cup Juvenile aboard in 2012, Admiral Kitten, Coup De Grace, Bradester and Tapiture. She also rode Untapable to wins in the Kentucky Oaks, Cotillion Stakes, and the Breeders' Cup Distaff.

Sutherland is back to riding on a regular basis after having only 2 mounts in 2015.  So far, she's only had 78 mounts in 2016. No problem. From those 78 mounts, Chantal has 10 firsts, 5 seconds, and 15 third place finishes. That puts her mounts 38% in the money. Without a doubt, her most famous mount is Game On Dude. She finished second aboard Game On Dude in the 2011 Breeders' Cup Classic. In 2011, Chantal won the Goodwood, and the Santa Anita Handicap aboard Game On Dude. In 2012, she won the Californian, the San Antonio, and the Hollywood Gold Cup aboard the Baffert trainee. Chantal was the first woman jockey to win the Hollywood Gold Cup.