The 2016 Quarter Horse meet at Evangeline Downs in Opelousas, Louisiana,  wraps up on Saturday, December 17 with a 12-race card, including four stakes. 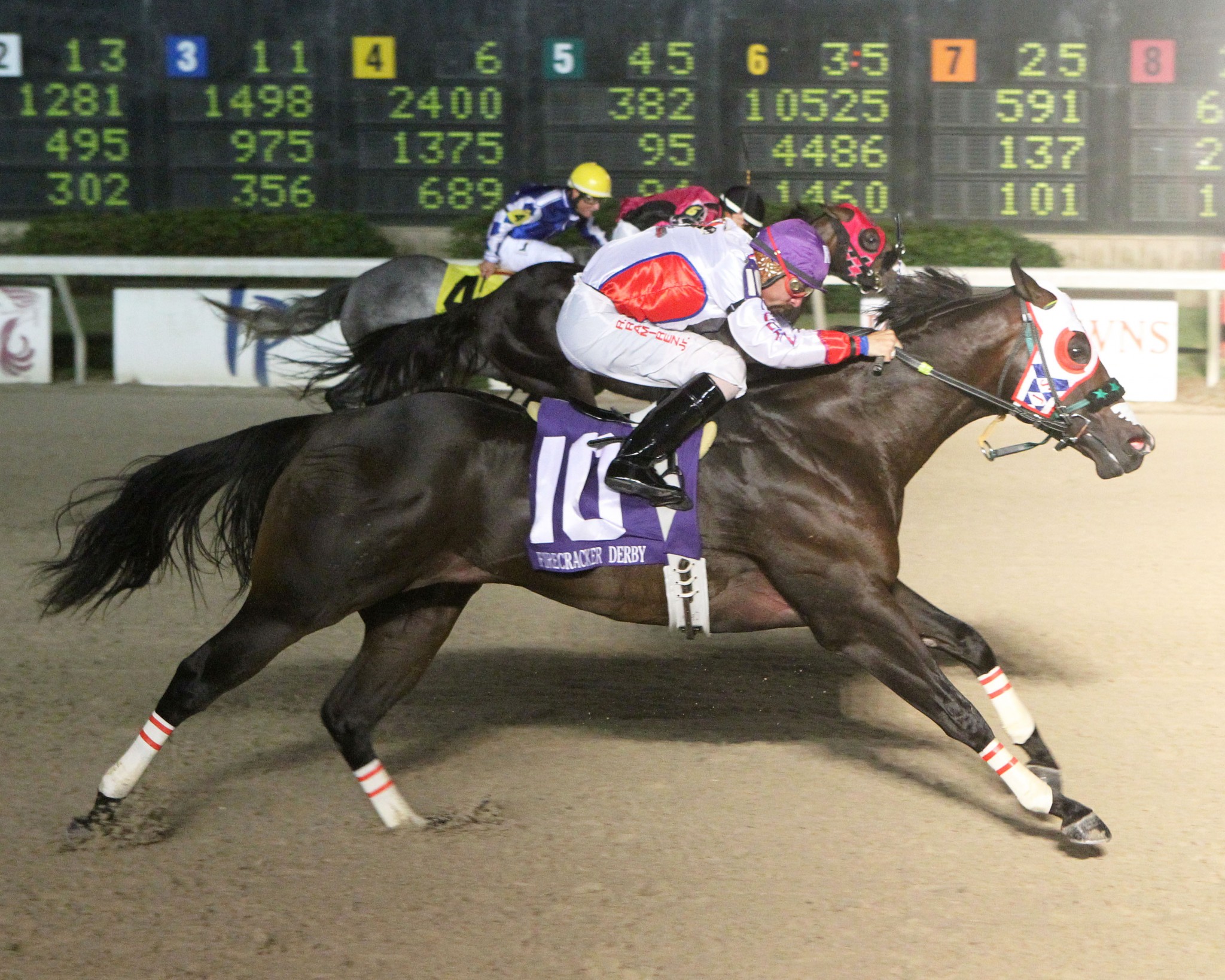 The action gets underway at 5:35 pm (Central). Distance specialists will compete in the 870-yard $25,000 IP 870 Stakes, which will run as race eight.  Stakes winners Jessa Little Rusty, Eyesa Shoofly Dandy will take on Zia Park shipper Executive Trust, with Ruby Gonzalez making the trip to Louisiana. Scoopies Leaving You will be gunning for his 16th career victory in the $20,000 Sams Town Stakes, to be run at 350-yards.

A field of ten will compete in the $158,780 Evangeline Downs Derby and the classy Ivan James deserves top billing in the 400-yard final. The Ivory James colt won the Sam Houston Futurity last year and was victorious five months ago in the Firecracker Derby at Delta Downs. 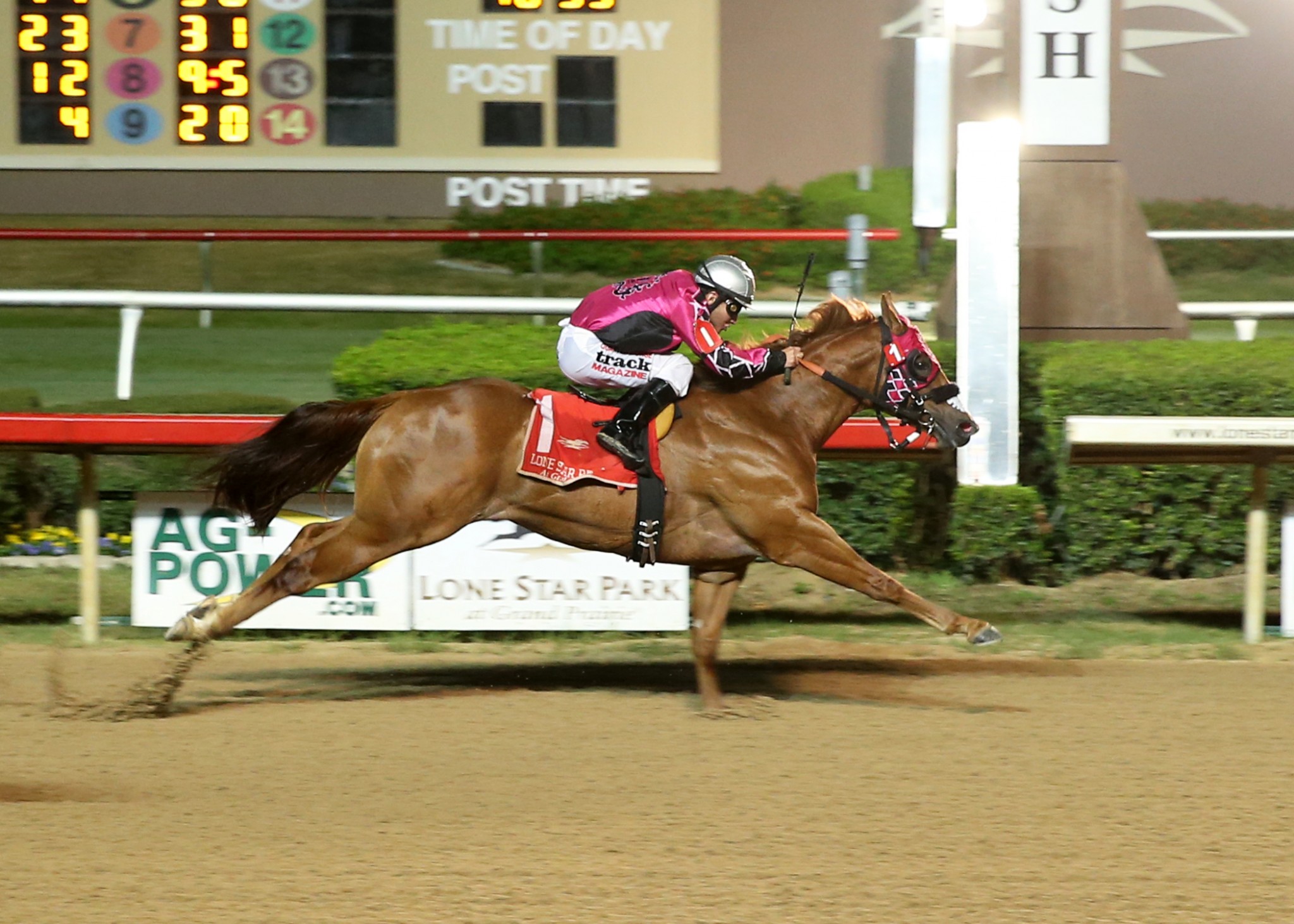 Eye N Capo with Damian Martinez in the irons, will run in the Evangeline Downs Futurity Saturday night

The leading jockey and trainer title will be decided on Saturday night with David Alvarez and John Hamilton in a tight battle for leading rider and several trainers, including Trey Ellis, Orlando Orozco, Carlos Saldivar and Kenneth Weeks at the top of the standings in the final week.