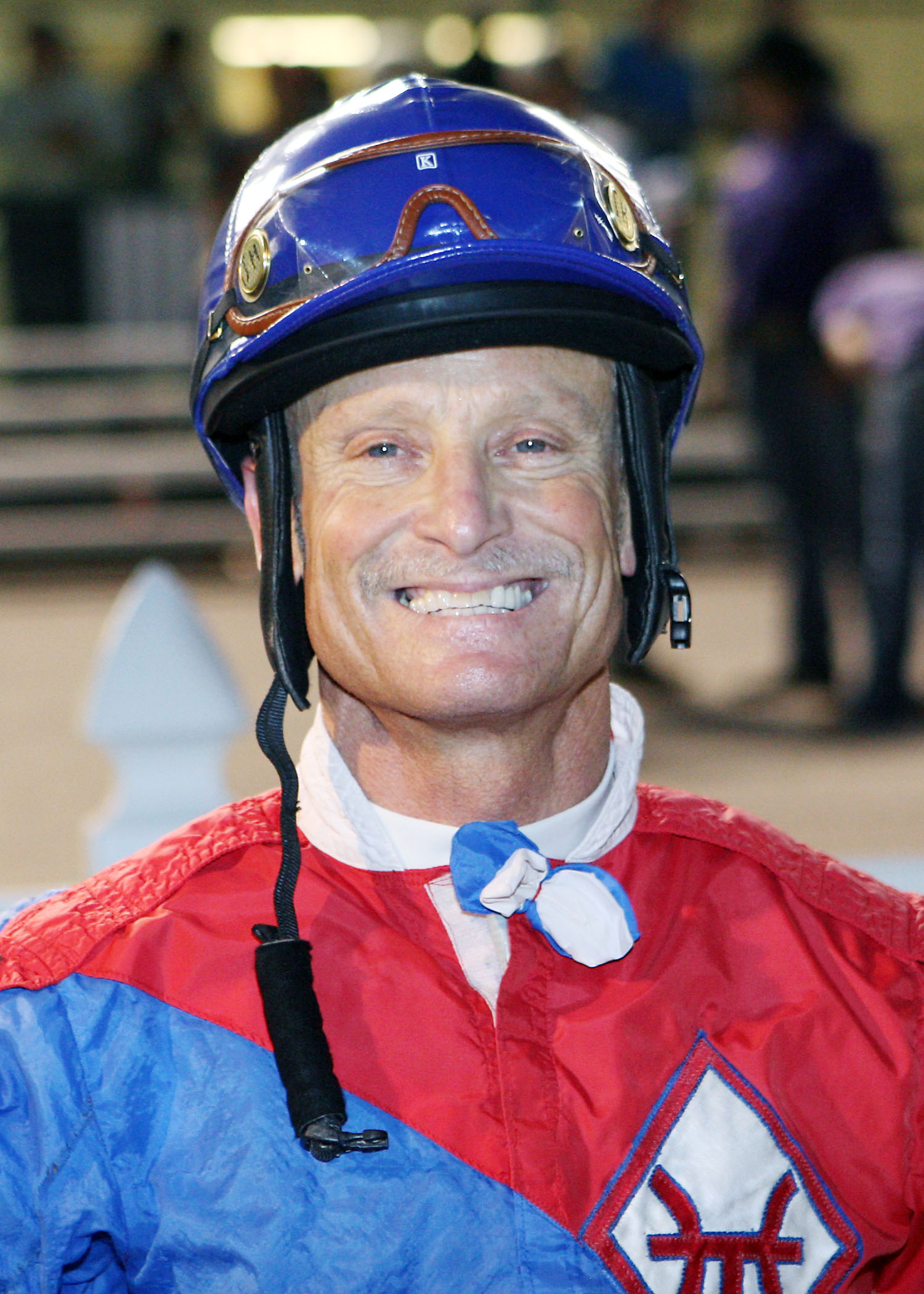 Quarter Horse rider John Hamilton is the Evangeline Downs leader heading into the final two days of the meet.

The 2015 Quarter Horse meet at Evangeline Downs in Opelousas, Louisiana,  wraps up on Saturday, December 19 with four stakes on the 11-race card.

The action gets underway at 5:35 pm (Central). Distance specialists will compete in the 870-yard $25,000 IP 870 Stakes, which will run as race seven. Multiple stakes winner EC Cartel and AQHA Challenge champion, Jessa Little Rusty. In the $25,000 Sam’s Town Stakes, TF Eyes R Struttin will attempt to win her third consecutive stakes under Raul Ramirez Jr. Scoopies Leaving You is always competitive at 350 yards and Cartels Fortune is another capable filly, taking on her male counterparts.

A field of nine will sprint 400 yards in the $145,100 Evangeline Downs Derby with Ww Showtime and Exquisite Stride two of the top contenders. The tenth race is the final of the 400-yard, $257,650 Evangeline Downs Futurity. Trials were run on November 27 with Queen Washita posting the fastest qualifying time. Her rivals will include The Valiant Prince, trained by Cindi Keeton, with AQHA Champion jockey G.R. Carter making what could be the final ride of his career. Texas shipper, Dash Dont Cheat, was a finalist in both the Dash for Cash Futurity at Lone Star Park and TQHA Sale Futurity at Retama Park.

The leading jockey and trainer title will be decided on Saturday night with John Hamilton leading David Alvarez as leading rider and a very tight battle between Robert Touchet and Trey Ellis in the trainer standings.