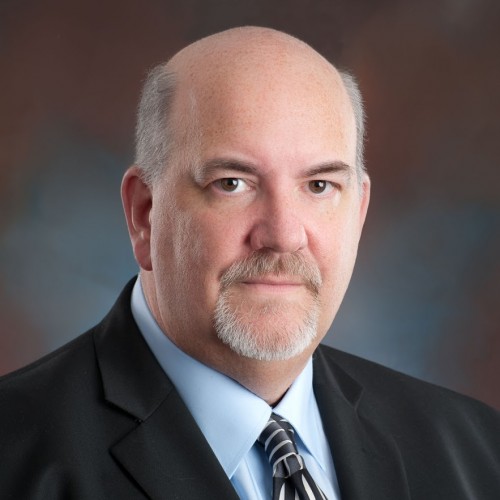 Dr. Trezza is basically a new comer to the handicapping scene but not an unfamiliar face.  He was introduced to the contest arena after seeing an episode of "Horseplayers" on the Esquire network one day.  Trezza was circling the Daily Fantasy Sports world when he decided to give horse racing a shot.

Since May 2014 he has emerged as a top multi- site online competitor winning the 2015 25K Head to Head tournament, three 25K Tournaments and nine 10K tournaments.  He has already won the BetAmerica 5K Tournament three times.  Trezza qualified for the 2016 NHC as well as the 2016 WHHC championship for Harness Racing held this April at the Meadowlands.

Last year, Trezza and Barbara Bowley launched a contest educational website. They have since partnered with 2012 NHC Champion Michael Beychok to provide players a place to learn how to be successful in the handicapping contest world.

When not playing contests, Dr. Trezza has a private Optometric practice in Denville, New Jersey.  He and his wife Jeana have four boys and the family loves heading to Saratoga each summer.