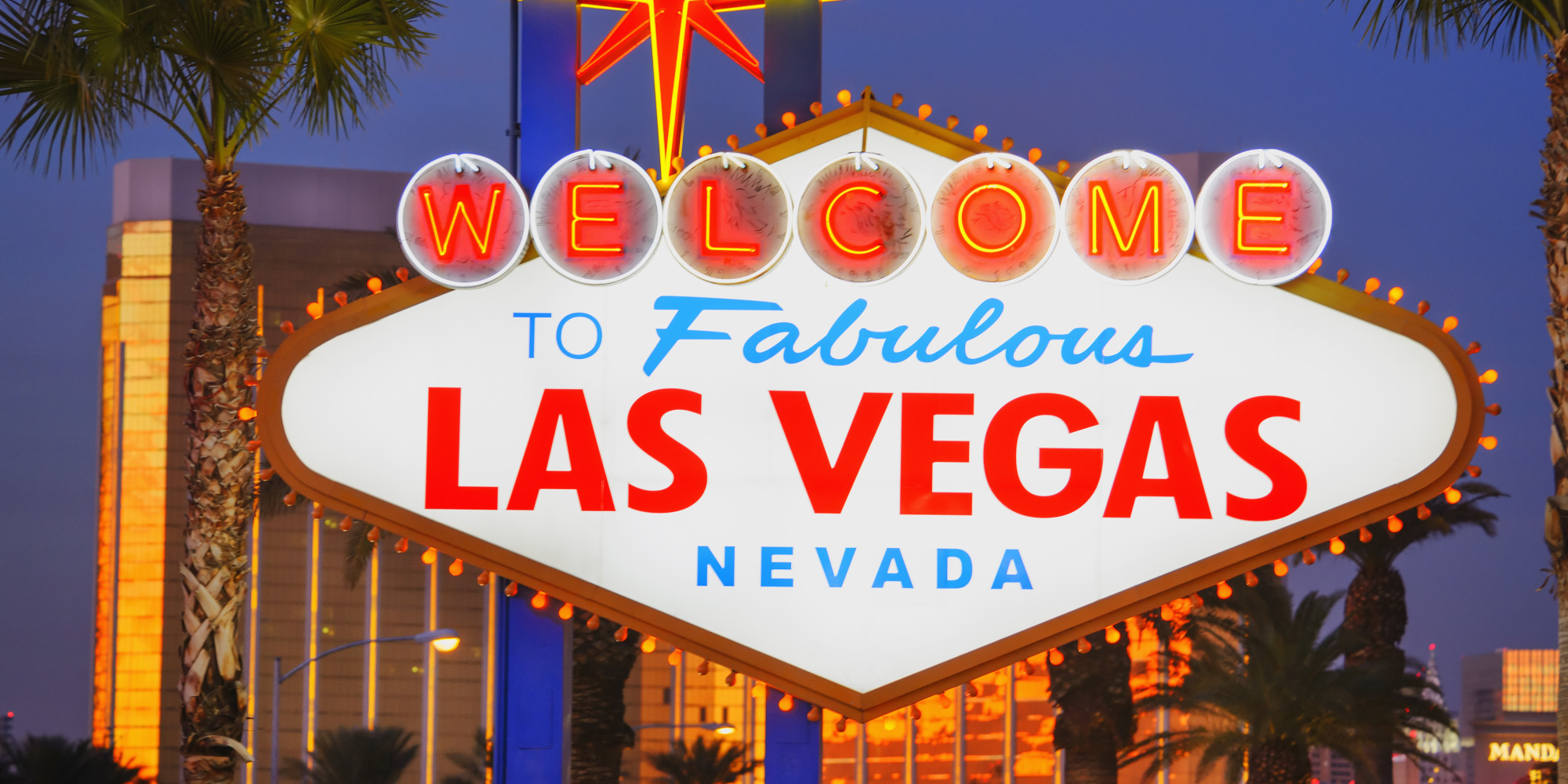 We’re giving away one seat to the Horseplayer World Series every Friday night in January and February!  Qualifiers begin January 8 and continue through February 26. Each contest is GUARANTEED to go, no matter how many entries. That’s eight chances to punch your ticket to Las Vegas to compete in one of the richest contests in the country!

The prize packages we’re giving away every Friday are valued at $2,500 and include: