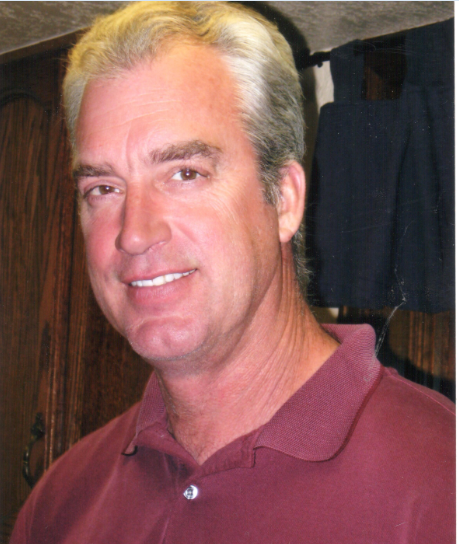 Gary Sutton was introduced to the world of horse racing at Centennial Race Track in Colorado in the late 1970’s and from that point on he was hooked. His passion for horse racing flourished over the years driving him to become more than just a handicapper.

In 1979, Gary and his longtime friend claimed their first horse Cinderbella. They claimed the horse for $2500 and lost him for $3200 a week later. Over the next seven years they ventured out claiming around 15 more horses. They had an exceptionally successful partnership that led to numerous wins. The closing of Centennial Race Track in the 80’s led to Gary’s transition into dog racing.

He had a program written in 1988, and invested in a video timer to time all the dog races to the first turn on the Colorado circuit. He did quite well, but found the process demanding and consuming, taking time away from his family. Gary has been happily married for 27 years with three daughters, and one son.

In 2002, Gary had his biggest win in the Kentucky Derby. He bet around $100, hitting on three $1 trifectas’. He bet four or five horses to win and rode Perfect Drift for second, and third. The payout was approximately $28,000.

Just a few months ago he started competing in fantasy contests online on the site BetAmerica. He finds the challenge exciting, and has won several different contests on the site, including two entries into the 2016 Horse Players World Series in Las Vegas. Gary is looking forward to his first experience handicapping at the Horse Players World Series.