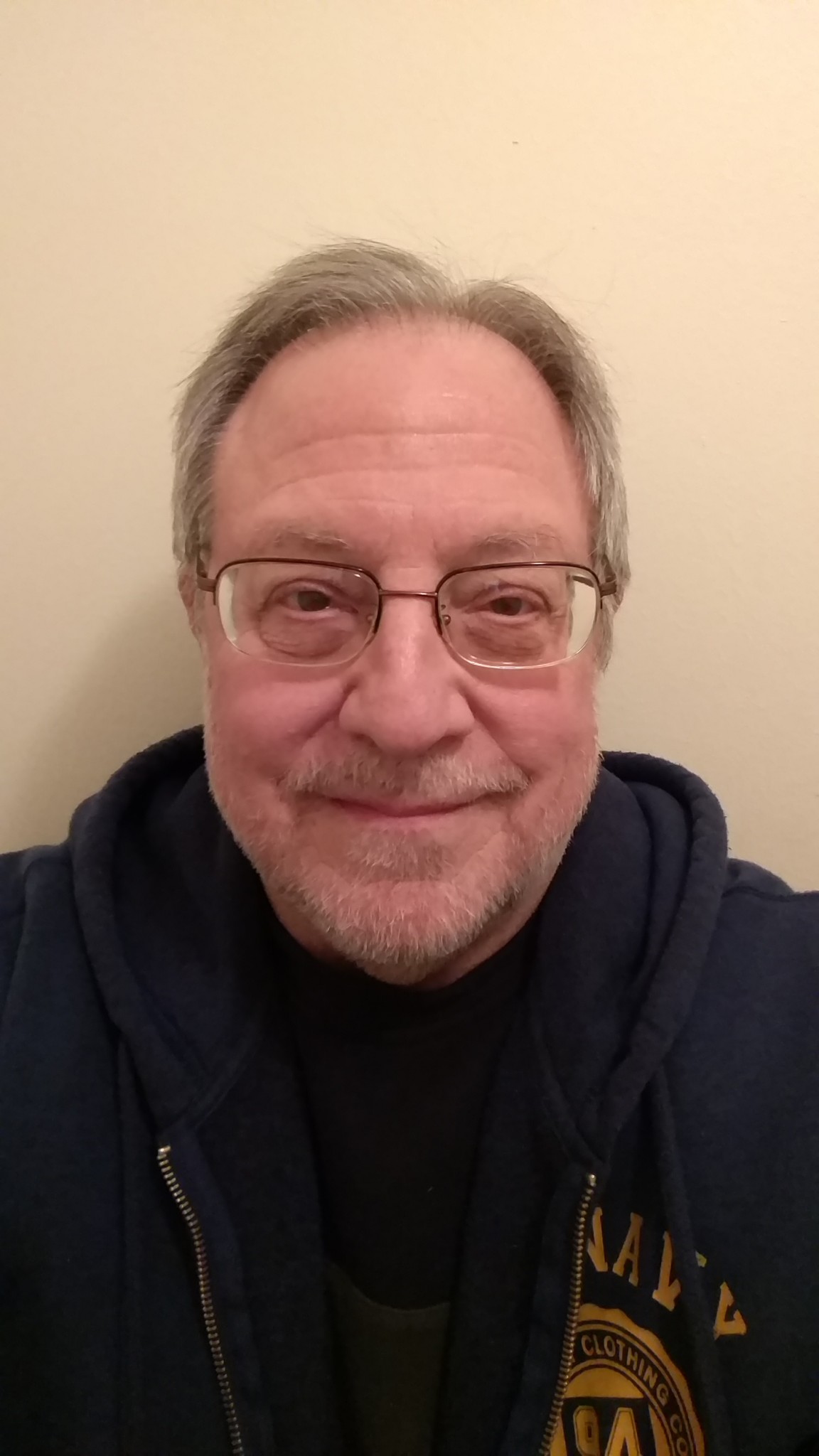 I’ve been following and handicapping harness racing for over 40 yrs.  One member of my high school “crew” looked older and was about 6’4” tall so we brought him along to do the wagering.  I would even bring my younger brother Paul along from time to time.  Being from northern Ohio, we frequented Northfield Park.  We also went on many road trips, visiting just about every harness track in Ohio, western NY, western PA and Florida.  Never really had any interest in thoroughbreds.

I’ve been lucky enough to attend about 30 Little Brown Jugs, easily the greatest single day in harness racing.  I’ve seen some of the greats race including Nero, Albatross and Bret Hanover.  This falls under the category of believe or not, but I actually saw Jay Silverheels aka Tonto of Lone Ranger fame, drive at Northfield Park.

Despite my many years “playing the ponies”, I really can’t claim any major scores and excluding my recent success, I’ve never entered or attempted to qualify for any tournaments.  I’m a recently retired engineer, and began trying handicapping contests less than a year ago.  I’ve had limited success, usually enter one or two per week.  I bombed the first 3 attempts at the WHHC package, fourth attempt “lightening”.  I always enter to win, of course, but I really do enjoy the challenge.  All you players waiting for lightening, I’m the poster boy.

That younger brother I took to the track, well he became a much better handicapper than his older brother.  Universally acknowledged  by the regulars in the grandstands as among the elite.  He passed away recently.  If I’m lucky enough to finish in the money, it will be donated to the CCFA.