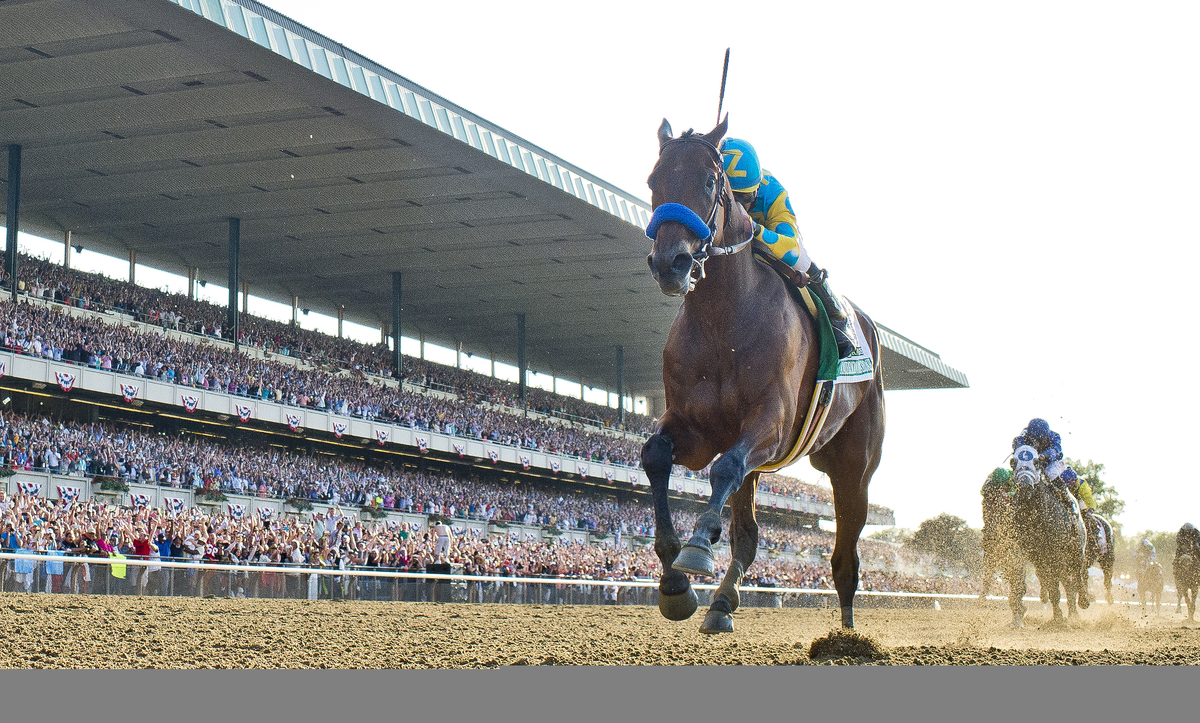 Some may already forget that at Hollywood Park the races rivaled those at the Great Race Place, Santa Anita, and where the Turf Meets the Surf, Del Mar. Hollywood Park used to host Breeders' Cups at times. It was that special of a race track.

The 1987 BC Classic pit the last 2 winners of the Kentucky Derby, the brilliant Ferdinand from 1986, trained by venerable horseman Charlie Whittingham, and the fantastic Alysheba from 1987, trained by the brilliant Jack Van Berg. The significance of the race cannot be understated.

The Classic was first run in 1984. The first three winners of the BC Classic, Wild Again, Proud Truth and Skywalker, had been ridden by great jockeys, Pat Day, Jorge Velasquez, and Laffit Pincay, Jr., and had been trained by excellent horseman, Vincent Timphony, John Veitch and Michael Whittingham, but there was nothing truly exciting about any of those first three victories. In 1987, the Breeders Cup became classic because two Derby winners, one ridden by the greatest of all time, Bill Shoemaker, and one ridden by an up and coming stud, Chris McCarron, both trained by National Racing Hall of Fame conditioners, ran down to the wire. Watch the thrilling race below:
We should all hope for something similar for the 2015 Breeders' Cup Classic. Is it me, or does it feel like, now that Shared Belief is on the bench, California Chrome and American Pharoah are on a path to some sort of gargantuan battle on October 31? And, wouldn't it be fitting if that battle took place this year, in Lexington, Kentucky, the home of thoroughbred racing in the United States? 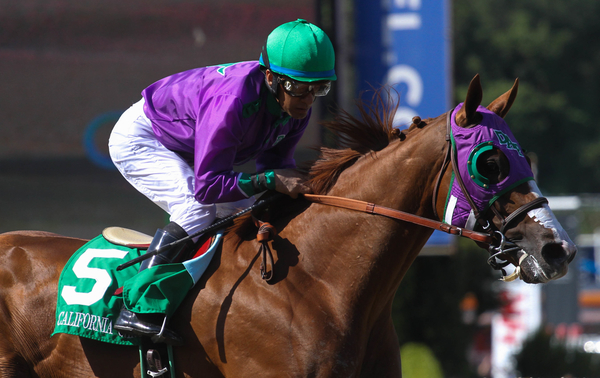 Horse racing fans need this. Yes, a Triple Crown is a beautiful thing. But, we need to find out who is best. As great as American Pharoah is, and he is fantastic, California Chrome has proven his mettle time and time again. He's a brilliantly talented animal who just, like so many before him, didn't have the lungs to get to the finish line first in a 1 & 1/2 mile race.

Watch the 2014 Breeders' Classic again below. California Chrome went wide around both turns and still, agonizingly, almost beat Bayern and Toast of New York. A fairer track, I believe that there definitely was some sort of speed bias that day, may have led to a Chrome victory. If Victor Espinoza had put Chrome right onto Bayern's hip, Bayern may have thrown in the towel.

Art Sherman versus Bob Baffert, Victor Espinoza on the Derby winner and a Hall of Fame rider, Gary Stevens or Kent Desormeaux or Mike Smith on the 2014 Derby winner. California Chrome versus American Pharoah at Keeneland. Could horse racing fans think of anything better?