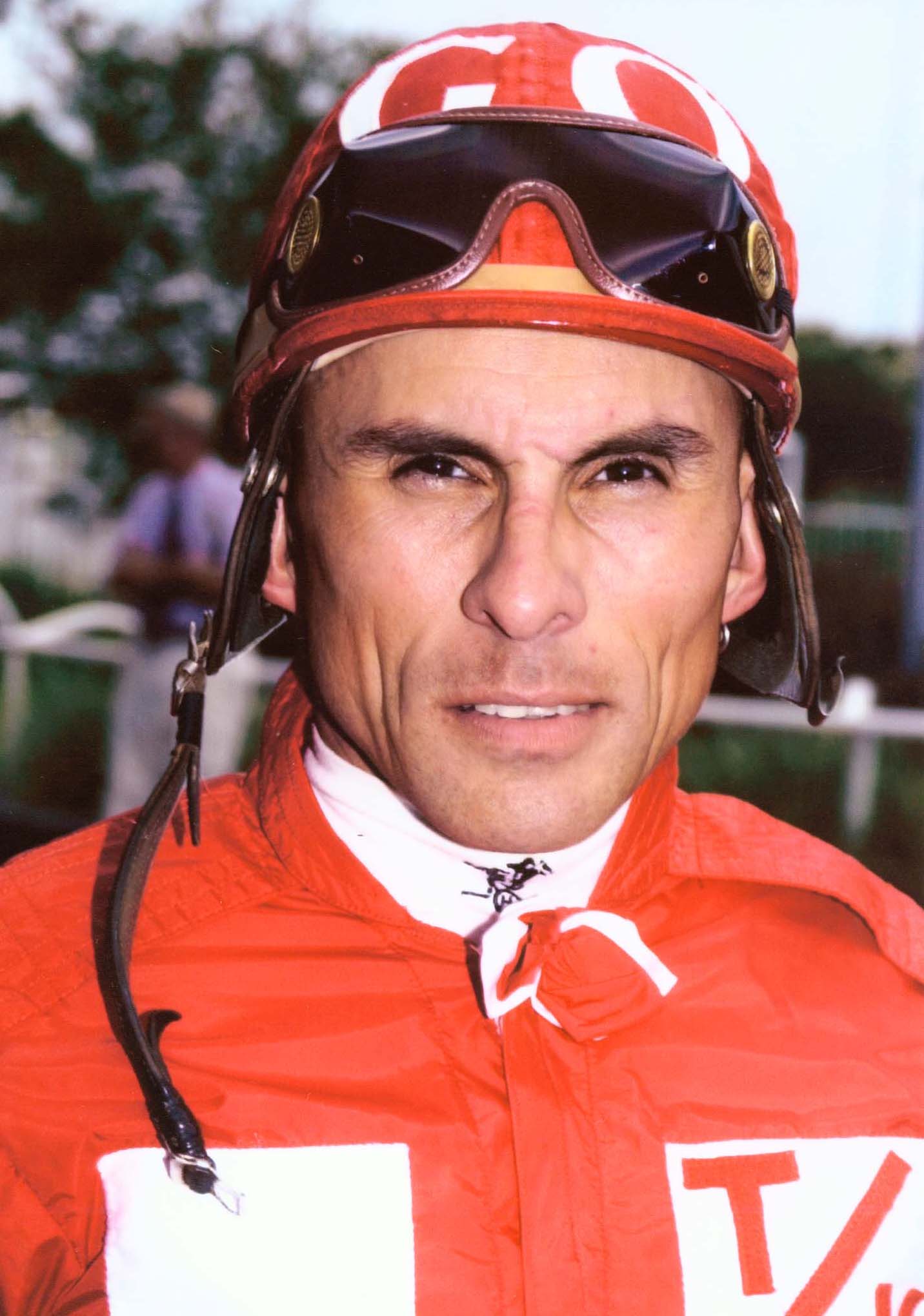 Veteran Quarter Horse rider Gilbert Ortiz is just one win away from reaching the coveted milestone of 3,000 victories.   Born in Pleasanton, Texas, Ortiz, 52, Ortiz has ridden 20,000 races, mostly in Texas and Louisiana. Despite several serious accidents since he began his profession, Ortiz continues to be one of the most sought after riders on the Louisiana circuit.

He began his career in 1978 and did not win a stakes race until 1991. However that decade was very successful for Ortiz with opportunities to ride some of the top-ranked Quarter Horses in the country. He piloted legendary runners including AQHA world champion, Tailor Fit, Kool Kue Baby, Vals Fortune and War Colors. Ortiz surpassed the one million mark in earnings for the first time in 1997 and eclipsed the two million mark five times in his career.

Ortiz is currently riding at Evangeline Downs, and the countdown is on with each victory. It looks like it could happen any day at Evangeline Downs in Opelousas, Louisiana. Their racing season runs through December 19 with evening racing Wednesday -Saturday beginning at 5:40 p.m. (Central).

Congratulations to Gilbert Ortiz on an incredible career and for this noteworthy accomplishment!
Racing
Loading...