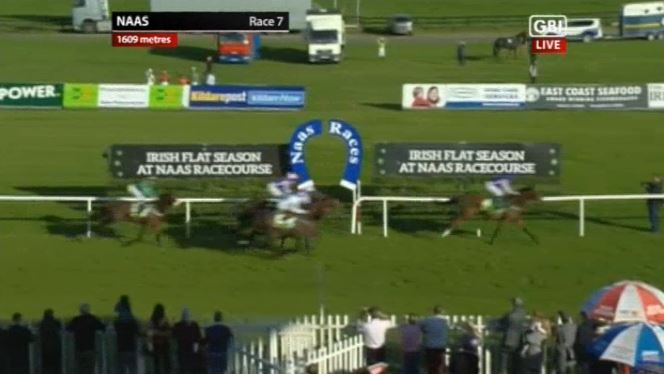 The History of the Beresford Stakes

Founded in the middle of the 19th century, the Beresford Stakes has long been one of Ireland’s leading 2-year-old races. Run over a mile, it is usually held at The Curragh, the headquarters of Irish racing, though it was moved to Naas in 2017 while The Curragh was being redeveloped.

With the introduction of the European Road to the Kentucky Derby for the 2018 Run for the Roses, the Beresford Stakes became the first of four 2-year-old races that form part of the series. Points are allocated to the first four home on a 10-4-2-1 basis.

Some of the greatest horses in European racing history have won the Beresford Stakes, including Nijinsky, Sadler’s Wells, El Prado, Azamour, Sea the Stars, and St Nicholas Abbey. In recent years the race has been dominated by Coolmore trainer Aidan O’Brien, who has saddled the winner 20 of the past 25 years.