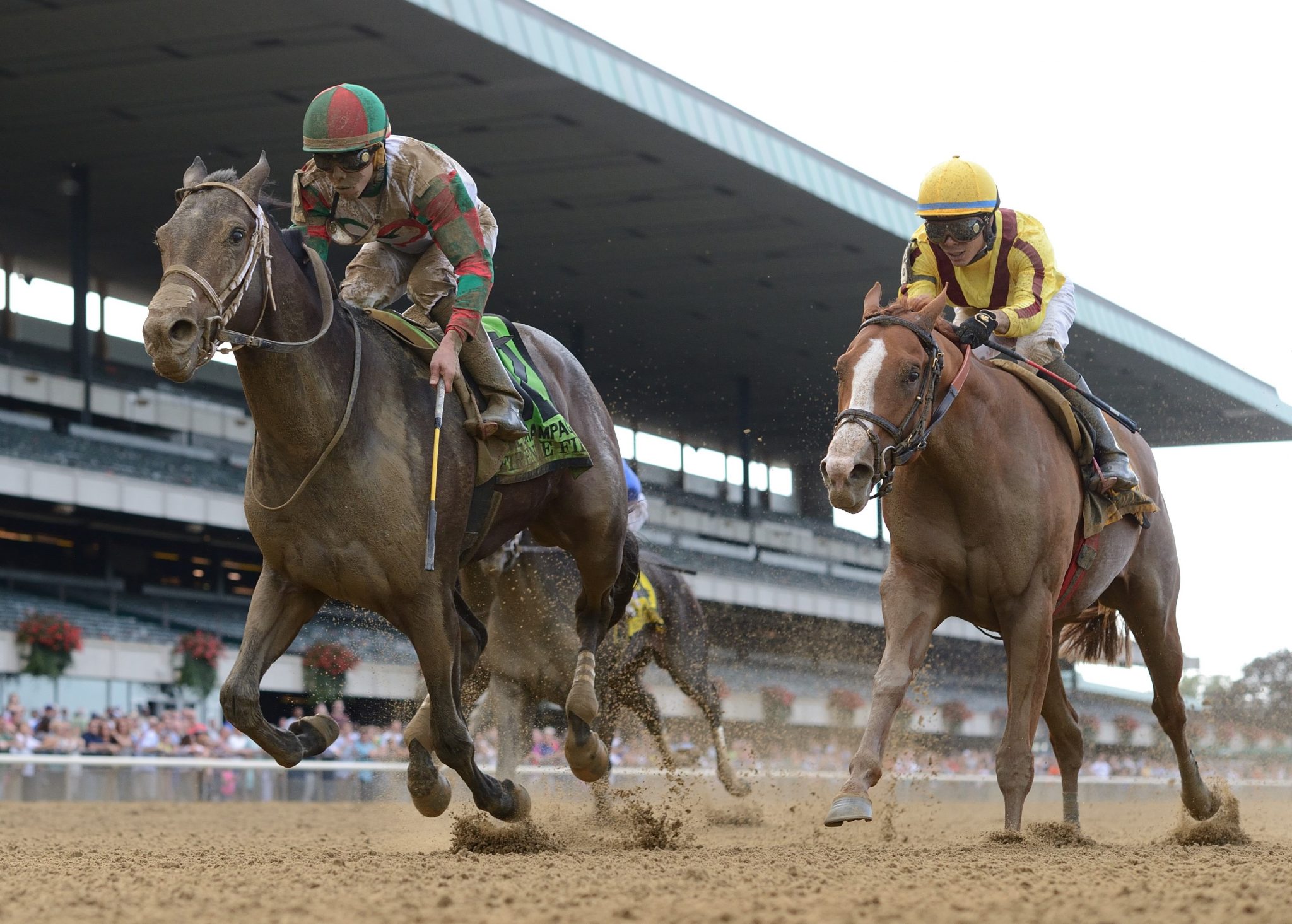 The History of the Champagne Stakes

First held in 1867, the Champagne Stakes moved to Belmont Park in 1905. After it was increased in distance from a sprint to one mile in 1940, it became arguably the most important juvenile race in North America until the advent of the Breeders’ Cup Juvenile in 1984.

It is also part of the Road to the Kentucky Derby series. The first four horses across the line earn points on the table on a 10-4-2-1 basis.

However, there have been some notable defeats. The Champagne Stakes was one of just two races in which Alydar finished ahead of Affirmed. Secretariat won the race in 1972 but was disqualified and placed second due to interference, while the same fate happened to 1970 to Hoist the Flag – an outstanding horse whose jockey Jean Cruguet rated as better than his Triple Crown winner Seattle Slew, but who was injured prior to the 1971 Classics.