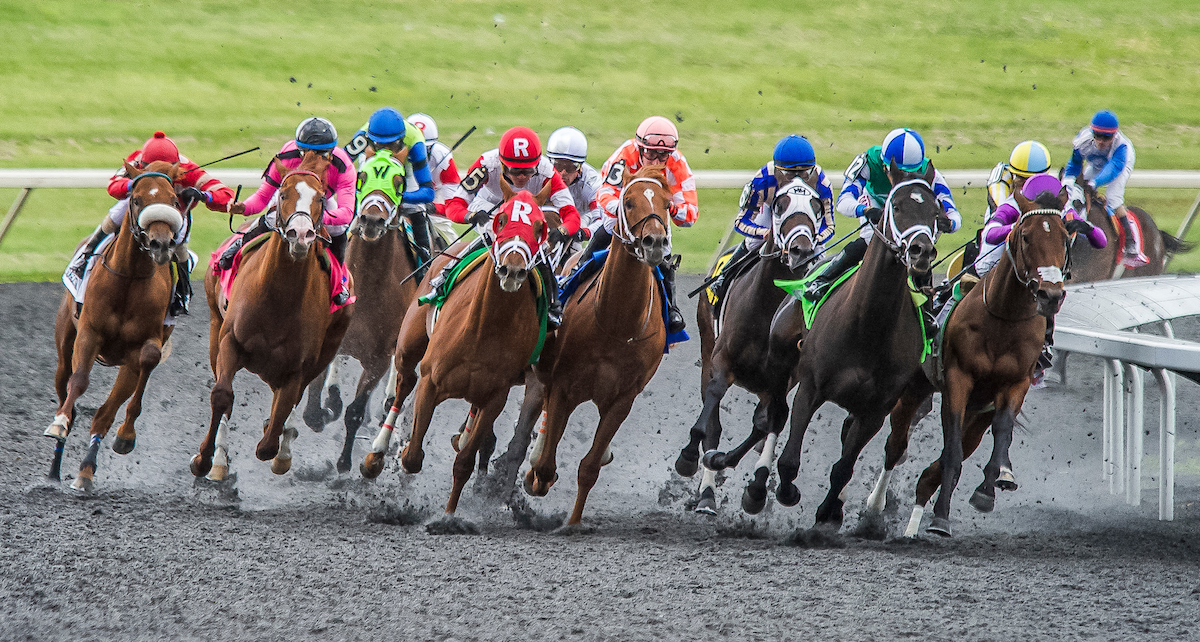 The Jeff Ruby Steaks is the most important Derby prep race held on an artificial track. First held in 1972, the Turfway Park feature is always a good contest. The race has been a part of the Road to the Kentucky Derby series since it began in 2013. However, for the 2018 edition it has become less valuable in that series, with the points available being downgraded from 50-20-10-5 for the first four home to 20-8-4-2. This means the winner is not guaranteed a start on the First Saturday in May, but one more good performance would probably be enough.

Though it was not an important Classic guide in its early years, the Jeff Ruby Steaks became very important for a four-year stretch in the early 1990s, when three of its victors – Summer Squall, Lil E. Tee, and Prairie Bayou – would go on to win Classics. Other notable winners were Broad Brush, Serena’s Song, Stephen Got Even, and Flower Alley.

Since Turfway Park was changed to an artificial track in 2006, the race has become less important as a Derby guide, though its winners include 2007 Derby third-place finisher Hard Spun and 2011 winner Animal Kingdom. None of the winners since Animal Kingdom have made a great impact on Derby day.