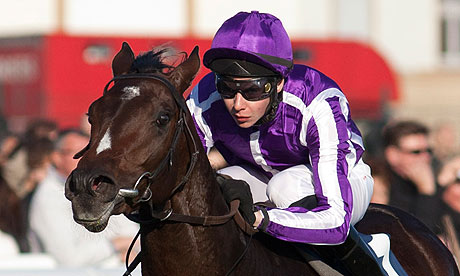 Entrants listed by order of finish.

The History of the Patton Stakes

Formerly held in April over seven furlongs, the Patton Stakes at Dundalk, Ireland’s only artificial horse racing track, has been moved back to early March and increased in distance to one mile for the 2018 running.

This happened as the race was included in the inaugural European Road to the Kentucky Derby series for 2017-18. The series is made up of seven races, three held on artificial tracks in March. The first four finishers earn points on a 20-8-4-2 basis. The eventual winner of the series will earn a spot in the Derby field.

Three of the five renewals of the Patton Stakes have been won by horses from Aidan O’Brien’s Ballydoyle stable, and Ballydoyle can be expected to have a number of runners in future editions of the race. It should prove to be a useful guide to the likely winner of the overall European Road series.