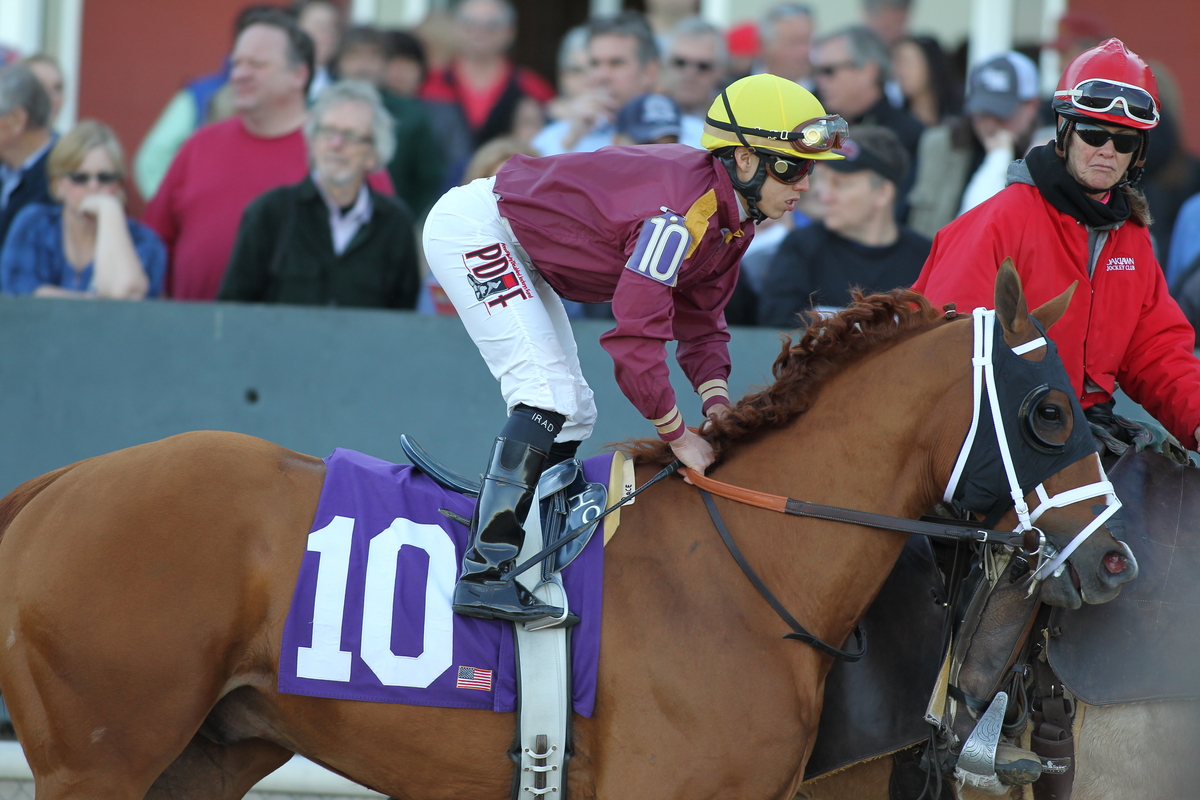 First run in 1961, the Rebel Stakes is an important part of the Oaklawn Park spring 3-year-old series, and an important lead-up to the Arkansas Derby.

It’s also included in the first part of the Road to the Kentucky Derby Championship series. The first four home are given points on a 50-20-10-5 basis. The 50 points earned by the winner will almost certainly ensure they get a start in the Kentucky Derby.

Of these horses, Temperance Hill, Sunny’s Halo, Pine Bluff, Victory Gallop, Smarty Jones, Curlin, and American Pharoah would all go on to win legs of the Triple Crown, as did 2010 winner Lookin At Lucky.

In 2019, it was decided that two separate divisions would be fielded for the Rebel in order to let the horses slated to run in the cancelled San Felipe Stakes a chance to race and earn qualifying points. As a result, the top four finishing horses in each division received 37.5, 15, 7.5, and 3.75 points respectively.

Previous Winners of the Rebel