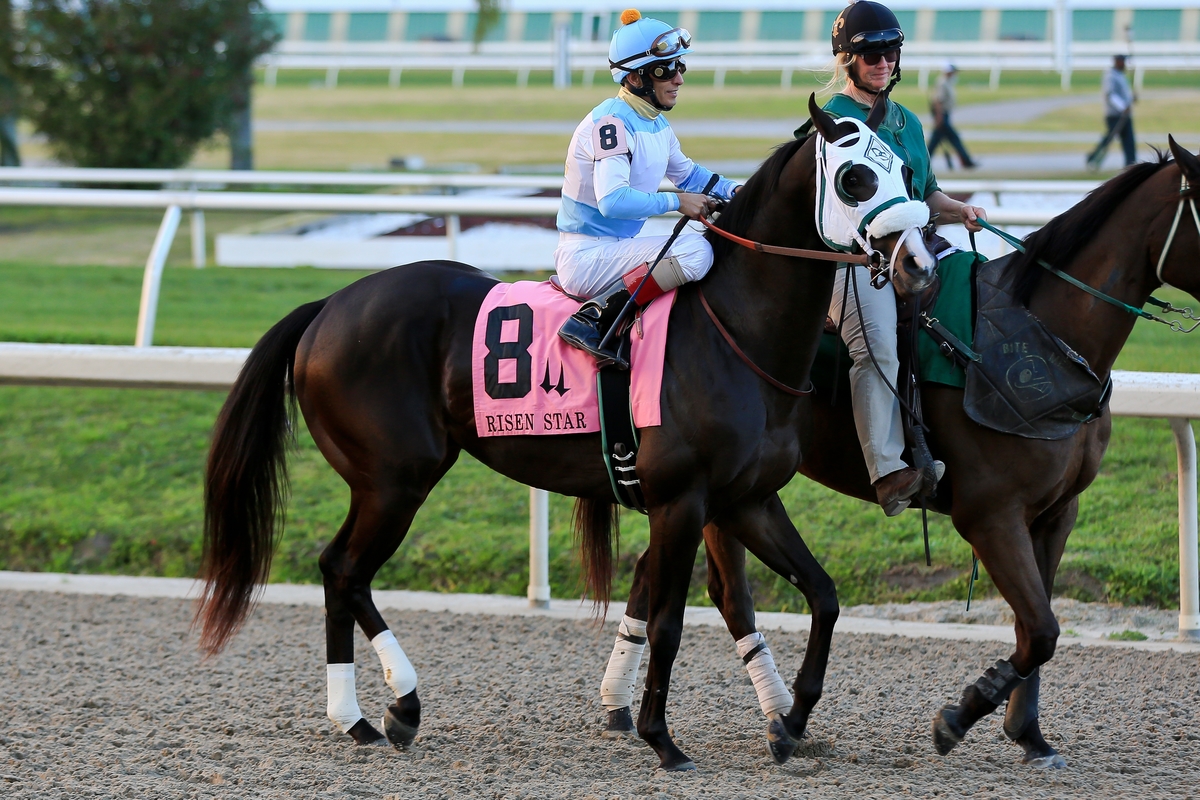 The Risen Star traditionally launches the next phase of the Road to the Kentucky Derby. With the point spread increasing to 50-20-10-5 for the next few key races, public attention to Derby contenders focus on the Fair Grounds in Louisiana.

History of the Risen Star Stakes

First run in 1973 as the Louisiana Derby Trial, the race was renamed in 1989 in honor of the Louisiana-owned Risen Star, who won the race the year before en route to winning the Preakness Stakes and Belmont Stakes.

These days it’s the first race in the first leg of the Road to the Kentucky Derby Championship series. The first four home are given points on a 50-20-10-5 basis. The 50 points earned by the winner will almost certainly ensure they get a start in the Kentucky Derby.

Risen Star wasn’t the first winner to go on to Classic glory; 1975 winner Master Derby went on to win the Preakness Stakes, finish fourth in the Kentucky Derby, and second in the Belmont Stakes. None of the winners have since taken out a leg of the Triple Crown, though several proved to be very good horses, including Lawyer Ron, Pyro, Discreetly Mine, Mucho Macho Man, Gun Runner, and Girvin.

Previous Winners of the Risen Star