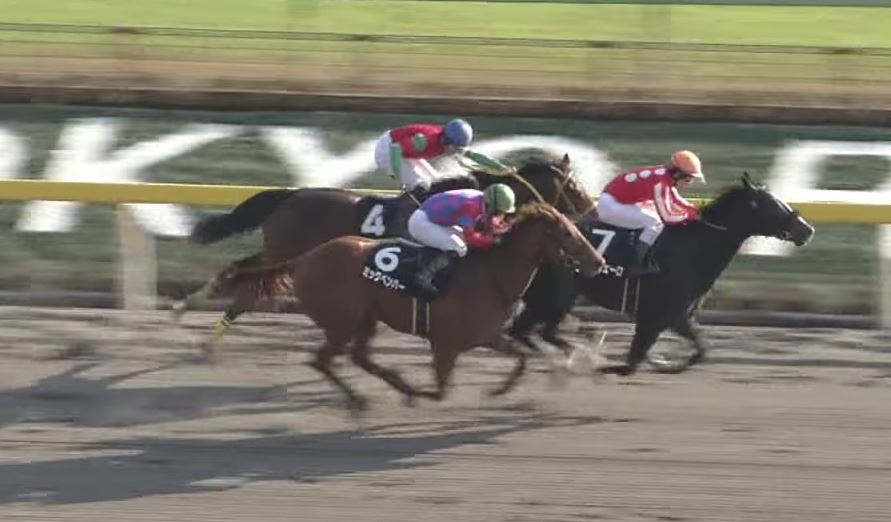 The History of the Cattleya Sho

In 2015 it was won by the American-bred Tapit colt Lani, whose owners set him on the path to the U.S. Classics. He earned entry to the Kentucky Derby by winning the UAE Derby at Meydan, and in the Triple Crown races he finished ninth in the Derby, fifth in the Preakness Stakes, and a creditable third in the Belmont Stakes.

Churchill Downs introduced its 2017 Japanese Road to the Kentucky Derby the following year, making the 2016 Cattleya Sho one of two qualifying races along with the Hyacinth Stakes in March. It remained a qualifying race in 2017, with a third addition, December’s Zen-Nippon Nisai Yushun. For the 2018 Japanese Road, the Cattleya Sho and the Zen-Nippon Nisai Yushun carry a 10-4-2-1 points split for the first four, while the Hyacinth has a 30-12-6-3 split.

Not many of Japan’s best juveniles contest the Cattleya Sho, but Lani’s Triple Crown efforts show it’s not a race to dismiss out of hand as a Kentucky Derby prep.