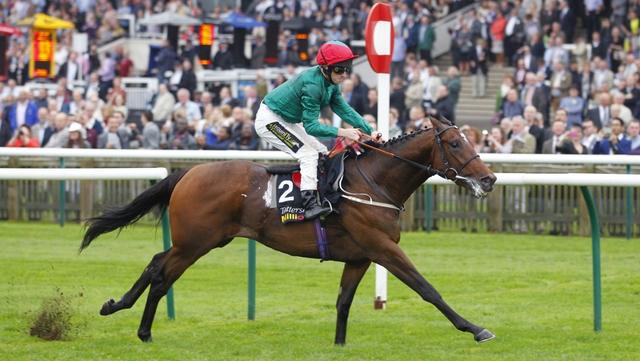 The History of the Royal Lodge Stakes

First held in 1946, the race is named after the Royal Lodge in Great Windsor Park, which since 2004 it has been the official residence of Prince Andrew. Through most of its years it was held at Ascot, but it was permanently moved to Newmarket in 2011.

With the advent of the European Road to the Kentucky Derby series for the 2018 Run for the Roses, the group two Royal Lodge Stakes became the second of seven races that form part of the series. Points are awarded for the first four horses past the line on a 10-4-2-1 basis. It’s also a Breeders’ Cup Challenge “Win and You’re In” race toward the Breeders’ Cup Juvenile Turf.

The Royal Lodge Stakes has proved to be a very good guide toward the European Classics. Winners of the race include English Classic winners Black Tarquin, Cantelo, St Paddy, Royal Palace, Shirley Heights, Benny the Dip, Mister Baileys and the great Frankel. Another winner, Eltish, went on to finish second in the 1994 Breeders’ Cup Juvenile and sixth in the following year’s Kentucky Derby.