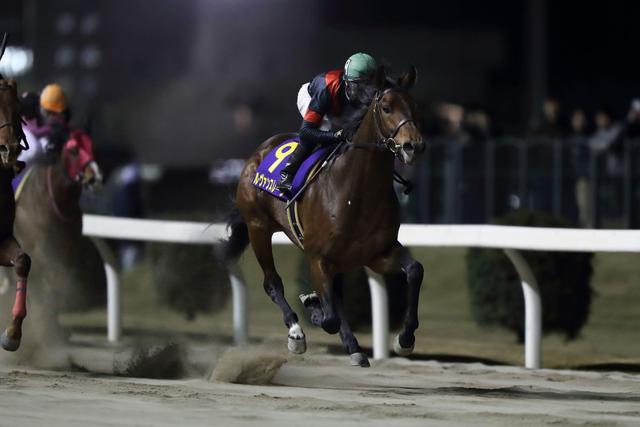 The Zen-Nippon Nisai Yushun has been the premier dirt race for juveniles in Japan for some years. It is held on the second-tier National Association of Racing (NAR) circuit, which is generally on dirt courses and usually of a lower standing than the Japanese Racing Association (JRA) circuit. It is the only NAR juvenile race with local grade one status and has international listed status.

The race gained increased international standing when the 2017 edition was included in the Japanese Road to the Kentucky Derby series. Along with the Cattleya Sho, run a month earlier, the Zen-Nippon Nisai Yushun awards points to the first four horses in the race on a 10-4-2-1 basis.

Though it is the most prestigious dirt race for juveniles in Japan, recent winners haven’t had a great record later in their careers, with many flaming out very quickly. The best have been 2013 winner Happy Sprint, who won another four times in his career and finished fourth in the Tokyo Daishoten, the only international grade one race on the NAR circuit; and last year’s winner Rieno Tesoro (Speightstown), who finished second in the NHK Mile Cup (G1) on turf for 3-year-olds on the JRA circuit this year.