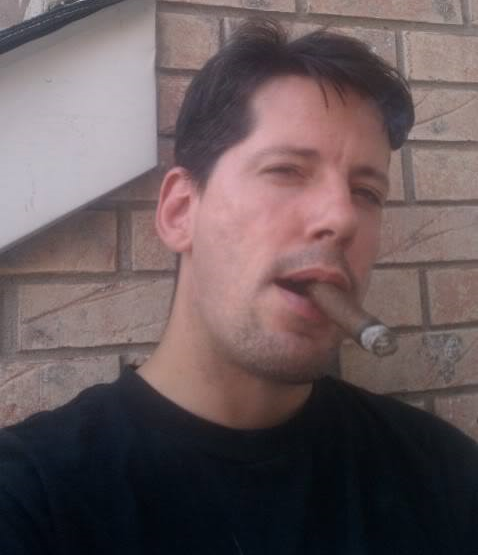 A lightning storm which forced the cancellation of Delta Downs’ final two races on Friday evening proved to be quite a rainmaker for savvy handicapping contest player Kevin Perau.

“There was a lot of luck,” Perau admitted. “With the bombs. And, of course, the lightning!”

Of course, having played in contests for a number of years now, Perau was using some well-crafted strategy in his approach to the qualifier.

“It’s a Winner Take All format. You have to put some bombs in there,” explained Perau, referencing his longshot selections. “I was playing in some other contests at the same time, and I used my top picks. In this one, I sometimes used my third picks.”

It was Brooke’s a Bookin in Delta Downs’ eighth (and, it would turn out, final) race of the evening that propelled Perau up the leaderboard. She lit up the toteboard and would be a “Cap” horse, providing $64 to Perau’s mythical bankroll and placing him among the leaders.

“Those wet tracks…” Perau scoffed. “I don’t put a lot of faith in them – didn’t put any money on her, you know.”

But even after the cap horse, there was still work to do; he still wasn’t in front in the Winner Take All game.

“The last at Turfway was what put me in front,” recalled Perau. “The winner (Duchess Whitney) was 4-1 on the morning line and went off at 11-1… which can scare you away.”

But Perau was not unnerved, and was rewarded with an additional $34.20 in his bankroll following the final victory – more than enough to secure his lead, which was cemented when Delta Downs was forced to cancel the remainder of the card.

So now it’s on to Las Vegas to compete in the $1,000,000 Horse Player World Series at The Orleans Resort & Casino on March 31-April 2. It will be – by far – the biggest Tournament in which Perau has competed.

“I tried to qualify for the NHC the last couple of years, but haven’t gotten a spot yet,” Perau mentioned. “It’s been since 2000 that I’ve been to Vegas.”

Perau said he opted to play in BetAmeria’s Horse Player World Series qualifier after receiving an email about the big game and noticing that it was providing a tremendous value. There were only 59 entries in the qualifier, with a maximum capacity of 110. All handicapping contests on BetAmerica which are listed as “Guaranteed” will go no matter how many entries are received. 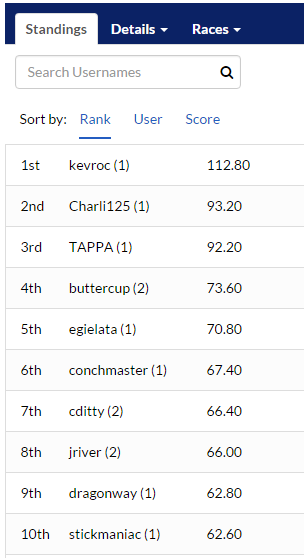 “It was a tremendous value!” exclaimed Perau. “I’ve sunk a little bit of money trying to qualify for the NHC
[and not getting a spot]… but I literally got a spot in the Horse Player World Series for $25!”

Perau will be looking to parlay that $25 into a life changing payout of possibly more than $500,000 when he competes in the Horse Player World Series, which is anticipating a prize pool exceeding $1,000,000 for the first time this year.

“You know, I’m 41. I have four kids. My party days are behind me,” Perau mentioned, when asked about his plans for Vegas.

Winners will receive a prize package valued at $2,500 – including a seat in the Horse Player World Series, 4 nights’ hotel accommodations, and round trip airfare.