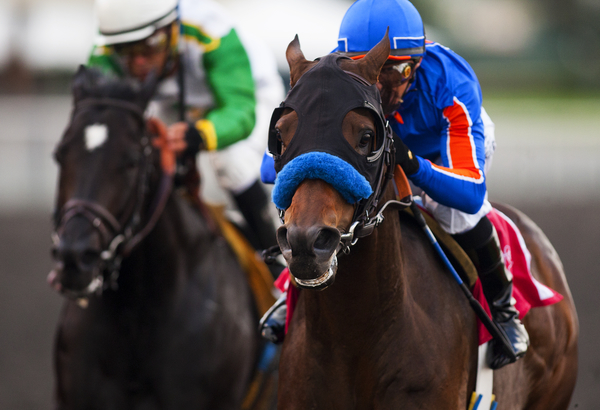 A Brief History of The Charles Town Classic

The $1.5m Charles Town Classic is one of the most valuable recent additions to the major horse races list in the U.S having been raced for the first time only in 2009.

In that short time it has attracted some of the best equine talent in the country, attracted by rich purse money on offer.  The race was initially worth $1m in prize money, but this was boosted in 2013 to a cool $1.5m, and it has remained at that level since.  The race takes place in mid-April each year.

The first two runnings of the race were won by the local trained hometown favorite Researcher but in recent years the increased prize money has seen the cream of the U.S. racing crop attracted to the West Virginia track.  In 2013 and 2014 the Charles Town Classic attracted the SoCal favorite Game On Dude, who emerged victorious in his first attempt but was beaten as an odds-on favorite in his repeat attempt by the 25/1 outsider Imperative, also trained in Southern California.

For the 2015 renewal of the race arguably the best racehorse on the planet currently, Shared Belief, will make the long trip from his home at Golden Gate Fields, northern California.


Results of The Charles Town Classic

In the table below, view a record of past Charles Town Classic winners, including jockeys, trainers and times for every race from 2009 to 2014.