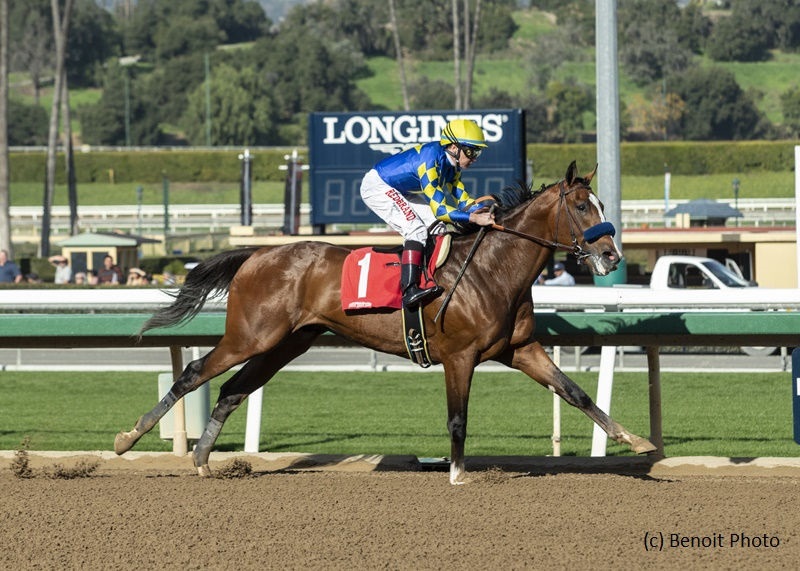 History of the La Brea Stakes

Inaugurated in 1974, the La Brea Stakes is a Grade I horse race run each year at the Santa Anita Park in Arcadia, California. The race is part of Santa Anita Park's La Cañada Series of races, which is open to 4-year-old fillies (both newly turning and turned) and run at an increasing distances. The series starts with the La Brea Stakes at 7⁄8ths of a mile, followed by the El Encino Stakes at ​1 1⁄16 miles and the El Encino Stakes at ​1 1⁄8 miles.

The race has been won by notable fillies such as American Champions Indian Blessing and Hidden Lake.