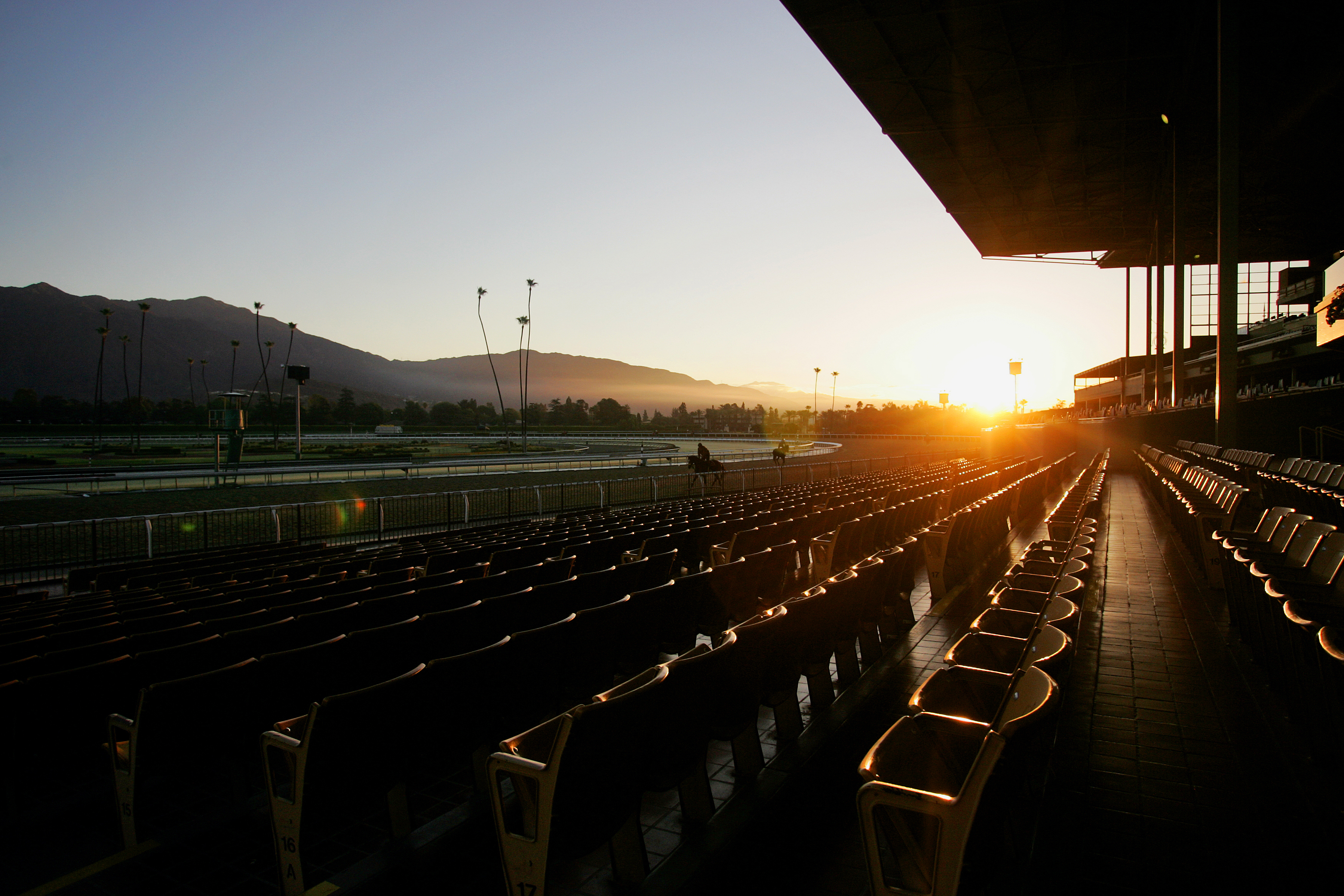 History of the Malibu Stakes

Inaugurated in 1952, the Malibu Stakes is a Grade I horse race run each year at Santa Anita Park in Arcadia, California. Historically, the race has attracted some of the best horses coming out the the Breeders' Cup.