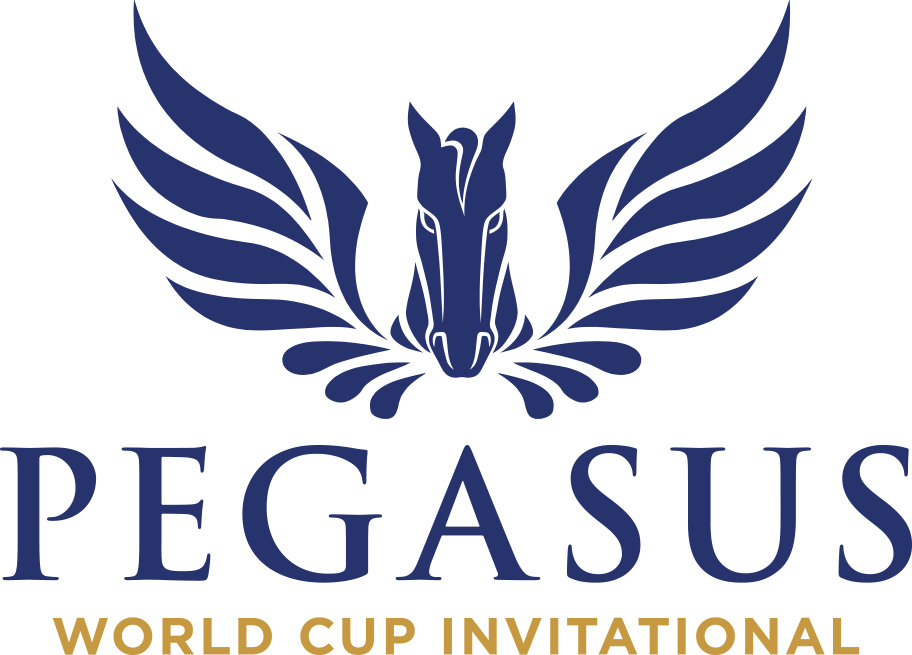 The Origins of the Pegasus World Cup

The Pegasus World Cup, first ran in 2017 at Florida’s Gulfstream Park, is the brainchild of Austrian businessman and award winning owner/breeder Frank Stronach, who proposed the event to infuse some excitement into a part of the year that is traditionally slow for racing. The Pegasus World Cup replaced the Donn Handicap, which had been raced at Gulfstream Park from 1959-2016, and has assumed its grade one status.

Bob Baffert, trainer of the inaugural races’ winner Arrogate, noted the race's potential for drawing in horses in the sunset of their career, saying:

“I think racing usually has a little lull this time of year – we have to wait for something to happen. When I heard about the idea last year, I though wow, American Pharaoh (2015 Triple Crown & Breeders Cup winner) would have been in there for one more try at it.”

The race uses a bold style of funding, where 12 shareholders purchase a slot in the race for $1 million. Those shareholders can race a horse or they can recruit another horse to fill the slot by way of lease, contract, share, or similar arrangement. The shareholders also share in any profits from the race.

The inaugural $12 million Pegasus World Cup featured the two best dirt horses in the world, Arrogate and California Chrome, fresh from their epic 2016 Breeders’ Cup battle. Unfortunately California Chrome didn’t run to his best, though it’s questionable whether he could have beaten Arrogate, who scored a dominant 4 ¾ length victory over Shaman Ghost and Neolithic.

Art Sherman, trainer of 2014 Triple Crown hopeful California Chrome, stated that the chance at a record-breaking purse influenced his decision to forego retirement:

In fact, the race drew interest from people like Dan Schafer, a successful businessman who shelled out the required $1 million for a spot in 2017’s starting gate, even though he had never owned a horse before (he would later partner with Ron Paolucci and his horse War Story, who raced to a 5th place finish). 2018’s race is aiming to raise the stakes even higher, as Stronach and his company are planning to contribute an additional $4 million to the already record breaking purse.

Life-changing money aside, organizers hope the race can help put older horses back in the spotlight. Tim Ritvo, President of Gulfstream stated recently:

"We’re hoping that we can extend horses’ careers or give horses opportunity. We could have this continued schedule, where a horse can make $12 million or $15 million in earnings for the year. He could still be a good stallion at 5 or 6. And we can extend the career of these horses, and really grow a bigger fan base. So, that's kind of the hope and the thought."

In the wake of a rash of thoroughbred fatalities at Santa Anita Racetrack in 2019, a number of changes were made to the Pegasus World Cup in 2020. The 2020 Pegasus World Cup Invitational (G1) will be a "medication-free" event as part of a larger industry effort to make the sport safer and more sustainable. Additionally, there will be no entry fee in 2020, and the purses will decline from $9 million to $3 million for the main race and from $7 million to $1 million for the Pegasus World Cup Turf Invitational.
The 2021 event will continue with the same "medication-free" standards and purse amounts as last year, along with offering the winner of the World Cup Invitational an automatic bid to the 2021 $20 million Saudi Cup!