Happy Holidays everyone!  I hope you are enjoying all the festivities that the holiday season brings and are ready for one of the best Tournament Finals of the year, with the $20,000 Dick Andrews Futurity this afternoon at "The Beach." 8 of the finest pups in all of South Florida will be putting it all on the line for their Teams, as one of these greyhounds will become an instant superstar after this one is finished. Fantastic legends have emerged from this race in its 18 year history, including O Ya Billy Bob, JS SpeedyPebbles & last years winner Loop A. Who will the next great one be after all is said and done today?

Here is a profile on each racer and the odds I predict they will have once post time hits. 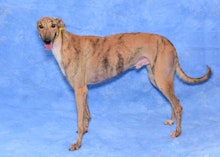 Ran a clunker in the semi-finals finishing dead last, but may be able to pull an upset with the prime box location.  Loves the inside rail and has finished in the money in 15 of 17 races. Did also win out of this box last time he was in it on 12/4.  Rader Racing just won the last Puppy Stakes in September with their star PJ St Pierre. 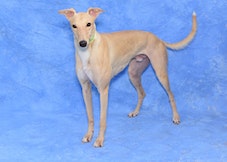 Brother to super pup Kinda Cruel Red, Big was able to sneak into the Final with a must have victory in the semi-finals. Huge potential on this greyhound, as he already is a 50% winner in his young career.  Many fans had this greyhound as their top pick to win this Tournament before it started and have a solid shot of being right this afternoon. 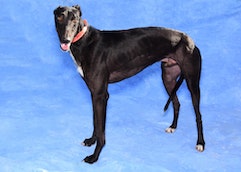 Douglas Kennel was able to win this Tournament last season with Loop A and will look to defend their Title again with Starsky.  Tough box setup sitting between two solid breakers in Home and Sweet Glide and would be a stunner if he pulled off the upset here. 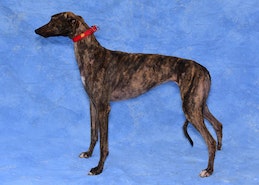 The most experienced racer of this field with 36 starts, many of them in A Grade.  Ran one of the fastest splits of the Tourney in Round 2 (29.39 secs).  Most likely will need the lead early to have a chance, as she struggles with her closing ability. 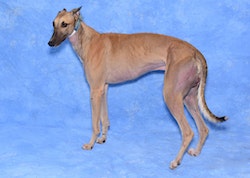 One of three Suncoast finalists, all right next to each other and all red males.  GI might be a good bomb pick, as he sports a solid rush to the turn and prefers mid-track.  Is another greyhound that must have the lead to have any chance here. 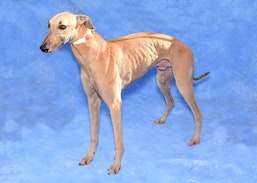 The best box popper of this field without question.  The top point earner from the first four rounds won every race but one, being caught by superstar Kinda Cruel Red to start the Tourney.  Hard to see any other greyhound making it to the turn first before Unify, as nobody in this Tourney has been able to do it yet. Should be the co-favorite with Go Big Or GoHome. 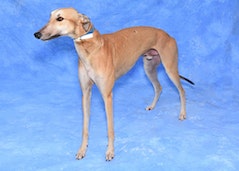 Brother to GI, Gass is the most lethal closer in this field.  Has turned up his game in the past two rounds, sporting times in the 29.60's.  Is a must on any exotic play you are going with because of the closing ability.  Can Gass put on a thrill show at the line today? 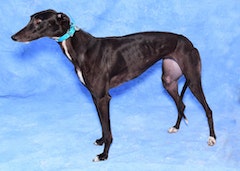 Owner Shannon Henry sends her best pup into this Final, with a prime box that could prove to be a big difference.  The only greyhound in this field that can break out of the box and show a closing kick.  Tank is named after legendary trainer for their Kennel Tom Staats.

So who wins this?  From watching replays and studying this program, there's not a doubt in my mind Atascocita Unify is going to take the lead here.  Can he hold on for 20K is the question and is there a good enough closer to run him down?

I say no.  Gass and Tank will be close coming for home, but Unify gets Suncoast Racing their second ever Futurity Title after this one.

Good luck to all owners in this field! Enjoy the tremendous Card at Palm Beach this afternoon, as 10 Grade A races are scheduled for our entertainment.