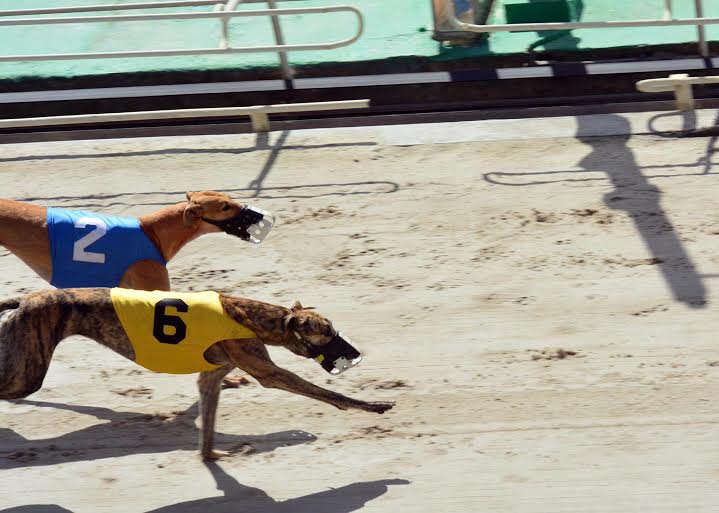 One of the best Stakes Tournaments of the year kicks off this afternoon, with the start of the $20,000 Gallagher/Kinnaird Puppy Stakes! 40 of the top pups in South FLA go toe to toe to see who the best is, all leading up to the Final on Labor Day September 7th.

Here are the early favorites for this years Tournament and also who may surprise. 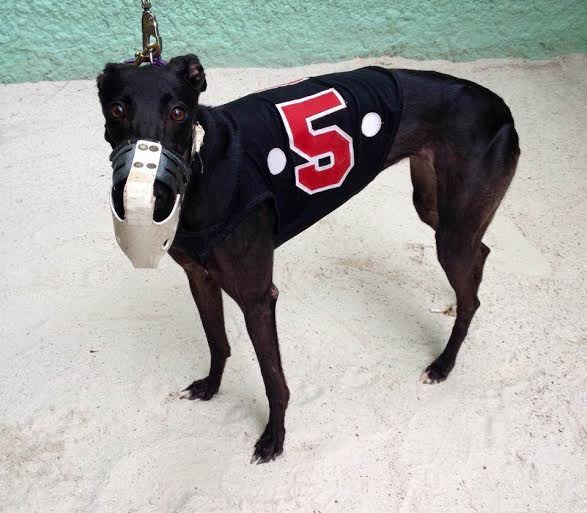 One of the fastest greyhounds in this Tournament. Has already zinged a 29.24 secs victory this season, third fastest split of any greyhound here. Comes into the Tourney well rested, getting a full 10 days off before her start this afternoon. Future superstar without a doubt. 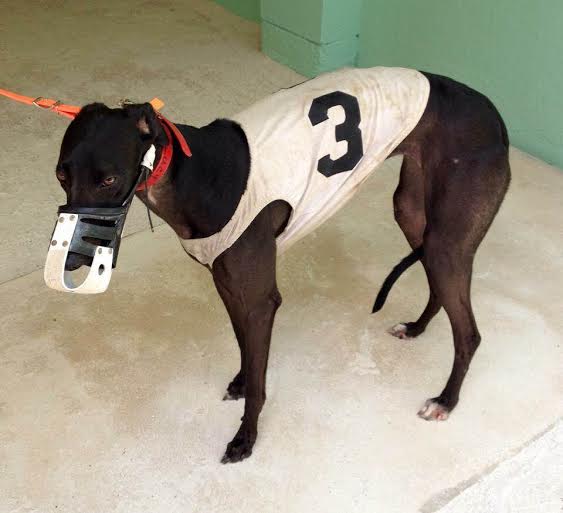 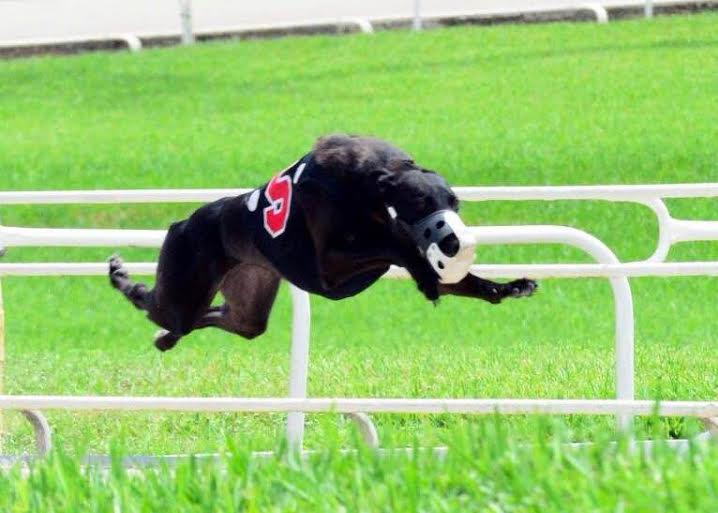 Started his career by winning his first 5 starts and has been running against many of the top stars here the last two months. Possesses the best lid popping ability of anybody out there, which could be enough to best a field of puppies and bring home a Title.

Rader is all in for this Tournament, sending 8 of their young superstars to compete. St Pierre comes in running well, getting two Grade A wins in a row.

Stunned everybody when she clocked a 29.12 secs victory two races back, one of the fastest times in the history of the Royal Palm Course. Hasn’t run against any top competition until this Tournament, so it will be interesting to see how she responds to all the talent that will be around her come race time.

3 Grade A wins and a 56% win percentage already in her young career. B & B Racing has been red hot so far this season.

Watch out if this youngster gets a rail position. Huge rush could pull some upsets in the next few weeks.

Two Grade A wins so far, both at huge odds. Could be a great betting play throughout this Tourney.

Oaks Maddy to me looks like the complete package for a greyhound. I’m picking her for the win, but I believe her Kennel mate Winta Garoppolo could pull this one off too. Either way, Rader Racing takes home their first major Stakes title of the new season.

Who do you think wins the big prize? Send me your picks on Twitter- @JasonPalmBeach