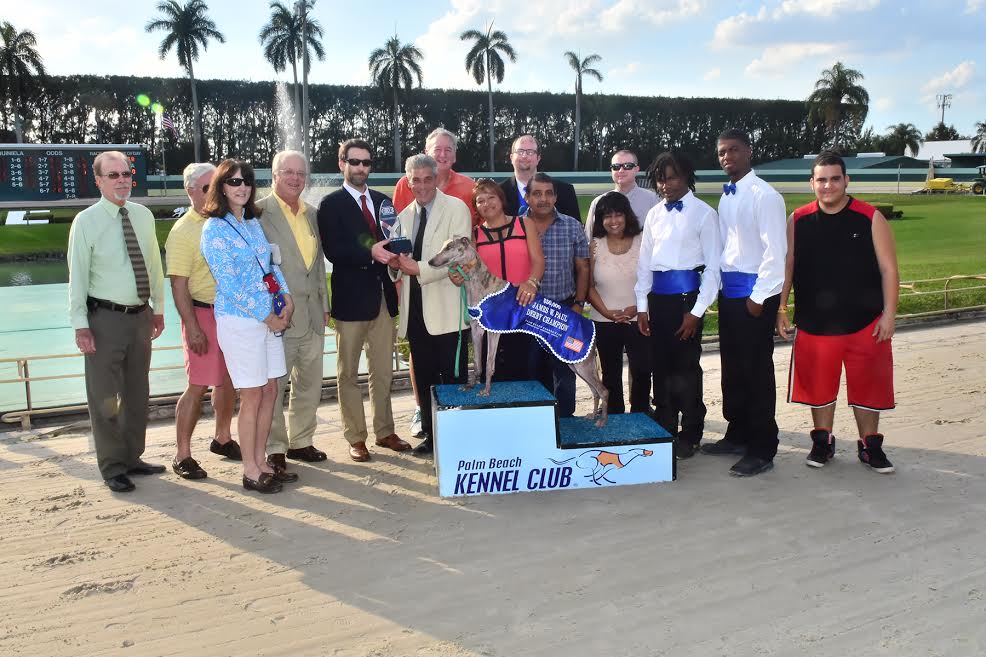 Don't you just love when a finale lives up to the hype and then some?

The 50K Derby was truly a spectacular event last Saturday afternoon.  Along with Palm Beach being scheduled to be featured on Fox News yet again, this past 7 days was anything less than ordinary.

Here are the top stories we saw this past week at "The Beach." 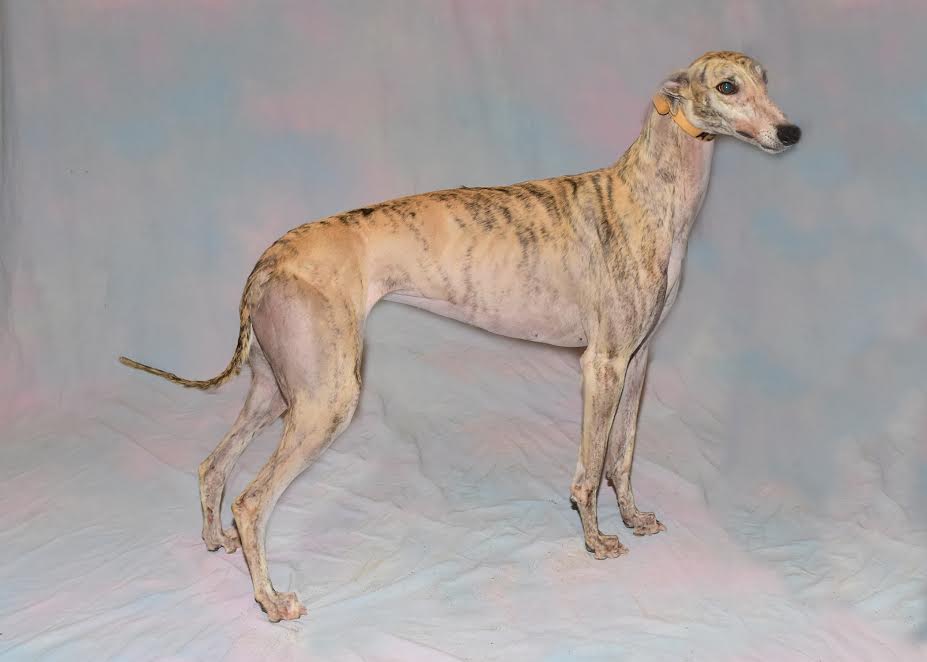 Janice Dean The Greyhound Headed To The Big Apple!

Usually when a dog is invited to be on national television, it's because they just won the Westminster Dog Show or is for adoption awareness purposes.  This hound got the invite because of her familiar name and unbelievable racing game. 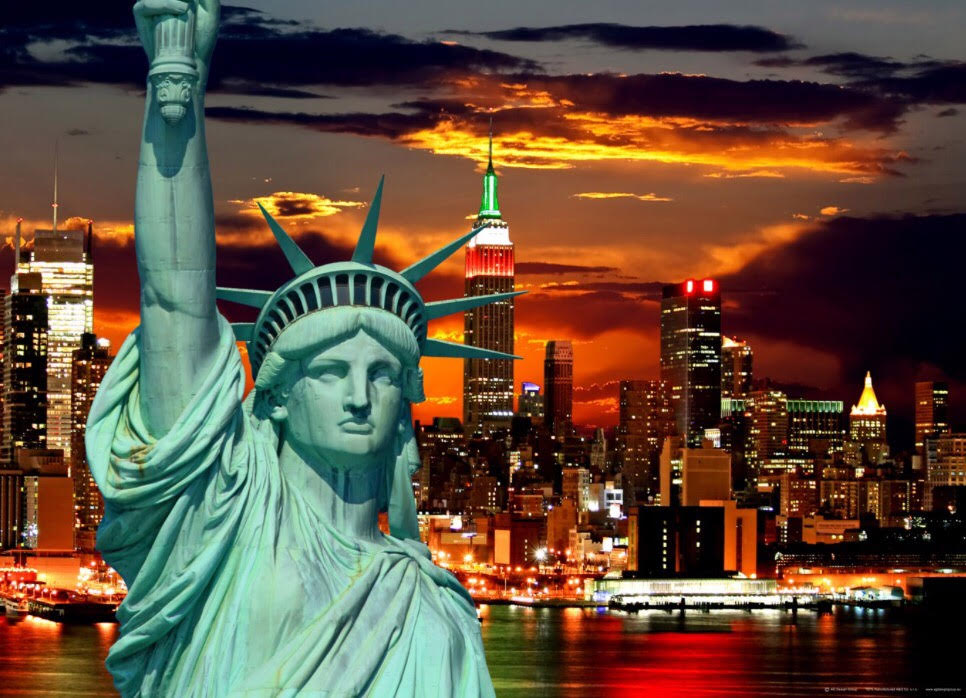 Janice Dean from the Brindle Kennel found out this week that she was invited to be on live with the Fox & Friends morning crew coming up on Monday, March 6th!  Dean who is named after the Fox meteorologist on the show will be flown to one of the greatest cities on the planet with her team to finally meet her biggest fan. 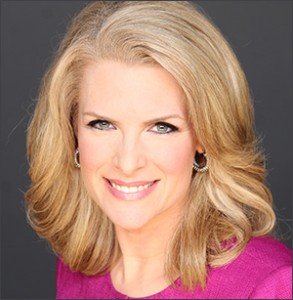 As we've been reporting for the last few months, the real Janice got hooked on her namesake after watching our coverage on Twitter.  After her greyhound won the $50,000 He's My Man Classic last  month, the #1 rated morning program did a two minute segment on the greyhounds success and showed the Derby 2nd round replay that Janice won by nearly 12 lengths. 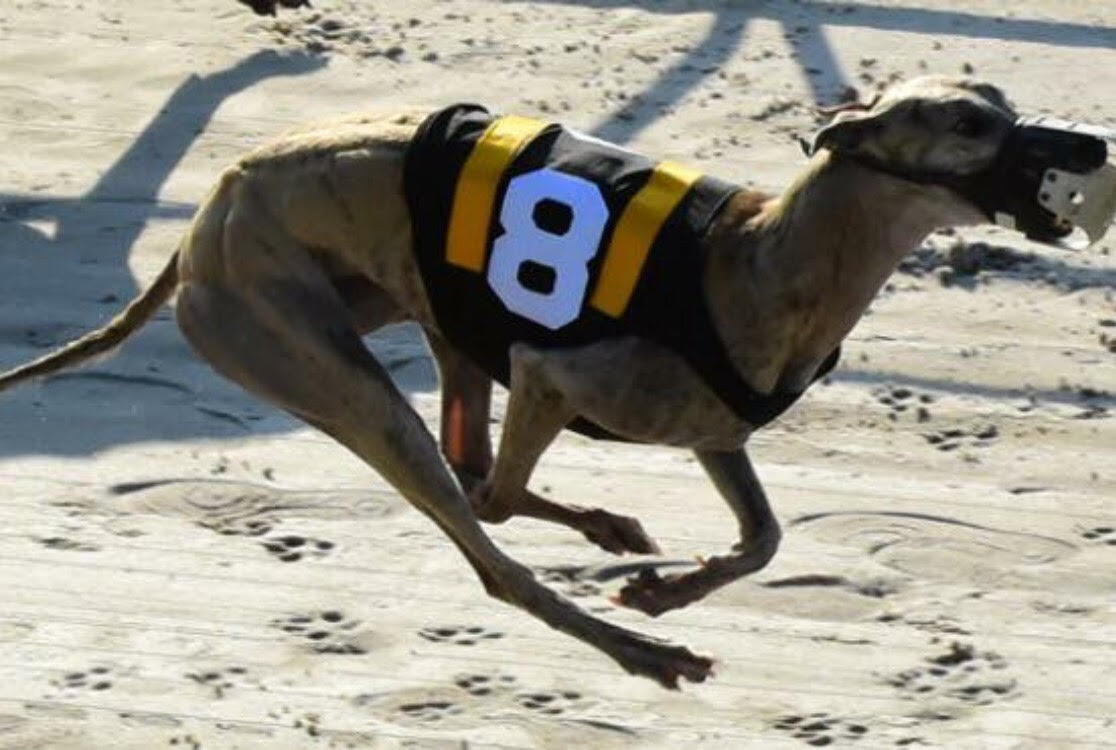 This is absolutely huge for the sport.  The spot on TV two weeks ago re-energized the industry and brought fans from the around the globe back to the game.  I can only imagine what this segment will do.  I like many around the country that loves greyhounds and racing cannot wait to see this! 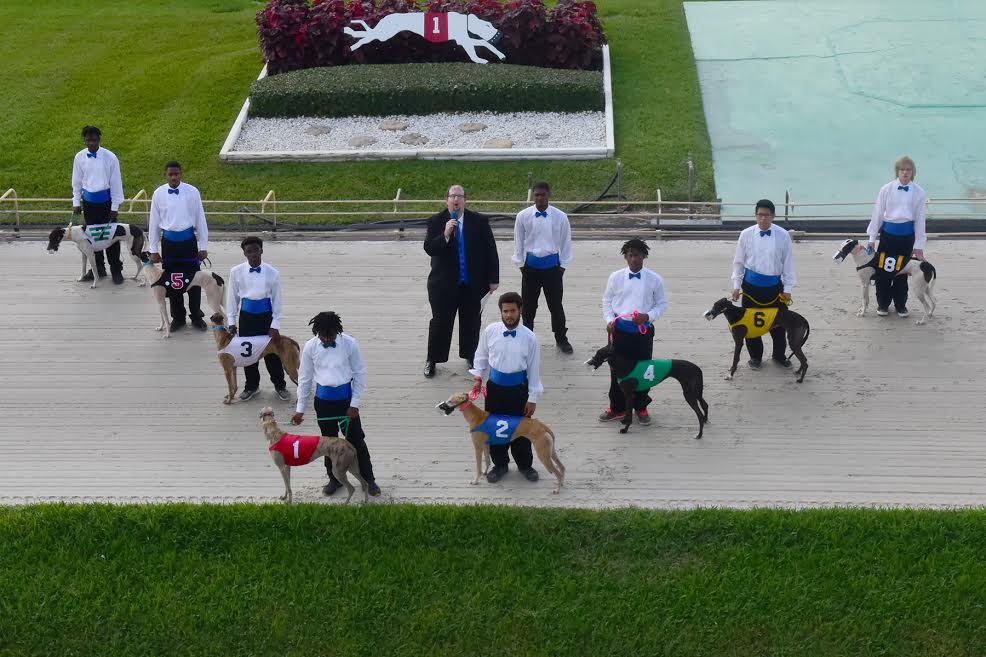 She'll be heading up to NYC with two victory blankets now.

As if the week couldn't get any better for "The Weather Machine" and her team, Janice Dean won the 86th running of the James W. Paul 3/8ths Mile Derby on Saturday.  Dean breaking out of the 1 hole for the very first time in her career at this distance took the lead early and withstood the hard charging pressure from season wins leader Fraulein Morgan to win in 37.72 secs.

Quite possibly the most clutch performance in racing history. With all the attention on the little 59 pound athlete around the globe, she didn't waiver a bit in taking this championship. 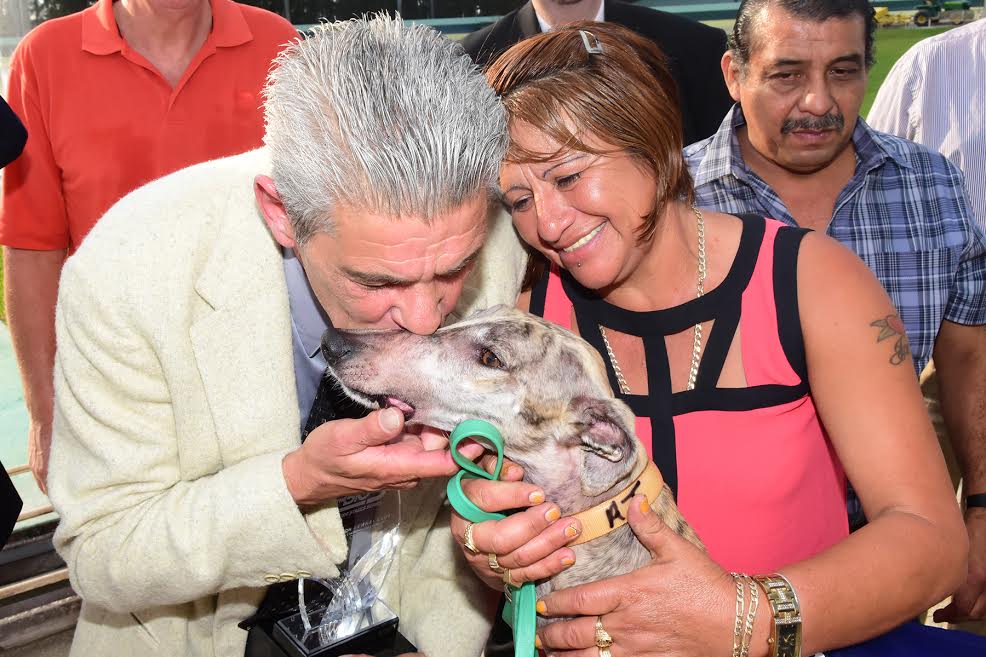 Longtime trainer Alvin Rink was emotionally shaking with excitement after the race was over.

"That was a dog race right there," Rink told Randy Birch on the BigJackpotBetting.com Show after Janice's win.  "I knew she could break from the inside.  I was confident coming into the event even though she had never had the 1 box before.  Steak for her tonight!"

Rink who just lost his wife Carol after Janice Dean won the He's My Man Classic knew that she was looking down from the heavens in this Final. 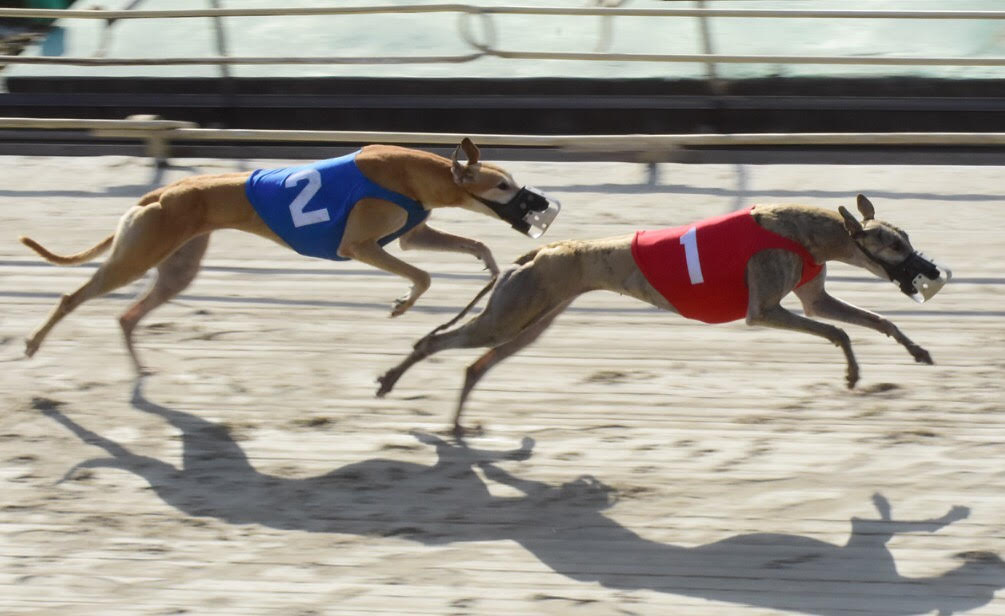 "I dedicated all these races to my late wife.  She loved Janice Dean.  She was riding her all the way down the backstretch."

Asked if Janice Dean was ready for prime time, Rink got a huge smile on his face and declared, "We're going to New York!" 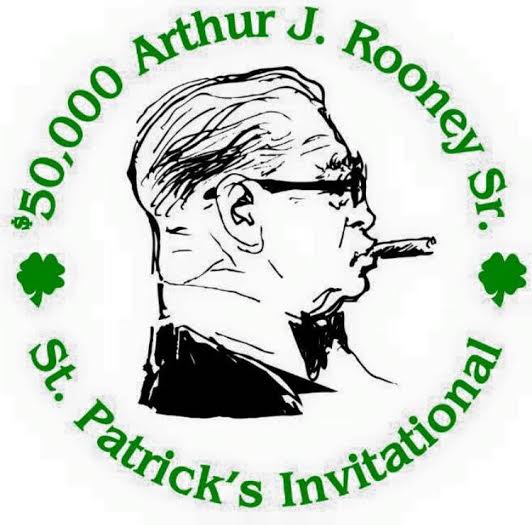 After this Derby victory, this now sets up what should be one colossal $50,000 St Patrick's Day Invitational coming up on March 18th.  Dean will try to become only the second greyhound in Palm Beach history to win the Big Three Triple Crown (He's My Man, Derby & St Pats). The only other hound to do it was Jawa Leonas Best way back in 2003.

Congratulations to Janice Dean and her entire team for quite possibly having the greatest week of all time!

Here's a replay of the Derby: 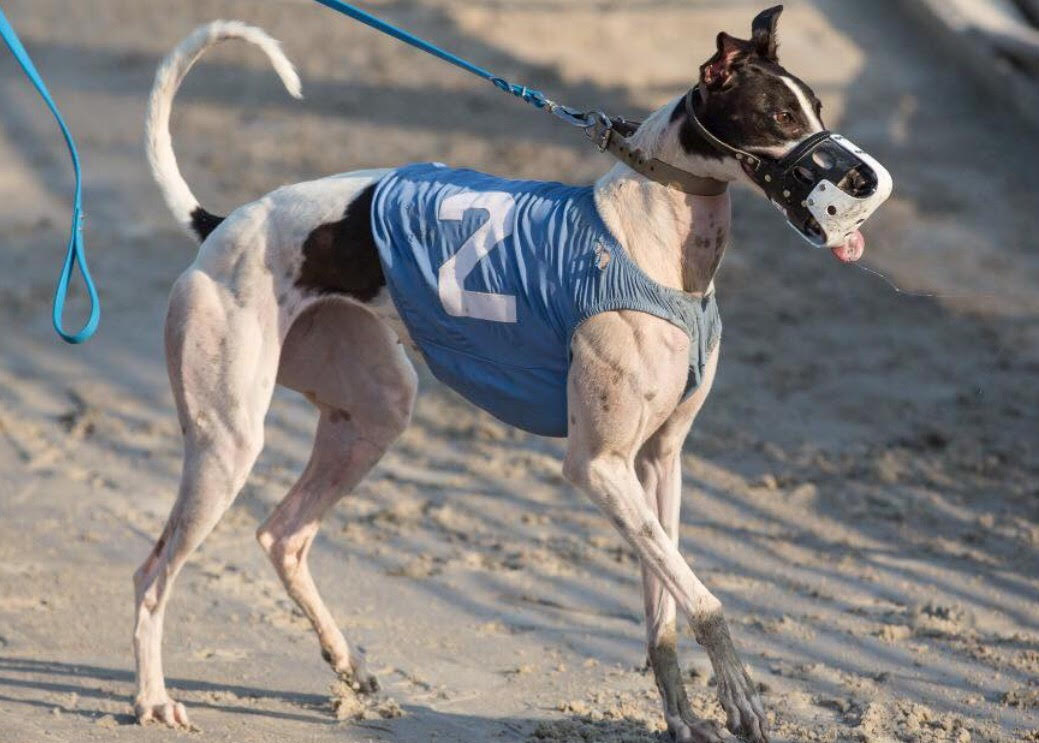 Toodles Has A Flair For The Dramatic

One of my favorite racers this season to watch has been Whirlin Toodlelu from the top team this year the Douglas Kennel.  Great name, huge following on our social media and man is her races exciting.

"Toodles" didn't disappoint on Friday afternoon, as she picked up her 17th win on the season by winning a photo finish nail biter.  Many of her wins this year have come in this same fashion, making for wild entertainment and a must watch every time she starts.

Here's the replay from Friday with Toodlelu in the 5 hole: 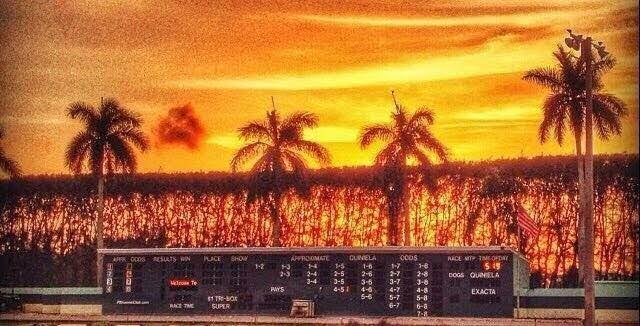