FRAC DADDY is a synthetic specialist, but if he is going to win the San Diego on Saturday, he is going to have to work. He like to run on or near the pace and there are others with that same running style. SOI PHET got good last summer at Del Mar, going a perfect three-for-three. He has won his last two races and is another that will be up on the front end. IMPERATIVE was an upset winner of the Grade 2 Charles Town Classic over Game On Dude in April and had the perfect prep in the Gold Cup for the San Diego. While in the Eoin Harty barn, IMPERATIVE won two of four races over a synthetic surface and he should be able to handle the Del Mar Polytrack. Two long shot plays in the field and worth including on any trifecta or superfecta bet are YOU KNOW I KNOW and HONDURAN. Both are closers, YOU KNOW I KNOW has a win over the surface, HONDURAN ran well enough on Woodbine's Polytrack in 2013 to make an impact at Del Mar. Don't forget about the $77,661 carryover, which starts in race five at 7:00 pm ET. 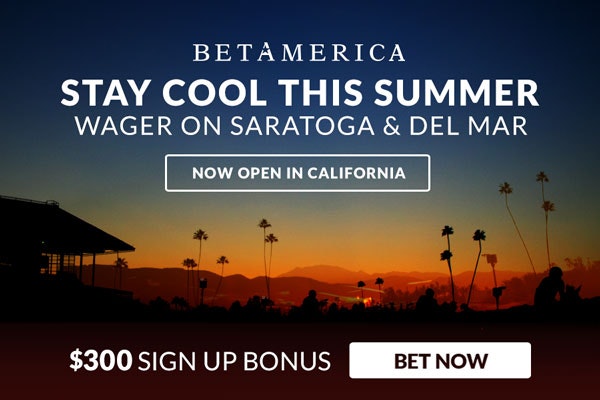