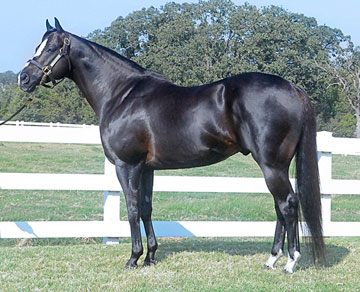 However, his prowess in the breeding shed is leaving his racing highlights in the dust!  Since being retired to stud in 2003, he has produced exceptional runners in each crop and recently surpassed the $20 million mark in earnings. Now 12, the son of Corona Cartel stands at Lazy E Ranch in Oklahoma and has sired 73 stakes winners to date. He is the 2015 leading sire of money earners.

The top all-time leading sire is the legendary First Down Dash, a son of Dash For Cash, whose offspring have earned a record $83 million. He stood stud beginning in 1984 and had a remarkable 20 crops, including 1,163 winners; 224 of those were stakes champions. 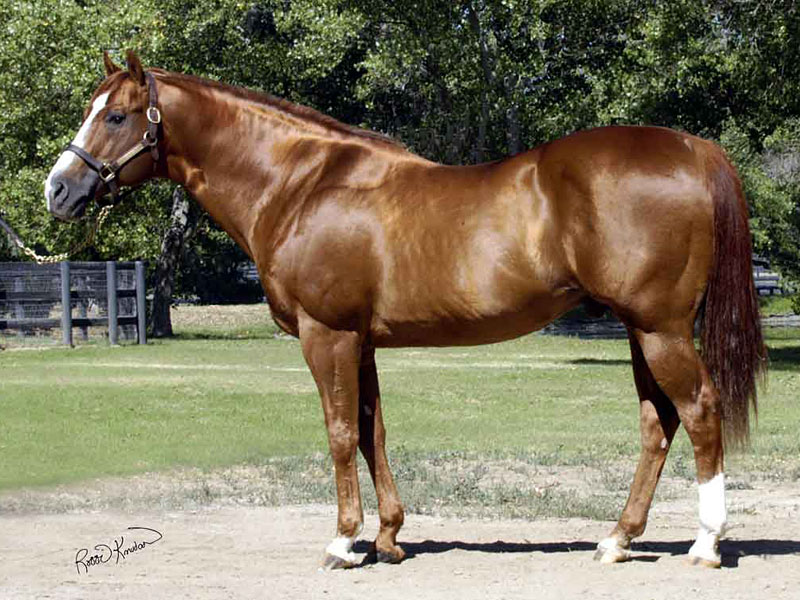 First Down Dash is the sire of a record six All American Futurity (G1) winners: Royal Quick Dash, Dash Thru Traffic, A Classic Dash, Corona Cash, Falling In Loveagain and No Secrets Here as well as six Champion of Champions (G1) winners.

He was the pride and joy of Vessels Stallion Farm in California, and lived a long and distinguished life, passing away at the age of 26 in 2010. The following year, First Down Dash was inducted into the American Quarter Horse Hall of Fame.

Will Pyc Paint Your Wagon catch the greatest of all time? It's tough to predict, but will be fascinating to follow him in the years to come!