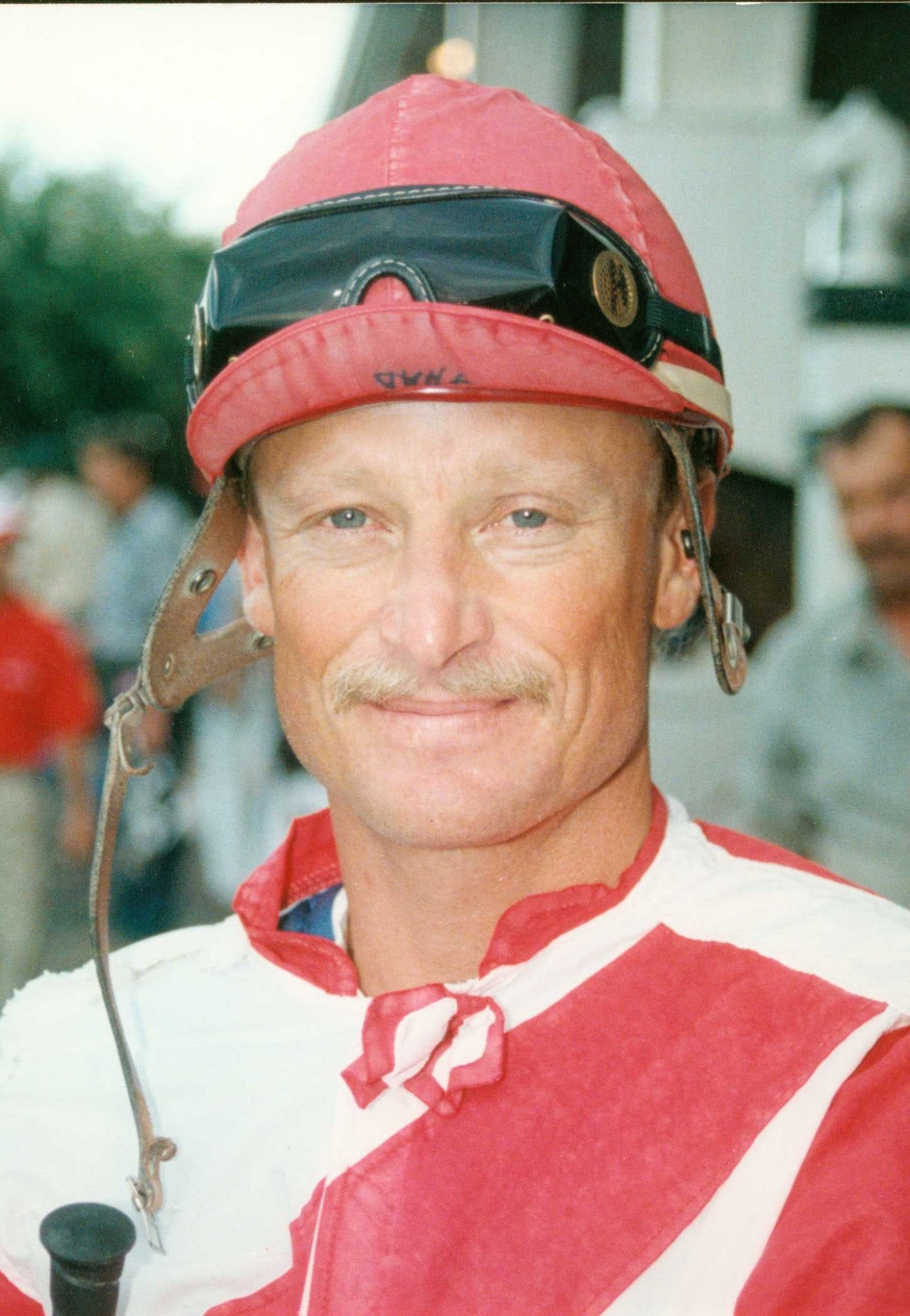 It is extremely rare for a professional athlete to reach their prime in their 50's. But Quarter Horse jockey John Hamilton continues to defy his age, and at 51, is one of the nation's most successful riders.

American Quarter Horse Association statistics show that Hamilton, who began riding professionally in 1984, has ridden 12,723 races with a record of 1,630 wins on mounts who have earned over $20 million.  He is ranked 25th by wins on the all-time Quarter Horse jockey leaders.  Over the years, he has ridden in Texas with stakes wins at Los Alamitos, but now chooses to ride exclusively in Louisiana.

He credits the state's lucrative Quarter Horse program offering 148 days of racing at the four tracks. Hamilton was the leading rider at each of the four tracks in 2014, besting some notable veterans including Eddie Cox and Gilbert Ortiz as well as the young guns such as David Alvarez and Antonio Albert.  The 2015 Delta Downs meet concluded on July 11 and Hamilton won 69 races and earned yet another leading rider title!

Hamilton has four children, but only Quincy followed in his father's footsteps. Quincy rides Thoroughbreds, mostly in Texas, Oklahoma, with some opportunities at Arlington Park and on the Kentucky circuit.

But for John Hamilton, riding Quarter Horses is where he has made his mark and where he will remain. He acknowledges the Louisiana Quarter Horse racing community as a second family. They gave him his nickname of "Hambone" and he is an active participant with other jockeys, trainers, agents and backside workers in Church services and fundraising activities.

It is hard to believe that Hamilton is 51; he sure doesn't look it, and takes great pride in coming into his prime later than most.  Many noted Quarter Horse riders, including Jacky Martin and "Bubba" Brossette, booted home their share of winners in their 50's. Larry Payne, who rides in Oklahoma and New Mexico, is 57, and enjoying a banner 2015.

Hamilton takes the jokes about his age and eligibility for an AARP card in stride. The good news for fans of Quarter Horse racing is that retirement is not on the horizon for this talented jockey!
Racing
Loading...