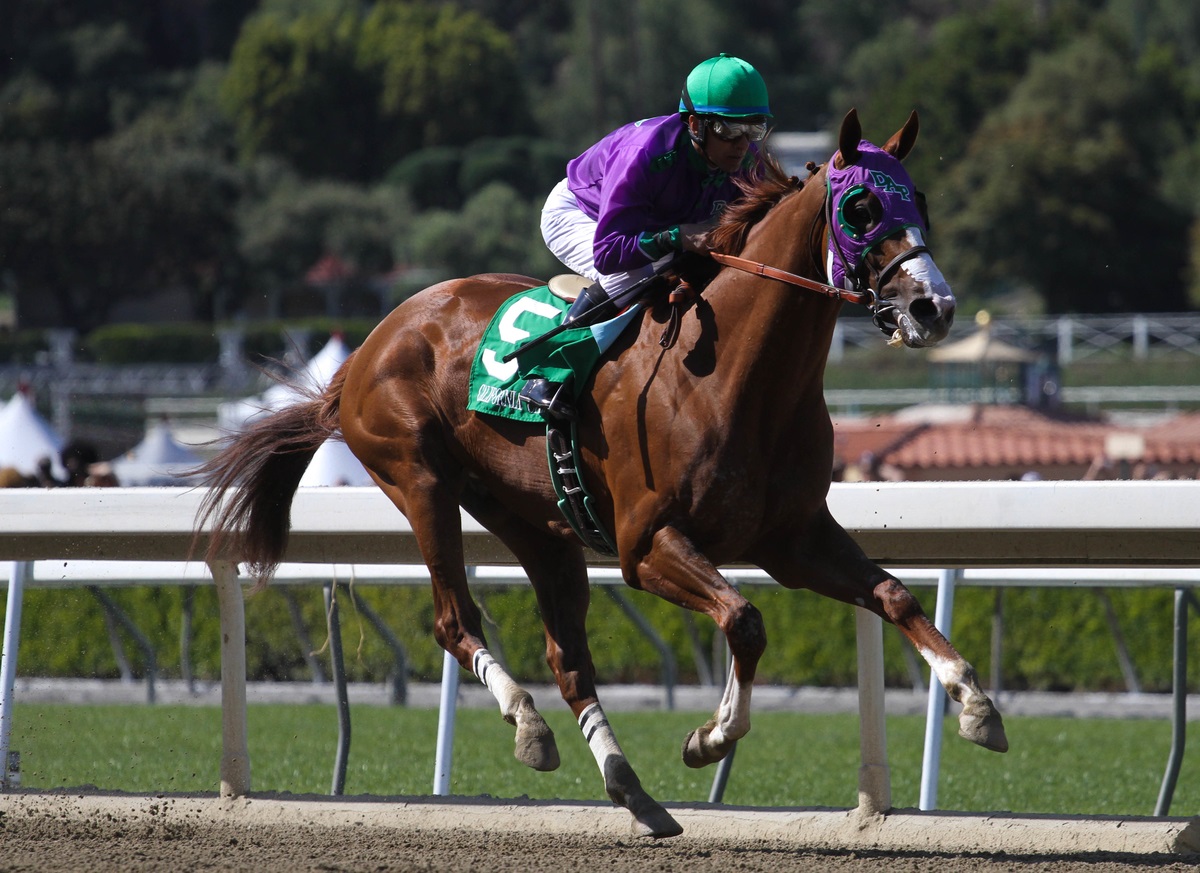 California Chrome, in my mind the greatest Cal bred to ever race, had his penultimate event this past weekend at Los Alamitos. It all started for Chrome at Los Al, where he regularly trained before running in races at Santa Anita Park and Del Mar.

Any horse's success starts with the horse itself. A thoroughbred must have natural ability that trainer's can tap into. Without natural ability, a horse won't go anywhere. Sometimes, a horse needs a push. Chrome never did. He just needed to get some experience. Chrome broke his maiden in only his second lifetime race. After 6 place finishes in the Grade 1 Del Mar Futurity and the Golden State Juvenile Stakes, he ran off 6 straight wins before his 4th place finish in the Belmont Stakes. Until his second place finish to Arrogate in the Breeders' Cup Classic, he had won 6 in a row...again.

Before becoming a trainer, Art Sherman was a jockey. He won 481 races as a jockey. Sherman's biggest win before California Chrome showed up in his barn was the Grade 1 Clement L. Hirsch Stakes in 2011 with Ultra Blend. At 10/1, Ultra Blend wasn't supposed to beat 3/5 Switch or 5/2 Zazou. Ultra Blend's victory proved that Sherman was an astute trainer. It takes more than that to get the best out of a racehorse. A trainer has to have a relationship with the horse that no other trainer can for the horse to become one of the greats. That's Sherman and Chrome.

Before winning the Kentucky Derby with California Chrome in 2014, Victor Espinoza had won the Derby and Preakness with War Emblem in 2002. That was a seriously talented field in 2002 with Harlan's Holiday, the brilliant Medaglia D'Oro, Proud Citizen, Perfect Drift, and Came Home all entered in the field. In 2000, Victor had taken home the Breeders' Cup Distaff with Spain. He was a well-regarded jockey before California Chrome. But, let's not kid ourselves. Chrome sent Victor into a different orbit. After Chrome in 2014, came a Triple Crown win with American Pharoah in 2015. Espinoza continues to shine. He could have his choice of three-year-olds to ride at Santa Anita this winter and early spring 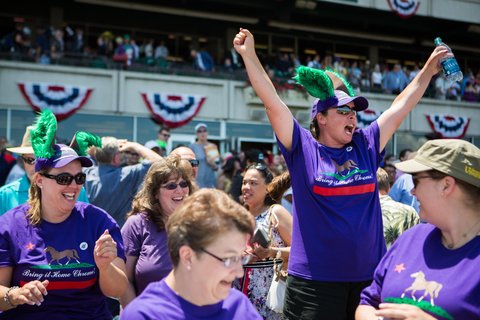 There's no way to get around it. California Chrome Chromies have been a huge part of the horse's success. Most horses are intelligent. Chrome is more intelligent than a lot of other horses from what I've heard. He feeds off of the crowd. He gives it a bit of an extra effort when he hears the crowd roar. It's not often that a fan base pumps up a horse. Chrome is special enough to have his own group of fans the way that Cleveland's football team has the Dawg Pound or the way that Duke basketball has the Cameron Crazies. The Chromies are an important part of California Chrome's legacy.
Racing
Loading...